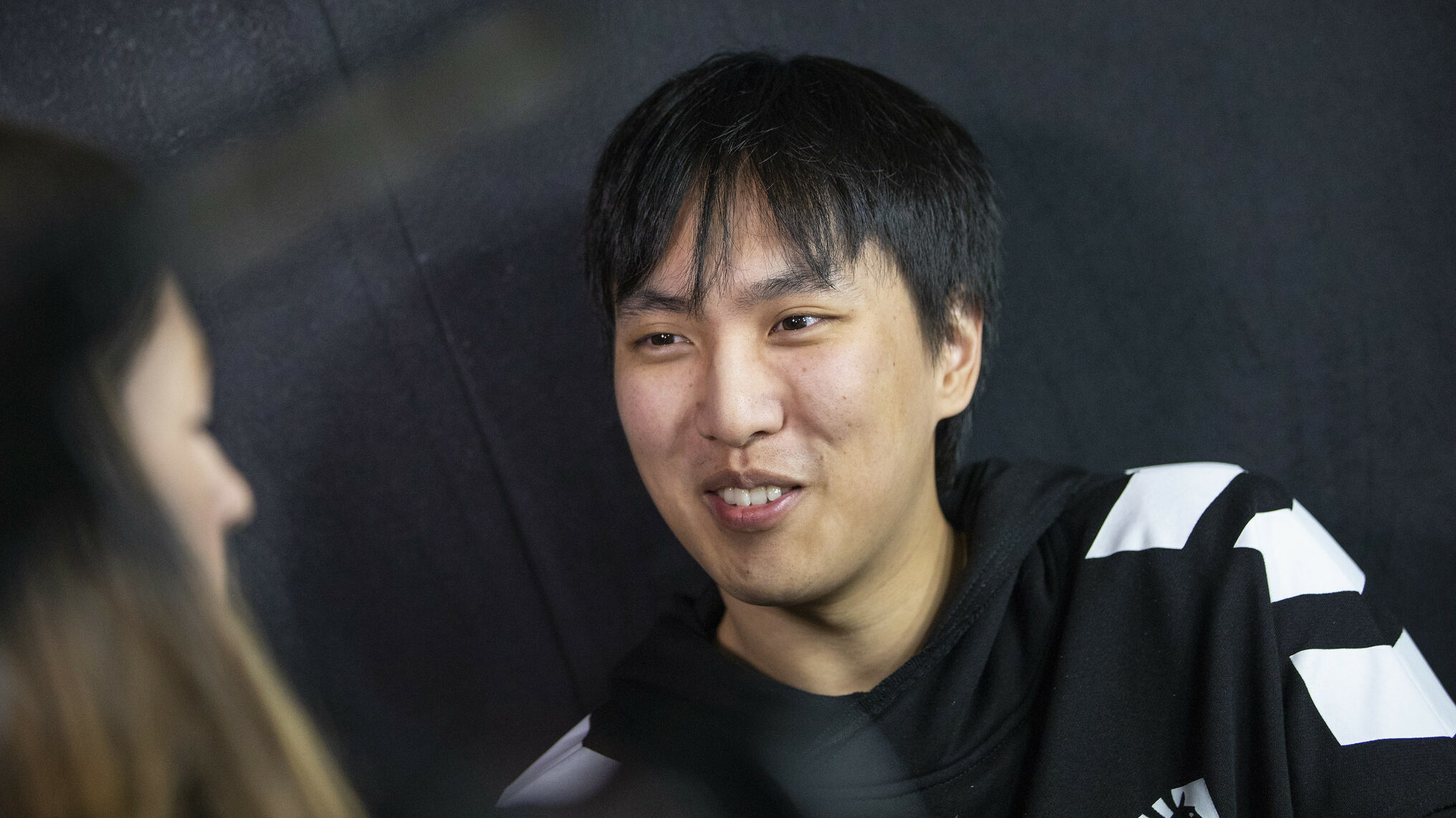 Legendary AD carry Yiliang “Doublelift” Peng might be retired from professional League of Legends play, but he still has it—especially on Kalista.

In a recent Champions Queue game, Doublelift showed the skills that made him internationally famous in LoL. In an intense mid-game fight, he styled on his opponents to secure a seemingly impossible Quadrakill.

A few seconds before the quadra, Doublelift killed the enemy Azir, meaning it was essentially an unofficial penta kill. Sadly, the delay was too long, so the announcer’s penta shoutout didn’t happen.

Although Doublelift was already fed with a 6/1/2 KDA scoreline to show for it, his team wasn’t ahead when the play happened. Instead, Doublelift’s moves got them back into the game, as he killed Wukong, Renata Glasc, Aphelios, and Corki.

Beyond its beauty, the highlight featured prominent players on the enemy team. Former Liquid jungler Jonathan “Armao” Armao, and Doublelift’s former partner-in-crime Jo “CoreJJ” Yong-in got a taste of his Kalista spears.

Doublelift shows why Kalista is strong in the current meta

Pulling off a highlight on Kalista is always a “feel good” moment. In the current meta, it’s no surprise that some of the best players can pull off some insane outplays on the champion.

Currently, Kalista is a contested pick in professional play, where her early-game power and E—Rend potency at neutral objectives stand out. In solo queue, Kalista sits at a stable 50.30% win rate.

It might not be the highest, but a good Kalista player will be able to wreak havoc on the Rift.

I wish I had the hands to make this highlight happen. Instead, people talk about my Vaynespotting mechanics.