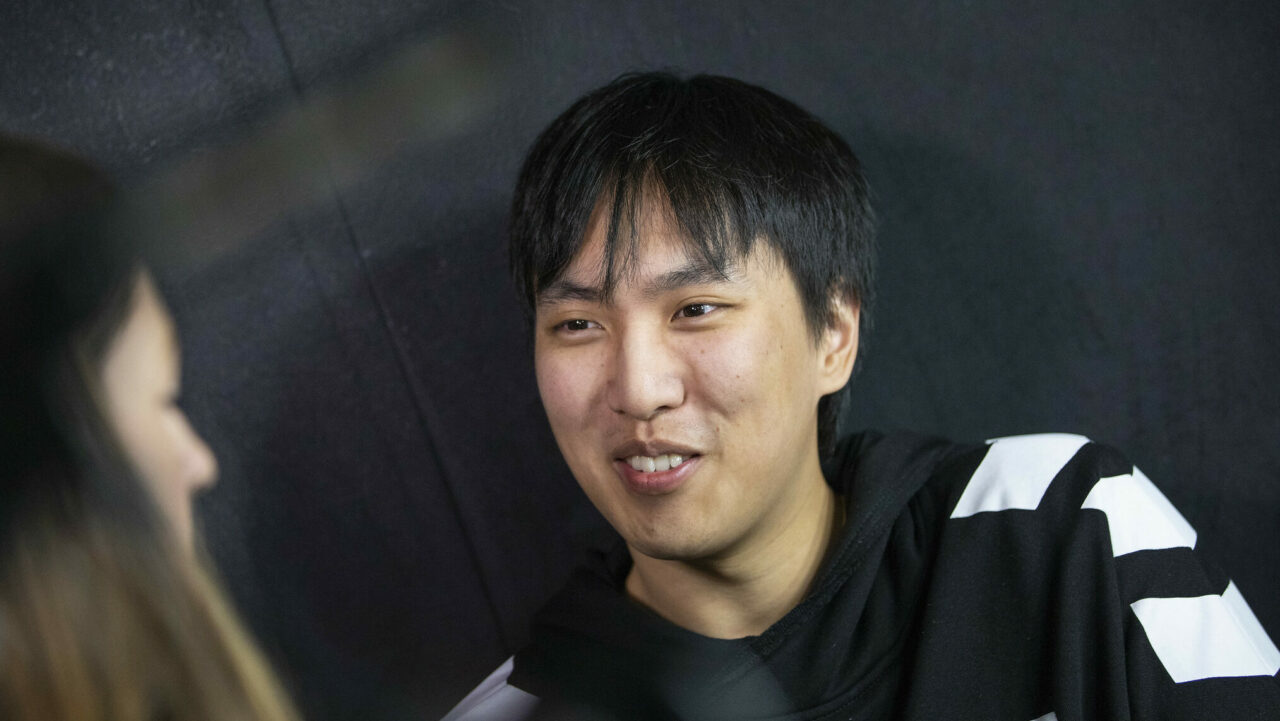 Return of a legend?

2023 could be the year when another retired veteran returns to professional play, as former Team Liquid bot laner Yiliang “Doublelift” Peng is reportedly talking to LCS teams.

According to esports reporter Brieuc “LEC Wooloo” Seeger, Doublelift might return to the professional stage next year. He is allegedly in talks with several LCS teams but hasn’t sealed a deal yet.

If the rumors are true, Doublelift will make his return after his retirement in Nov. 2020, after playing one split with his old team, TSM. Doublelift’s grand return could appeal to many LCS teams not only because of his level of play in the past but also because of his brand and large fan base.

Besides, he still has it:

Doublelift’s return could give the LCS a needed boost

As the LCS suffers from steadily declining viewership and performance issues, Doublelift’s return would partially fix that, as it should: a fan favorite’s return is a surefire way to create some hype.

Since his retirement, Doublelift has actively streamed and co-streamed the LCS. His audience speaks for itself when he streams, as he has consistently been the biggest co-streaming channel for the past splits.

A return to professional play will mean less streaming and no co-streams for the player. Instead, one could hope these fans will tune into the actual LCS broadcast and boost the numbers – something that’s needed.

Not the only LCS veteran to unretire

Although Doublelift’s LCS comeback is still a rumor, it wouldn’t be the first time that a retired legend returns to the LCS. Indeed, in 2022, former TSM mid laner Søren “Bjergsen” Bjerg returned from retirement as a player, transferring to Team Liquid.

If Doublelift returns, it will likely have the same impact on the league as Bjergsen, if not bigger. The two most prominent names in LCS history will both be active after their own retirement, potentially as opponents again.

The following weeks should decide whether Doublelift is returning or not, as the free agency period nears.