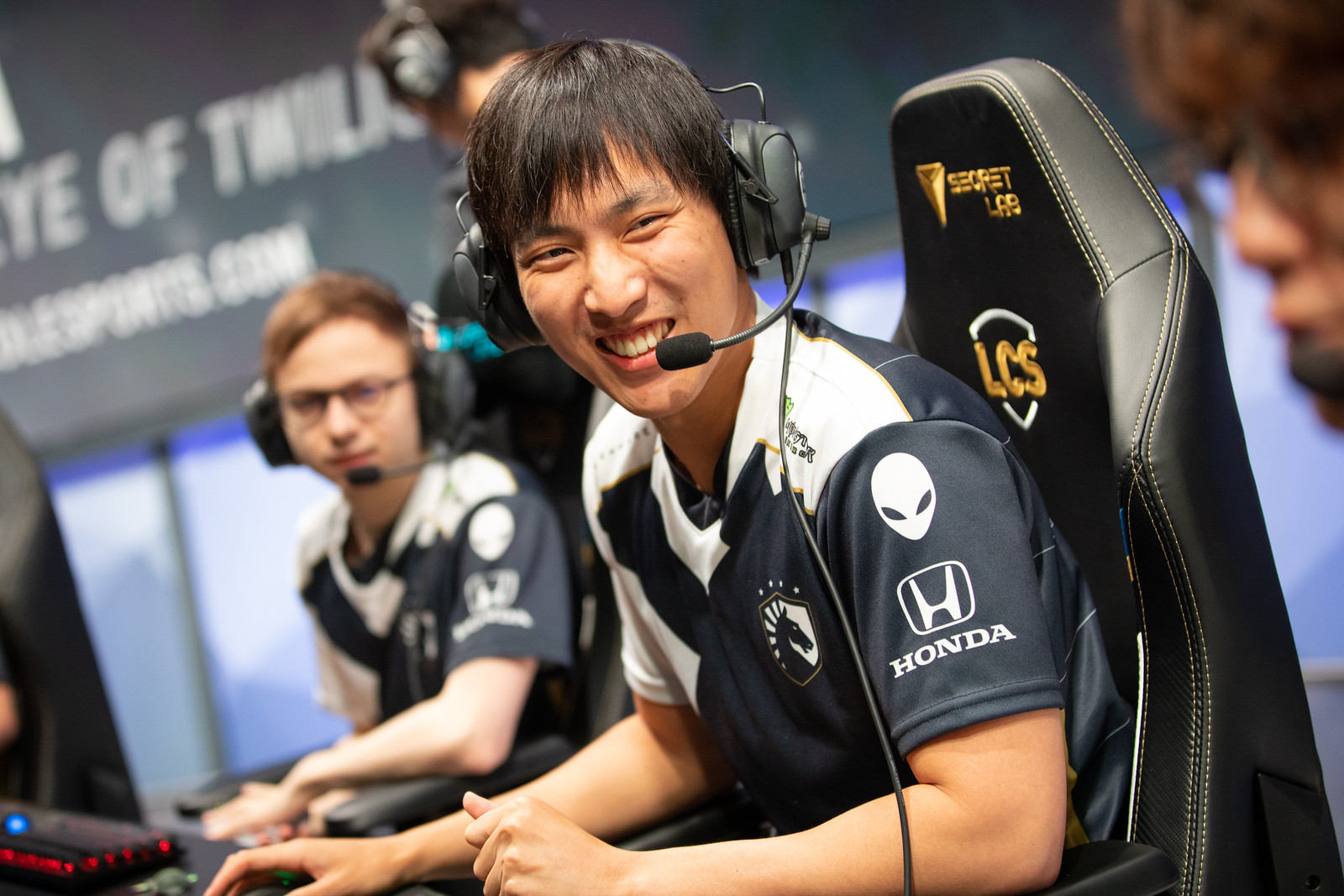 Riot Games has reportedly banned former pro player and popular streamer Yiliang “Doublelift” Peng from costreaming the LCS for Week 8 of the regular season. The suspension follows his declarations after last weekend’s Mr.Beast vs. Ninja showmatch, and his revelation that the LCS prevented Team Liquid mid laner Søren “Bjergsen” Bjerg from playing in it.

The LCS isn’t happy about this

Doublelift spoke during his stream about how the LCS missed a major opportunity by not letting Bjergsen participate in the event. Since the Danish mid laner is “the face of the league,” his appearance would greatly benefit the struggling LCS.

He added that the LCS is dying, referring to the all-time low popularity and viewership numbers. Despite the rules that prevent active LCS players from participating in non-Riot events, Bjergsen playing with notorious content creators is an opportunity they shouldn’t have missed.

LCS banned Doublelift from costreaming for a week

Because Riot can’t accept the truth from Doublelift, they handed him a one-week ban from co-streaming the LCS on this Twitch channel. Since LCS allows costreaming only during superweeks and playoffs, the ban is directed towards Week 8 of the regular season.

The former pro is one of the most popular League of Legends streamers nowadays, and he brings a lot of viewers whenever he costeams LCS games. Like many other content creators and former pros such as Christian “IWDominate” Rivera and Zach “Sneaky” Scuderi, Doublelift often expresses his displeasure with the quality and the popularity of the league.

Riot Games and LCS are acting like the dog from the “this is fine” meme, and it is adding to their problems. The first step of fixing a problem is admitting you have one, and LCS keeps failing step one.

Punishing Doublelift for saying the truth is another bad PR move. We all witnessed that more people watch a bunch of Platinum YouTubers play a couple of LoL games on stage than the LCS broadcast.