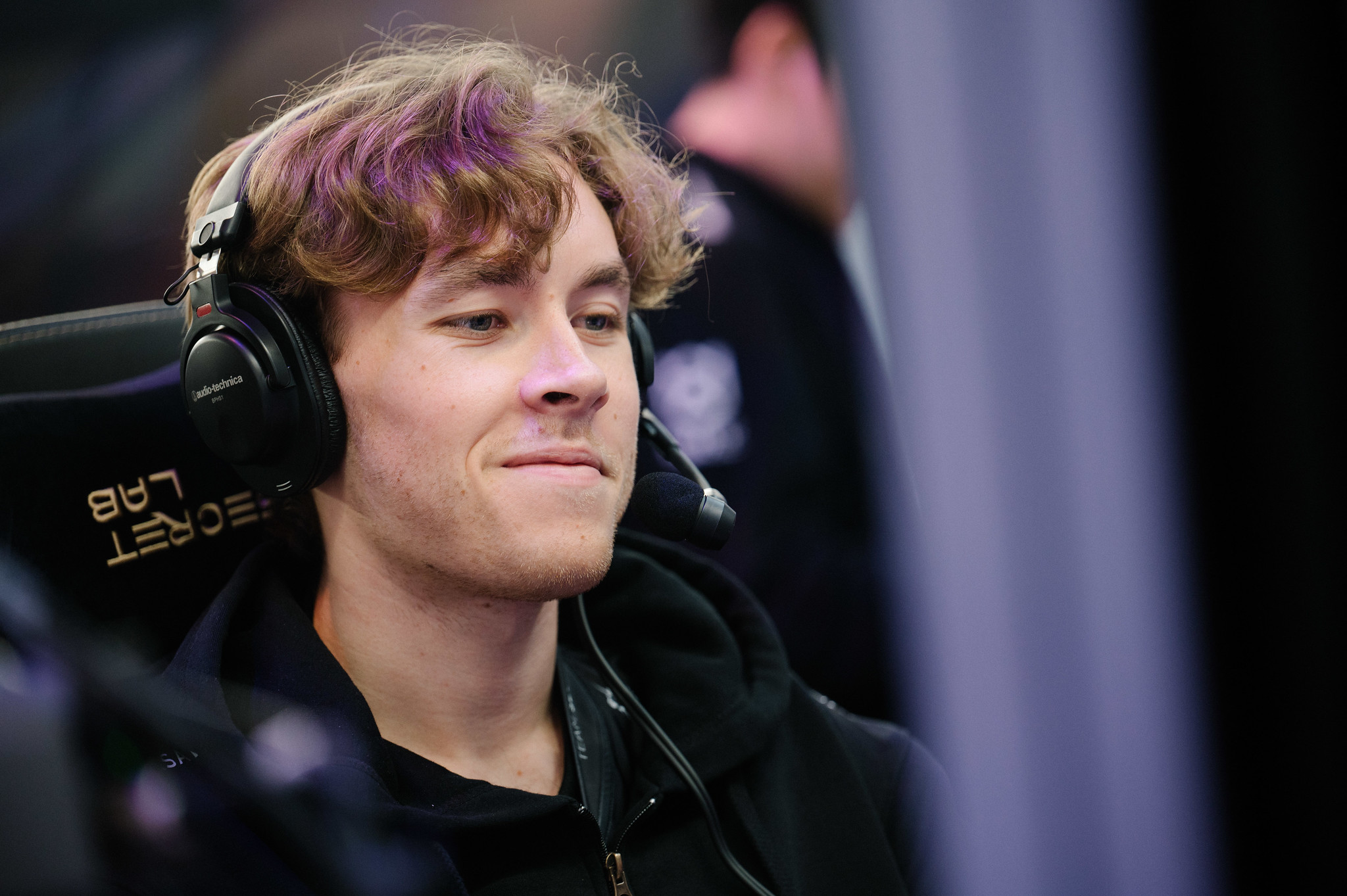 Dota2 is an extremely rewarding game and Sweden is no exception as some of the richest esports players hail from the Nordic land.

The majority of the top players have accrued their winnings from The International (TI).

Let’s take a look at Dota2: Sweden’s Richest Players, shall we?

The perennial beauty of Dota, Zai, has been one of the most beloved players to grace the scene.

Not only is he a handsome looking devil, but also an extremely high skilled and versatile player, proficient at any role.

Over the years, Zai has played for many renowned teams such as Evil Geniuses, Team Secret and Optic Gaming.

At present, he plays for Team Liquid in DPC WEU Division I Tour 3.

As is with many others, Zai has placed in the top 4 at TI four times, accruing a lot of money in the process.

The only millionaire coming out of Sweden that has won a TI is s4.

The son of Magnus, as he is fondly called, was part of the legendary Alliance that won The International 2013.

Although winning TI3 is a big achievement in itself, the prize pool that time is hardly comparable, as crowd funding was newly introduced.

Besides strong placements in subsequent TI’s, s4 has won many Majors, when it was newly introduced which has contributed to his total winnings.

Currently he plays for Team Goonsquad in DPC WEU Division I Tour 3.

He has had only one top 5 finish at TI4 but besides that his achievements are not too great to boast about.

Yet he surpassess other TI winners such as Loda, AdmiralBulldog, EGM and Akke, purely in terms of prize winnings.

Currently he plays for Team SMG in DPC SEA Division I Tour 3.