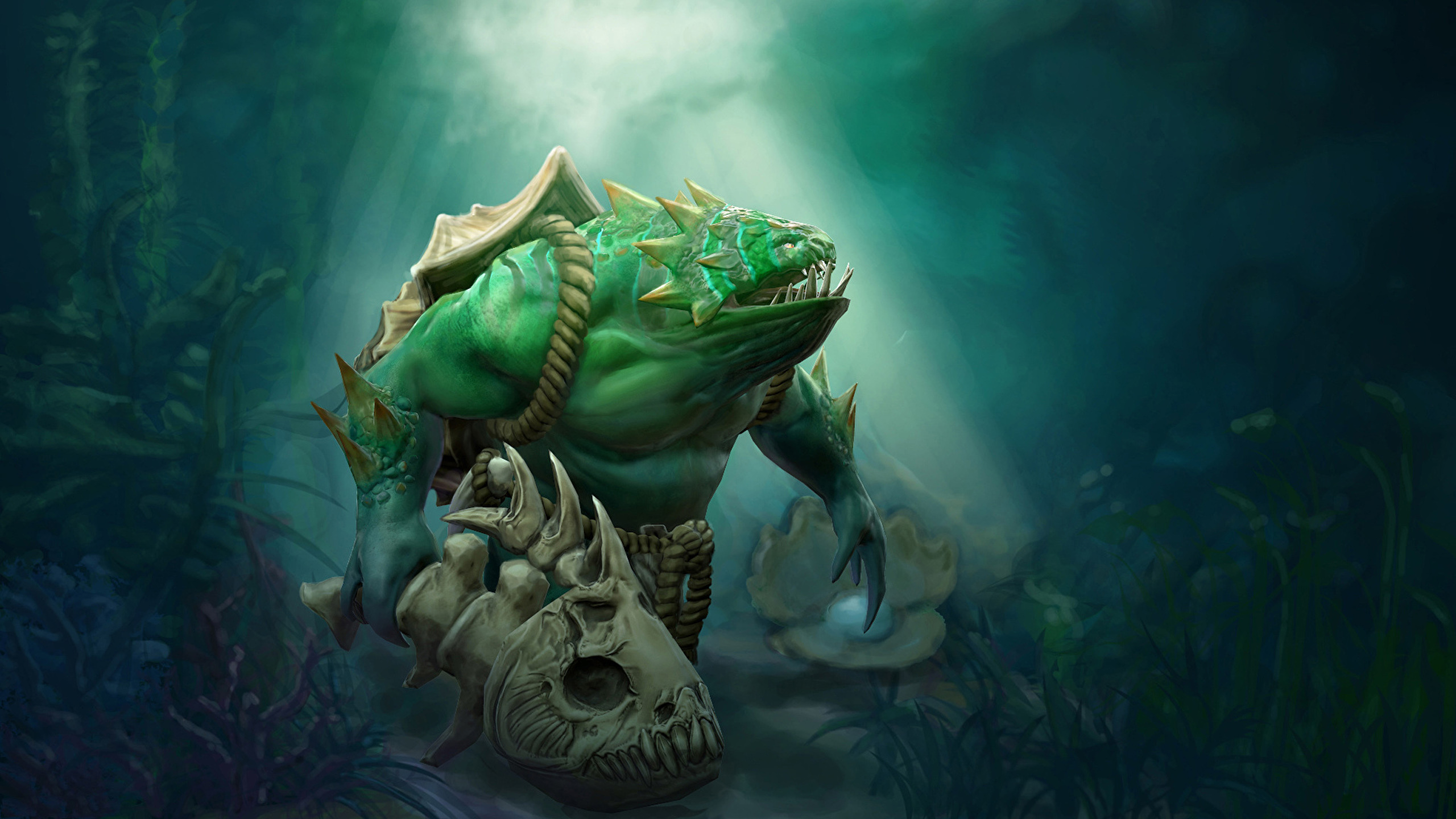 Dota 2 Patch 7.32c is now live as the mini gameplay update brings along with it a certain amount of nerfs and buffs, to items and heroes, as well as neutral creeps.

Although the Dota 2 Patch 7.32c isn’t as big as its predecessors, it still holds value, owing to the fine refining of the in-game elements – items, heroes, and neutral creeps all alike.

However, we will only be going through the most important updates, i.e., the ones we think might have the most impact in-game, especially with The International 2022 merely two weeks away.

Two heroes look very promising with the slight buff they have received – Axe and Tidehunter. Axe’s base damage has been increased by 3.

The damage increase, while not much in the hindsight, can be lethal when it comes to Axe and his creep-wave clearing ability. Axe’s counter-helix, which inflicts additional damage while taking damage from the enemy, can clear the waves even faster than before.

God bless those enemy units, especially heroes, who get caught in Axe’s call.

Additionally, his Level 15 Talent Battle Hunger slow has also been increased from +10% to +12%, which also gives Axe a slight advantage in chasing down enemy units.

Tidehunter is the second hero in focus which we might see being picked in competitive matches more often.

The damage of his ultimate, Ravage, has been increased although not by a lot. However, that’s not the most important change.

His active ability, Gush, has received a half-second debuff increase from 4s to 4.5s. Combine that with an Aghanim Sceptre and Aghanim’s shard, it’s icing on the cake.

Given his innate tanky nature, Tidehunter will dish out even more damage than usual and can make a triumphant return with more DPS and tank items.

Only one hero comes to mind – the Batrider.

We saw a lot of Batrider in the previous season, especially at the Majors and other LAN events. The nerf can be seen as a major drawback to teams who preferred playing Batrider in the mid and offlane.

The “Sticky Napalm” cast range has been reduced to 600 as compared to 550/600/650/700. It gives more room for the enemy opponent to evade being slowed down and taking more spell damage.

The “Flamebreak” knockback distance has been decreased from 300 to 250, which further acts as a negative in conjunction with Sticky Napalm.

Lastly, the Flamebreak knockback distance is also reduced from +75 to +50 in the Level 10 Talent.

It is certainly going to be difficult, if not impossible, for Batrider to be an optimal pick anymore in competitive games.

That’s it, folks! Play at your own peril.