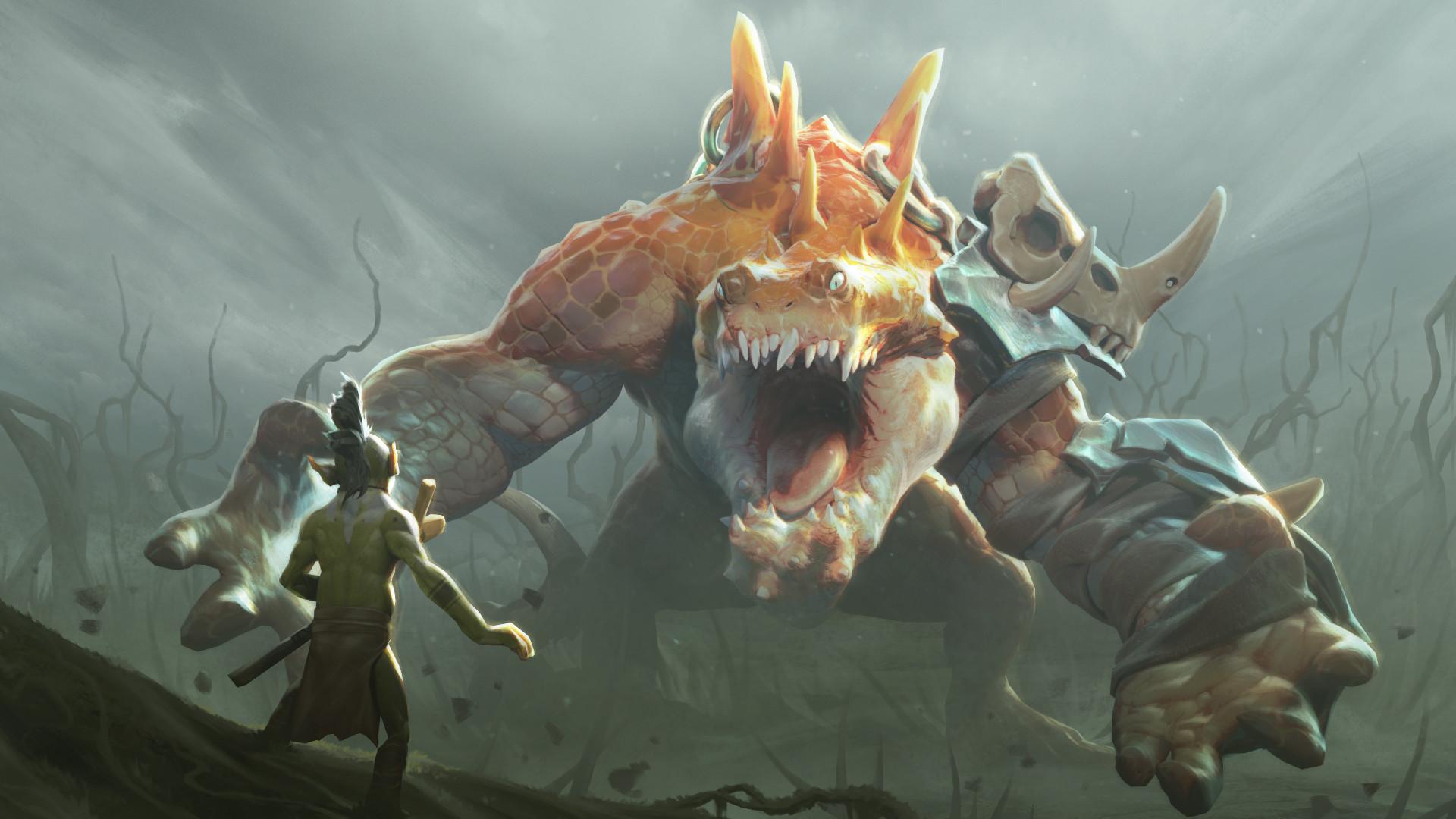 Dota 2 Patch 7.32 gameplay update was released and shipped to the in-game client.

Dota 2 Patch 7.32 brings along with a flurry of changes vying to rattle the old meta and bring in a fresh breath of air.

The new patch will also be used for The International (TI11) regional qualifiers. Ladies and gentlemen welcome to the TI11 patch.

The new gameplay update has introduced many changes, but we will only highlight the most important ones.

Doom is an interesting pick in the current meta and with the reworked changes, it appears to be even more interesting.

The agility has been increased by a considerable amount from 11 + 0.9 to 15 + 1.5. Although Doom is a strength hero, the increase in agility does signify enhanced attack speed, which will help him farm faster.

However, the Aghanim Scepter rework on his ultimate is the most important change.

God bless the enemies surrounding Doom from being doomed. Expect to see more of him.

Morphling has always been one of the most terrific carry heroes to exist in the game. He can single-handedly turn games around on his own accord, provided he gets the necessary farm.

He fell off the wagon due to significant nerfs in the past, but now he may as well come back. The most important change is the rework of the Aghanim Shard.

Morphling’s Ultimate with the Aghanim’s Scepter has also received an upgrade.

The last hero to be introduced to captain’s mode, Marci, has been heavily nerfed. Let’s just say, she might go non-existent or be a situational pick at most.

The buffed creep has come to haunt Captain’s Mode. The super creep reckons and can now be at the disposal of teams who know to play him best.

Primal Beast created an uproar in pubs with many pro-Dota 2 players praising it highly. It will be interesting to see how things pan out in the near future.