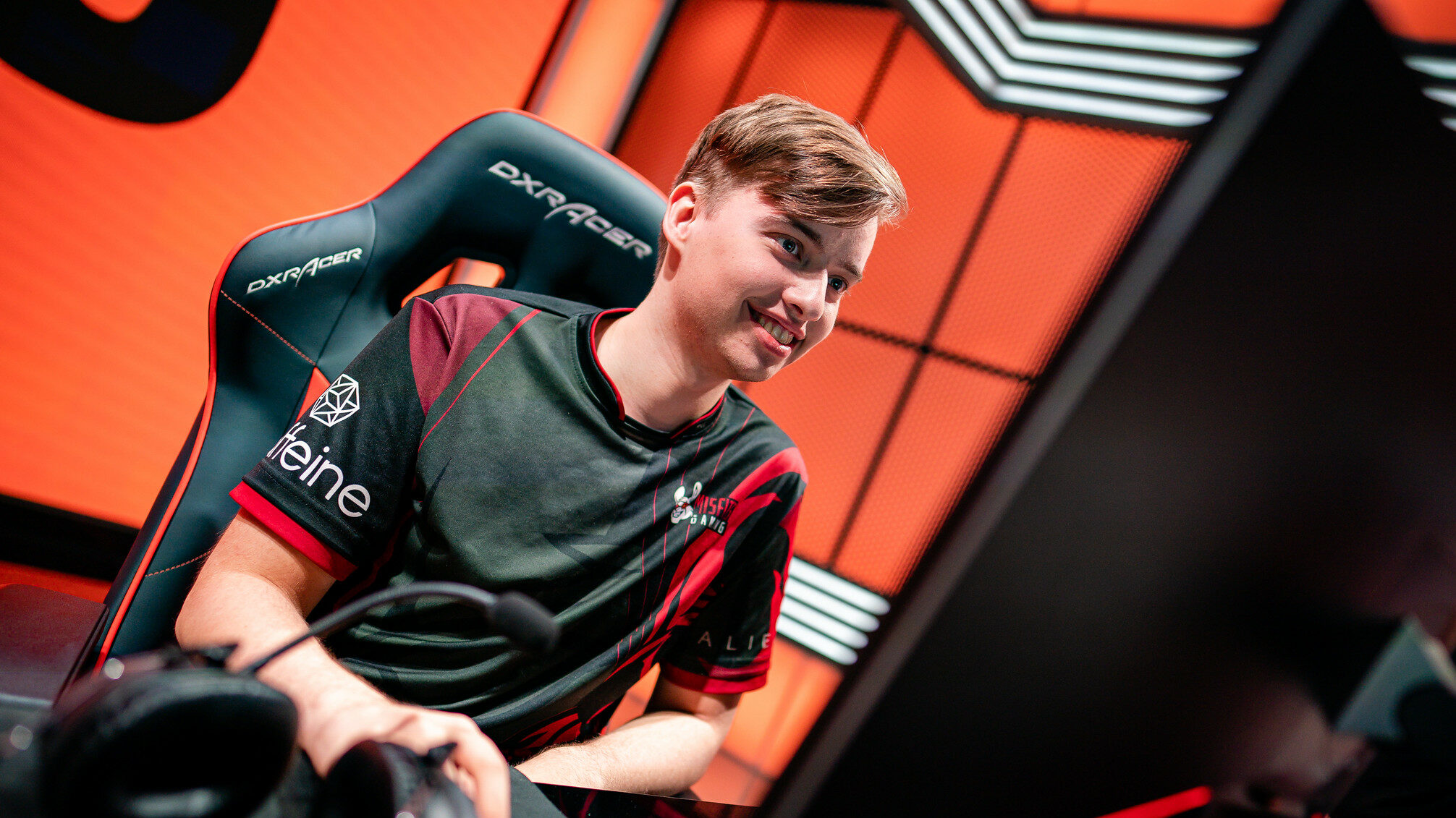 SK Gaming continues to draw headlines in the ongoing 2022 offseason, as the team is reportedly signing LDLC OL support Mads “Doss” Schwartz for the 2023 LEC season.

As reported by Brieuc “LEC Wooloo” Seeger, Doss will join the organization starting 2023 and get another chance to prove himself in the LEC. LEC Wooloo reported yesterday that SK will also pick up LDLC bot laner Thomas “Exakick” Foucou, so everything indicates that the LDLC bot lane has been a package deal.

A young and scary duo enters the LEC via SK Gaming

Doss and Exakick played together throughout the 2022 season, dominating the LFL by winning both splits.

While the bot lane is young, with Doss being 23 years old and Exakick only 19, the duo already has experience against good players, as the LFL was stacked this year. Furthermore, Doss has previous LEC experience from 2019 and 2020 with Misfits.

It will be a bot lane to look out for to see if they can play up to the same level as they have done in the LFL. The competition will be much harder in the LEC, but fans of the LFL already know that the two young guns can play—and that they will be just fine.

A new chance for Doss after turbulent times

Doss joining SK would be a shot at redemption for the Danish talent after his 2020 season jitters with Misfits Gaming.

Since leaving Misfits, Doss has fought in the ERLs to make a return to the LEC. Although he has played well and achieved a lot, his reputation as a toxic player has slowed down his return. In fact, the player recently addressed this on Twitter.

“It’s really saddening to keep getting told that my reputation is too bad or that I’m toxic,” Doss said. “Especially when no one wants to win as badly as I do.”

The tweet ultimately backfired for Doss, as several pro players commented on his behavior. It sent Doss into a bit of a shitstorm, which might have been an eye-opener for the Dane.

Afterward, Doss tweeted that he was sorting things out with certain players and hopefully improving his reputation.

After all, it seems like Doss will get the second chance he has been chasing, and it will be under the SK banners in 2023.