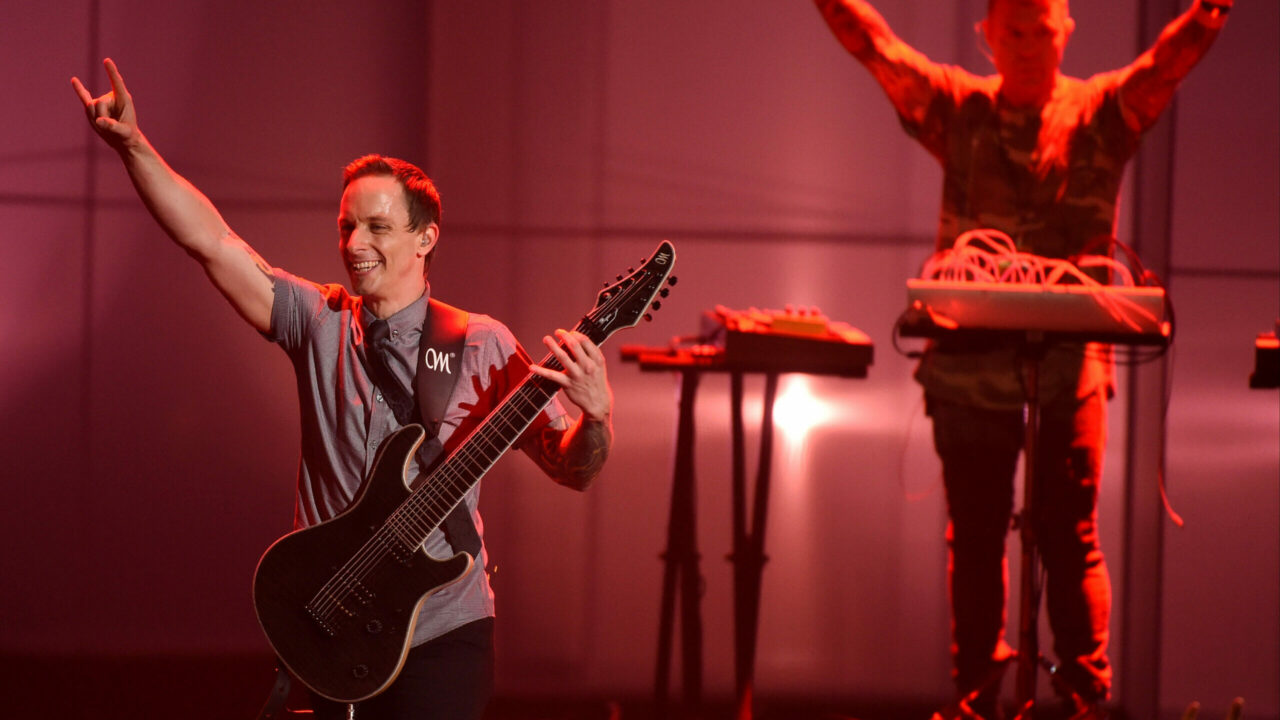 Mick Gordon, the composer for Doom Eternal, has posted a long blog post that reveals all the issues that came with mixing the soundtrack (OST) for the title. Much of the blame was pointed in the direction of Marty Stratton, the title’s executive producer, who was labeled an ‘abusive presence’ in the blog post.

There was a lot of controversy surrounding the soundtrack back in 2020 when Gordon tweeted that he didn’t mix the tracks. Fans had noticed that the OST wasn’t up to standard, and Stratton was compelled to make a statement.

In that statement, Stratton suggested that Gordon didn’t meet the deadlines, and was “not someone he’ll be working with again.” However, Gordon has brought clarifications to the incident as the experience has damaged his professional reputation.

Gordon’s blog post suggests that he wasn’t given clear guidelines, eventually leading him to work late at night in a time crunch situation and that Stratton shut down any alternative solutions that he suggested. Gordon highlighted that one issue led to another, and he had no support throughout the process.

The composer noted that there were payment issues as well. Indeed, he claimed that id Software went as far as no longer wanting his music, which led to the developers denying him payment for 11 months. Ultimately, he only received half the payment for composing the game’s score, and payment for his work on the OST is still unaccounted for.

Regarding the OST, things got so out of hand during contract negotiations that Gordon ended up approaching Bethesda in the end, signing a contract on March 18, 2020.

Stratton eventually butted in with threats 13 days before what was supposed to be a flexible deadline, and there was an alternative theme being composed by audio designer Chad Mossholder, who provided an edited version of Gordon’s original score. The game producer also lied in his open statement about Mossholder’s “last-minute” involvement, as Mossholder worked on the OST since Aug. 2019.

Furthermore, Gordon noted the issues with the suggested work, but it didn’t stop Stratton from having a go at him near the deadline when he objected to Gordon’s material, and when the OST that Gordon did not compose received negative feedback after release.

“I was stunned at the ineptitude and couldn’t believe what I was hearing,” Gordon wrote about the DOOM Eternal OST. “Track after track was full of real, obvious technical faults, mistakes, and errors resulting from careless editing.”

And that is very little compared to the many issues that the composer highlighted.

After it was agreed that the two would make a joint statement, Stratton once again failed to deliver on his promise and posted an open letter through Reddit. Gordon revealed that he was even offered a six-figure sum to keep quiet, and have the OST be credited to him; an offer he denied.

“I never quit DOOM. I quit a toxic client,” Gordon summed up.

It doesn’t look like Gordon and Stratton are likely to work again. Both sides have now had their say, but Bethesda and Stratton are yet to respond to the news surrounding Gordon’s blog post.