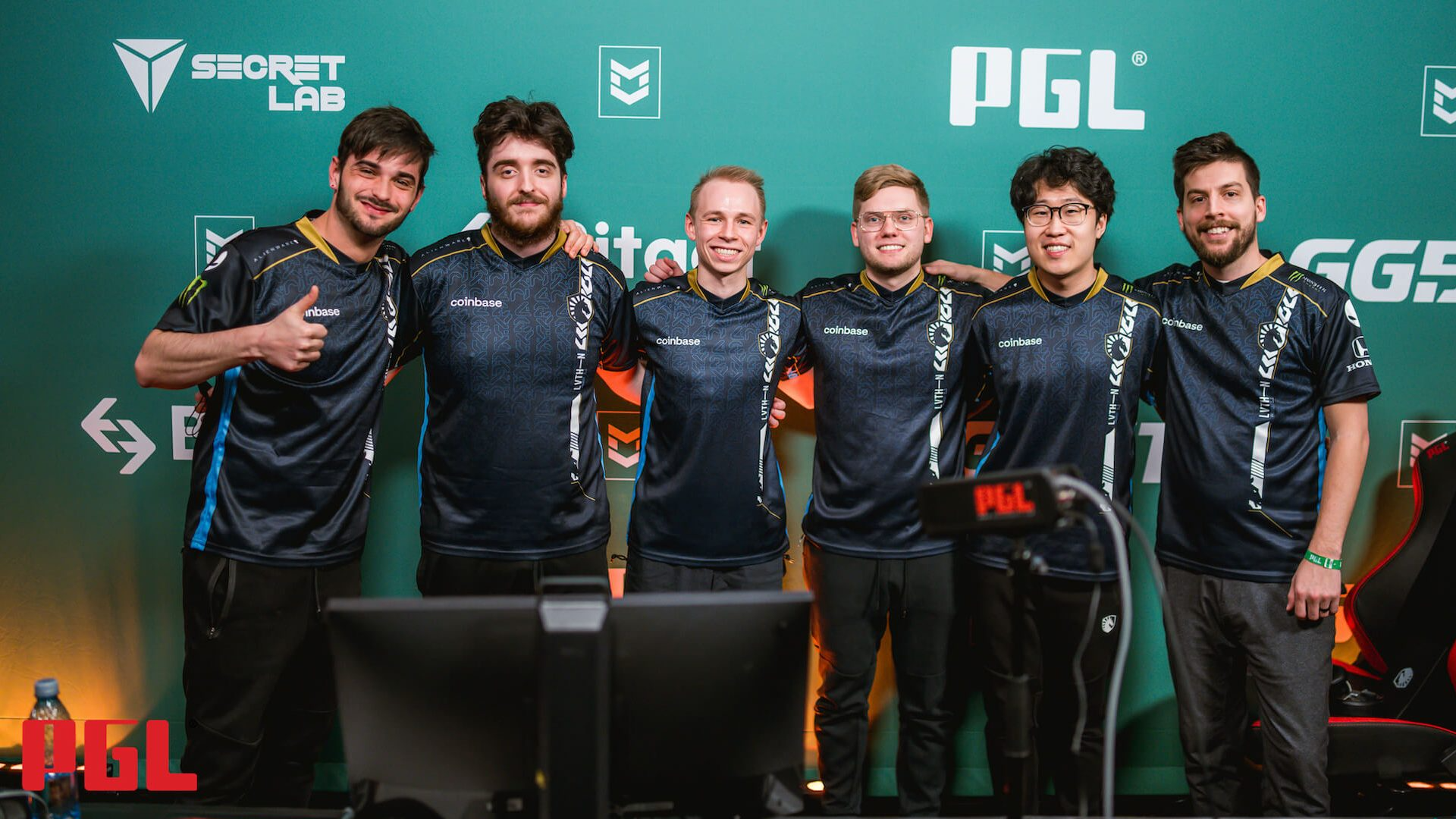 Don’t get too excited by Team Liquid just yet

If you look at their year so far, Pro League was an overwhelming success for NA squadrons. Team Liquid finished as runners-up, Complexity made Playoffs, and EG… well EG actually won a game, which is about s much success as we can hope for from them.

EG aside, it might be worth finally feeling some positivity around the NA region again. With the signing of Hakon “hallzerk” Fjaerli, Complexity looks like an entirely different outfit. Without Paytyn “junior” Johnson trolling every round with the AWP, they’re finally beginning to show the potential that encouraged the organization to sign them in the first place.

At face value, you’d think sharing that excitement with Liquid would be fair. We think it might be a little premature.

Since the signing of Mareks “YEKINDAR” Galinskis, Liquid has improved massively compared to the disappointment they were with Richard “shox” Papillon. A top-six placing at IEM Cologne looked outside of the realms of possibility, let alone finishing second at another.

That being said, both of those placings come with caveats. Let’s take a look at Cologne first:

Liquid opened Cologne with a 2-1 loss against Team Spirit. Spirit may be fun to watch and full of exciting prospects, but this is a game the experienced heads of Liquid should win easily. What makes matters worse in this instance is that the two best performers were Nick “nitr0” Canella and Josh “oSee” Ohm. One is still shaking his VALORANT days and the other is the most inexperienced man on the team. The other three were nowhere to be seen.

They followed this up with a 2-1 win against 00NATION. There’s little to be said here really, but we’d like to see them pick up these victories as clean 2-0s.

Next up was Cloud9, a match-up that is quickly becoming one of the most fun in all of tier-one CSGO. As it did twice at Pro League, it ended in favor of Liquid. All the players who should perform did, and even better than that, YEKINDAR began to show shines of the form that made him so exciting to watch back on Virtus.pro.

Teams like Cloud9 are exactly the type of caliber team Liquid should be expecting to beat frequently to become a contender again, something that in all fairness to them, they seem to have learned how to do. But what happened in the next round?

As Counter-Strike finally returned to its cathedral, the LANXESS Arena, Liquid seemed to have the luck of the draw as they would face off against the vastly inexperienced Movistar Riders for a spot in the semis. Somehow, in classic Liquid-choke fashion, they managed to lose that game, gifting Movistar one of the most inflated HLTV rankings of all time. They also let Raul “DeathZz” Jordan Nieto drop 32 against them on Vertigo, which is unforgivable.

We’ll try to look at some positives, even if Liquid really should have gone further, this was a huge step in the right direction for them. It also garnered oSee some arena experience, which will prove to be invaluable.

Next up was BLAST Groups and an opener against a brand-new G2 which they won. they followed with a narrow win against NA rivals Complexity and then got bodied by NAVI. They then struggled against a dead NIP team and dismantled a consistently underwhelming Heroic. Qualification would have been the goal and they managed it, but it still wasn’t as clean as it could have been. Would they have even beaten G2 if their opponents had more time together?

Fast forward to Pro League and Liquid was looking to build on their time in Cologne, something they inarguably managed to do. They did, however, only scrape their qualification for the Playoffs on the final day with a win against Cloud9. Their loss against FURIA isn’t fantastic and the subsequent defeat at the hands of Eternal Fire is embarrassing.

Their path to the final pitted them against Fnatic, MOUZ, and Cloud9 once more. It’s still somewhat hard to quantify a win versus Fnatic, but taking down MOUZ and Cloud9 is legit for a team looking to stake its place within the upper echelons again.

Vitality would be their opponent in the final. It was a great spectacle and Mathieu “ZywOo” Herbaut put up an all-time great performance, but should Liquid have won it? Arguably, yes. Perhaps they would have too if Jonathan “EliGE” Jablonowski had bothered to turn up.

EliGE was the lowest-rated player in the final, coming behind the IGLs of both teams. This is a worry huge worry considering that his teammate Ketih “NAF” Markovic highlighted him as one of the team’s stars, saying that he himself now occupies a ‘fill’ role alongside nitr0.

With an oppressive star like YEKINDAR capable of taking over games on either side of the map and an AWPer who is constantly improving, Liquid have everything they need to become a contender once more.

That being said, the rest of the scene is improving too. G2 and Vitality both look stronger than they have all year, MOUZ is also finally getting somewhere. It’s not like FaZe and NAVI are going anywhere either.

There’s cause for excitement with this Liquid team, but it could just be a flash in the pan based on fortunate matchups and teams still finding their feet. Don’t get too excited just yet.

Liquid are looking good but there's a long way to go