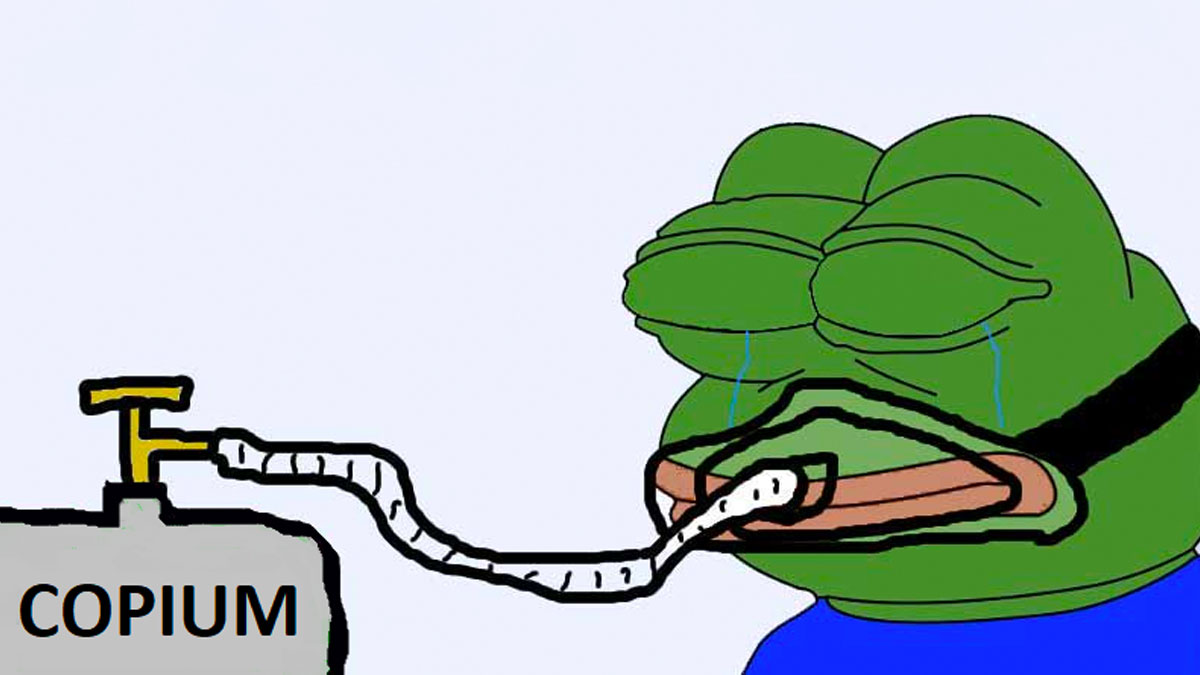 Don’t count Rogue out just yet

Ah, Worlds time. My favourite time of the year.

Seeing all these minor regions getting excited about teams who won't do anything, like PEACE, Team Liquid and Gen.G - it never gets old. In fact, the only region who appears to underestimate their own ability, this time around, is EU.

fnatic would have a good chance of doing something were it not for Upset's unfortunate departure, and MAD Lions are an outsider for the whole thing - but nobody wants to talk about Rogue, EU's dishonoured child.

Yeah, Rogue's mid-game can be absolutely shambolic - they scale into the game a bit like Caitlyn does - and Larssen is a little bit of a choker. And yet, despite those factors, they won the regular season in EU, while it was BO1.

Worlds group stage, let me remind you, is BO1, and Rogue beating FPX or DamWon in a BO1 isn't all that unlikely. Maybe beating them both is, but it's not out of the question.

While their mid-game problems are well documented, nobody would notice if their early game wasn't absolutely exceptional. Hans Sama and Trymbi are a force to be reckoned with in lane, and Inspired is one of the best junglers in the world at this point. Let's not forget DWG's botlane consists of Ghost and Beryl; Hans is going to clap some cheeks down there.

FPX are scary, but Nuguri is prone to instability - Odoamne is not. While Doinb might be pretty unstoppable, his roaming might just give Larssen some space to farm on the control mages he's most scary on. FPX will almost certainly beat Rogue despite that, as they should be able to stop Hans and Trymbi running through everyone, but DWG are much more beatable. 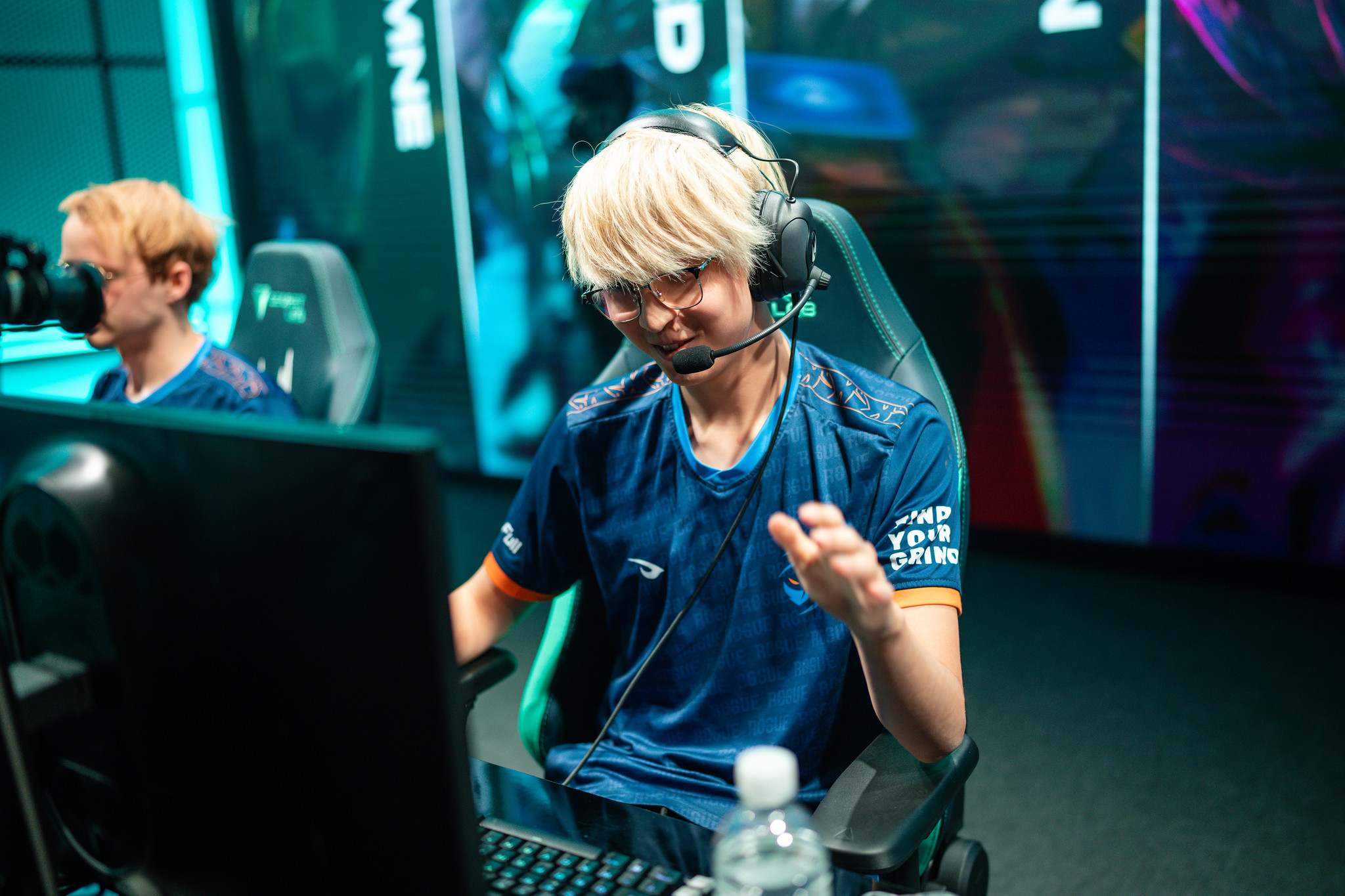 "Wait, they left Draven up?"

Rogue have had loads of time now to work on their issues, and when it's one as glaring as this, it should be easier to identify and figure out. Of course, every team has had time to practice and iron out kinks, but few of them would have known about those issues BEFORE bootcamping.

They can start by picking better scaling, especially in solo lanes. Rogue's drafting was predictable and stale, and this was most obvious in BO5s when other teams study and react to what went wrong. Giving Larssen some more late game insurance, even giving Odo teamfighting tanks - might just help them out.

Unless it's a good Draven spot, in which case, forget scaling. We're smashing lane boys.

Rogue are one of the most dangerous early game teams, and are coming in as a bit of a forgotten threat. Don't count them out of that group just yet, they just might upset the applecart.