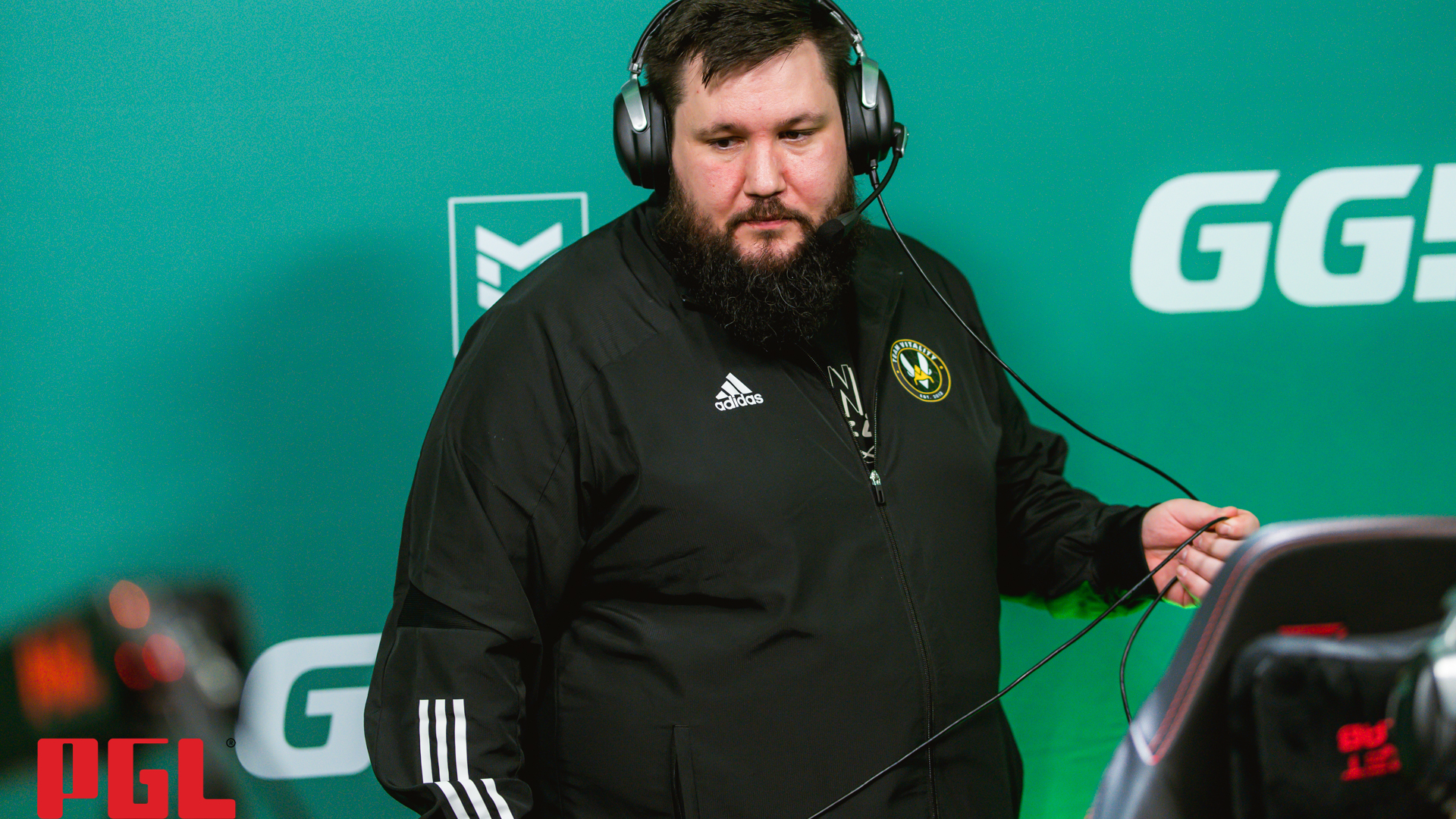 Sit down, shut up

Counter-Strike has a long history of scandals: the iBP match-fixing scandal, the Cloud9 Adderall fiasco… the, er, other NA match-fixing debacle.

Now we have a more pressing matter, the absolute horror show that is coaches daring to celebrate their players winning a round.

That might seem like an unfathomable crime, but it’s exactly the crime that Outsiders coach Dastan “dastan” Aqbaev has just committed.

In case you were wondering why this is such a heinous act, Valve put new rules into place for the PGL Major Stockholm in 2021. Those rules prohibited coaches from freely interacting with players, including touching them or cheering for a round win.

It’s a purely reactive ruling made to punish coaches for their part in the coaching bug scandal, although in reality, it makes very little sense. With referees always present during these S-tier LAN events, it’s just another way for Valve to minimize the impact coaches can have on the game.

Janko “YNk” Paunovic has weighed in, highlighting it as ‘ridiculously stupid’. As a former coach himself, he will know all about how much Valve disrespects and misunderstands the role of coaches in CSGO.

Vitality coach Danny “zonic” Sorensen has also poked fun at the ruling, after initially being the man to let us know about it back in Stockholm.

Infamous for his deafening screams of “NICE!” after his squad win rounds and games, zonic is one of the coaches most affected by this ruling. It must also be difficult for him to control his instinct to hype his players up.

I wish Valve rules made sense