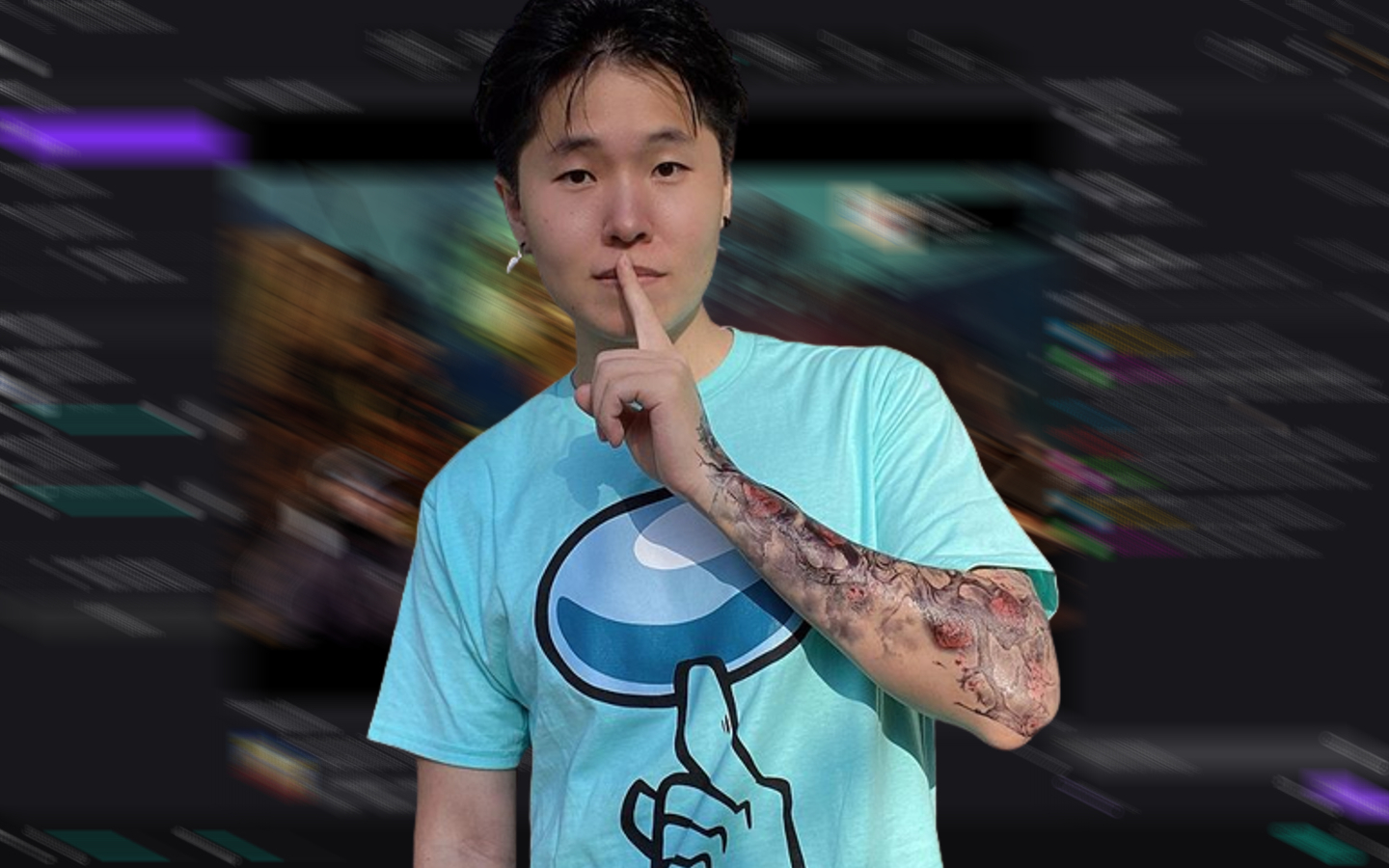 Disguised Toast calls out Trainwreckstv over his statements

Drama week is going into next gear as Disguised Toasts calls out Trainwreckstv on Twitter.

With everything going on, it is easy to forget one scandal for the other. Imagine going back to tell a younger Sliker that his first bet would lead to this. What a butterfly effect.

For those who don’t know, Sliker recently made headlines with a scam to finance his gambling addiction, so Trainwrecks was starting to get heat as one of the biggest names when it comes to gambling on Twitch.

This all came to a head on Monday, when Trainwreckstv broke the news of the sexual assault coverup allegations against Mizkif.

During the nuclear fallout of this situation, Disguised Toast was exposed to some stray radiation as Train sounded off on being blacklisted from the OTV Among Us lobbies.

It seems a bit like Train is getting OTK and OTV confused. His current beef is with OTK, and OTV were the ones hosting the Among Us lobbies.

Either way, Trainwrecks went in on how he was blacklisted for being too intimidating for their young audience and is now criticized for peddling gambling to children.

In a surprising twist, Disguised Toast has entered the battlefield with an aggressive response to TrainwrecksTV.

He started by poking fun at the fact that his “biggest dirt was not inviting people to play Among Us,” but opened things up in his reply.

Also @Trainwreckstv you fuck I told you these in our DMs straight up and said you’re just more competitive than my normal lobbies – there’s no blacklist, in fact I offered to make lobbies for you specifically

And quit calling me a PG-13 Disney star, bitch

TrainwrecksTV has not responded to Toast so far. But that might change soon.

Train, xQc, Pokimane, Adrianah, and Hasan are all in a call at the time of writing. Maybe Toast should hop in and say his piece.