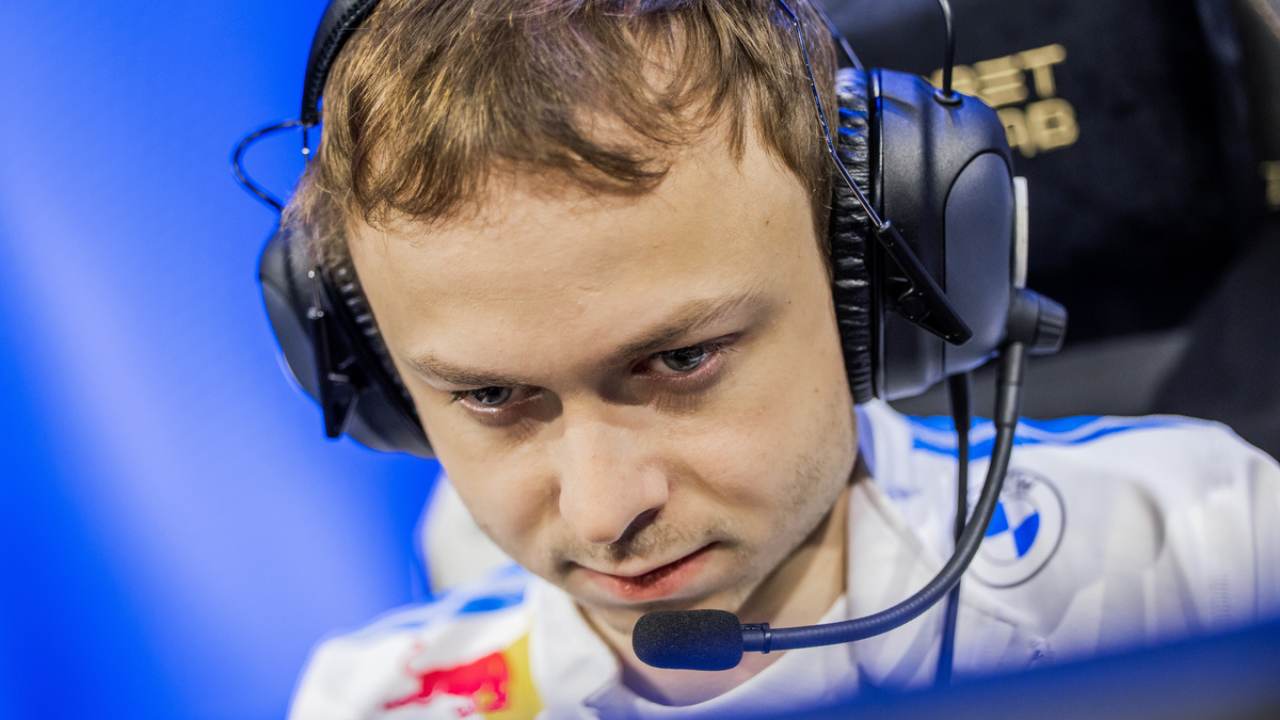 The reported changes for 2023 see Dignitas retain just one player from their 2022 roster: Trevor “Spawn” Kerr-Taylor. The young Canadian prospect made his LCS debut during the 2022 Summer split, and he will be surrounded by a wealth of veteran talent in 2023.

Indeed, Jensen and IgNar have a combined 19 splits of LCS experience between them. Meanwhile, Armut joins after serving as an anchor of MAD Lions for the past two years.

That said, this lineup represents a chance at redemption—not just for the LCS’ worst team in the 2022 Summer split, but for its members, top to bottom.

After a subpar 2022 and especially Worlds 2022 performances, MAD Lions decided to part ways with Armut. However, if he can find his 2021 form or the form he showed during some of the 2022 LEC playoff games, the two-time LEC Champion will be an excellent pickup for Dignitas.

Next on the list is Santorin, who left Team Liquid following the failed 2022 superteam project. After not making Worlds 2022, the 25-year-old Dane hopes to have a better year in black and yellow.

On the other hand, Jensen won the LCS title in his return split to Cloud 9, but his poor Worlds performance and C9’s reported budget cuts have led to his replacement.

To round out the team, IgNar will be their starting support after a split in Immortals. The veteran is far from his old form, but hopefully, he can turn it around in 2023—especially with Santorin as his teammate.

Dignitas is gathering a lot of star power in their corner for the 2023 LCS season. However, most of their rumored signings are coming off poor periods in their careers. If it works out, this could be an anime-level redemption story. If it doesn’t, the result could be career-ending.

Follow all offseason rumors and updates on Jaxon roster tracker!