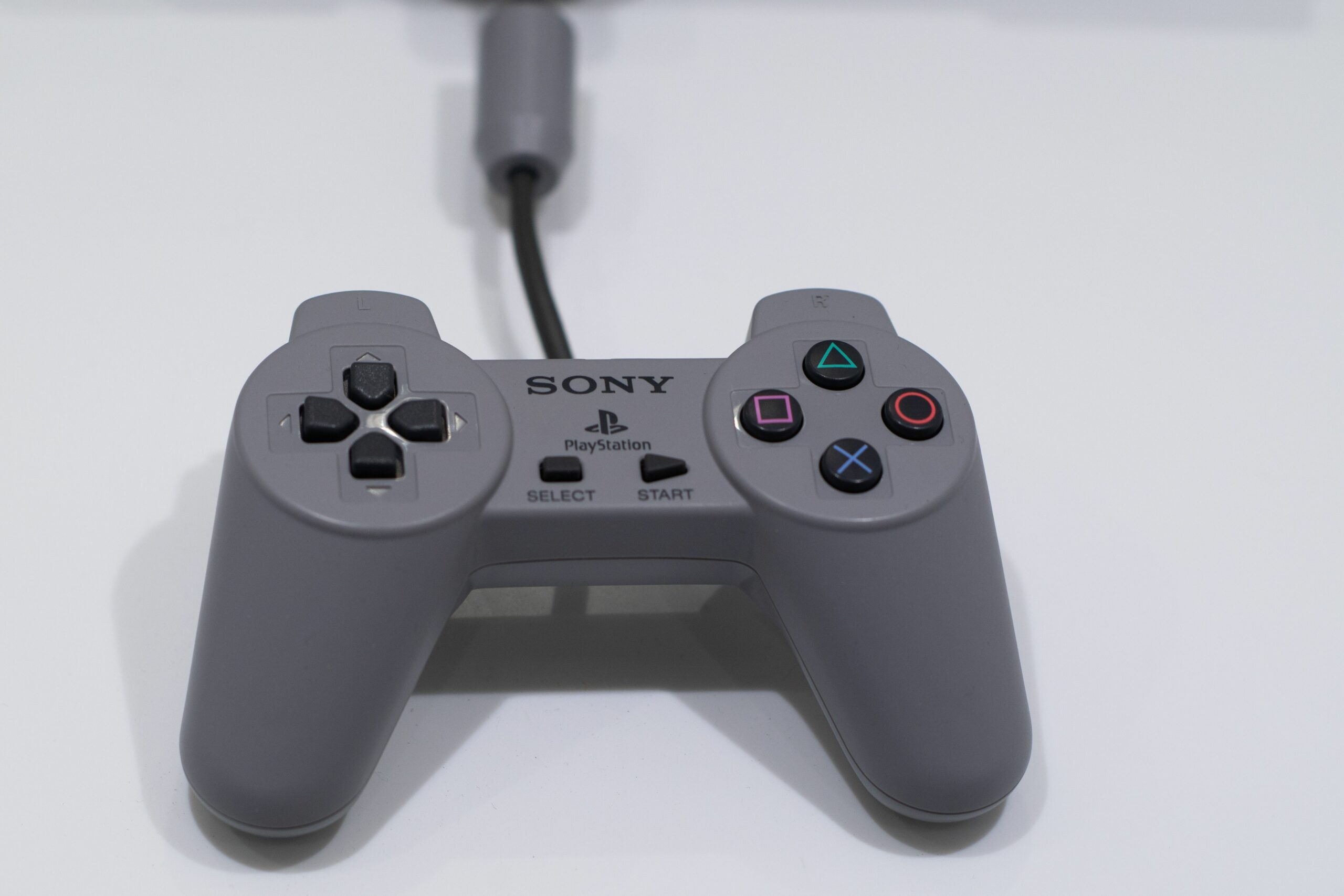 Did Sony accidentally reveal more classics Coming To PlayStation Plus?

Fans are always on the lookout for clues as to what may be coming next to Sony’s new PlayStation Plus tiers and it seems some may have spotted something on the horizon.

What new games are available on PlayStation Plus?

The newest games on both PlayStation Plus Extra & Premium tiers for July 2022 include the highly rated cat in a cyberpunk city game Stray.

Premium subscribers also see the return of some classic Playstation Portable titles with both LocoRoco Midnight Carnaval and No Heroes Allowed added.

What else may be on the way?

The Premium Tier may have more exciting titles waiting around the corner if a potential leak from PlayStation Blog Italy is to be believed.

A post showed the games mentioned above with a few additions, including the PSP games Soulcalibur: Broken Destiny and Ridge Racer. What may be more exciting to fans of Sony’s older games catalogue was the inclusion of PS1 classic Dino Crisis.

These titles haven’t been mentioned anywhere else and the post was later removed from the blog leaving fans to wonder if they will get to play Capcoms classic dinosaur survival game on the current consoles.

Something similar happened with another Capcom classic when Resident Evil Director’s Cut was leaked on the HK PS Store only to be added to the Premium collection later.

Many will keep their fingers crossed that these games will appear in the collections soon and many more will keep an eye out for a hint of anything else from the 25+ years of PlayStation’s back catalogue.

What games do you want to see added to PlayStation Plus?

Top 5 best Pokemon games outside of the mainline series
Gaming