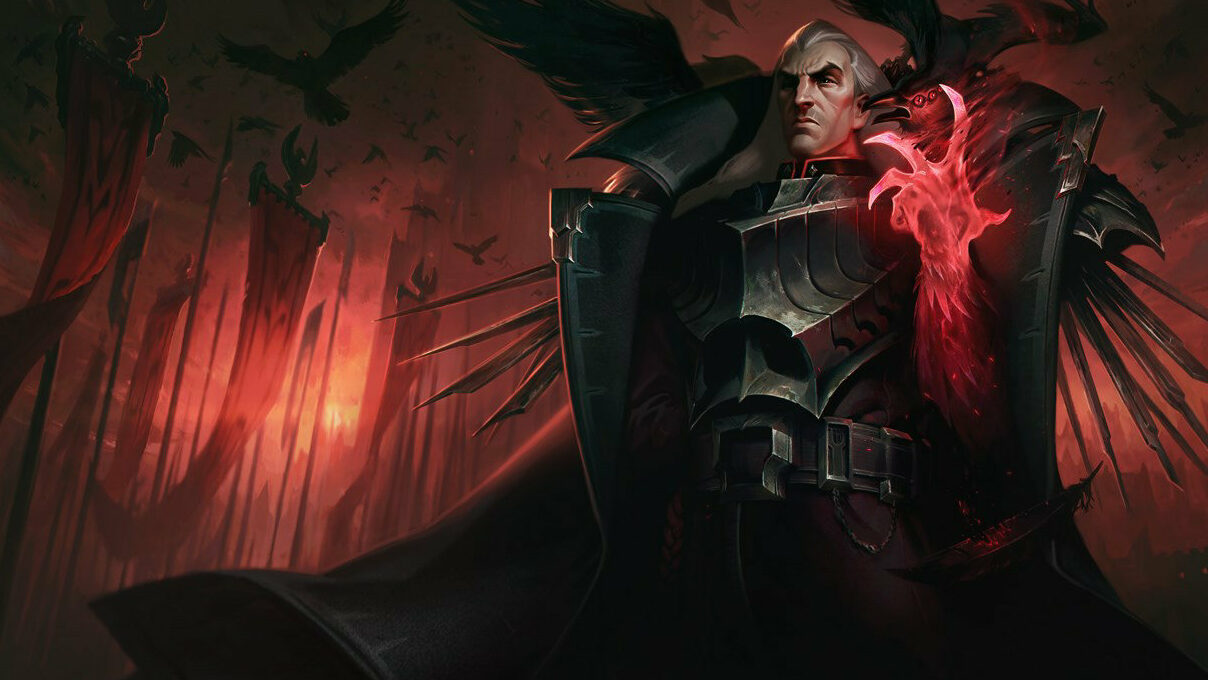 Did Riot just put these champions on sale by up to 90% by accident?

With over 160 available in the game, Riot Games makes a champion sale every week, but this time they messed it up and ended up selling certain champions way too cheap.

As quickly discovered by a Reddit user, Riot put five champions on an incredible sale. It’s almost like Black Friday hit early, as Sett, Xin Zhao, Swain, Neeko, and Quinn were put on an 80-92% discount. Unfortunately, this wasn’t intended and was quickly fixed by Riot. These guys are swift when bugs cut into their earnings.

The champions that went on sale were initially listed for this week’s sale rotation, but someone at Riot had put in the wrong numbers.

Riot managed to fix this bug pretty fast, but certain players still managed to get the champions sale at an extreme discount. The best deals were for Sett and Swain, who both had a 92% discount. That’s almost free, right?

Neeko and Quinn were accidentally put at a 91% discount, while Xin Zhao was the most expensive with “only” an 80% discount. Now that Riot has fixed the bug, they are back at the original discounted price for this week’s sale.

While it would have been nice to discover the bug in time, these five champions can still be picked up cheaply in the store. Quinn and Xin Zhao are at a 55% discount, Sett at 50%, Neeko at 45%, and Swain at a 60% discount.

This champion sale will be active until next week, but don’t expect the bugged prices to return.

Did Riot just fix a bug in the speed of light? I’m looking forward to seeing that work continue with all the game-breaking bugs within the game.