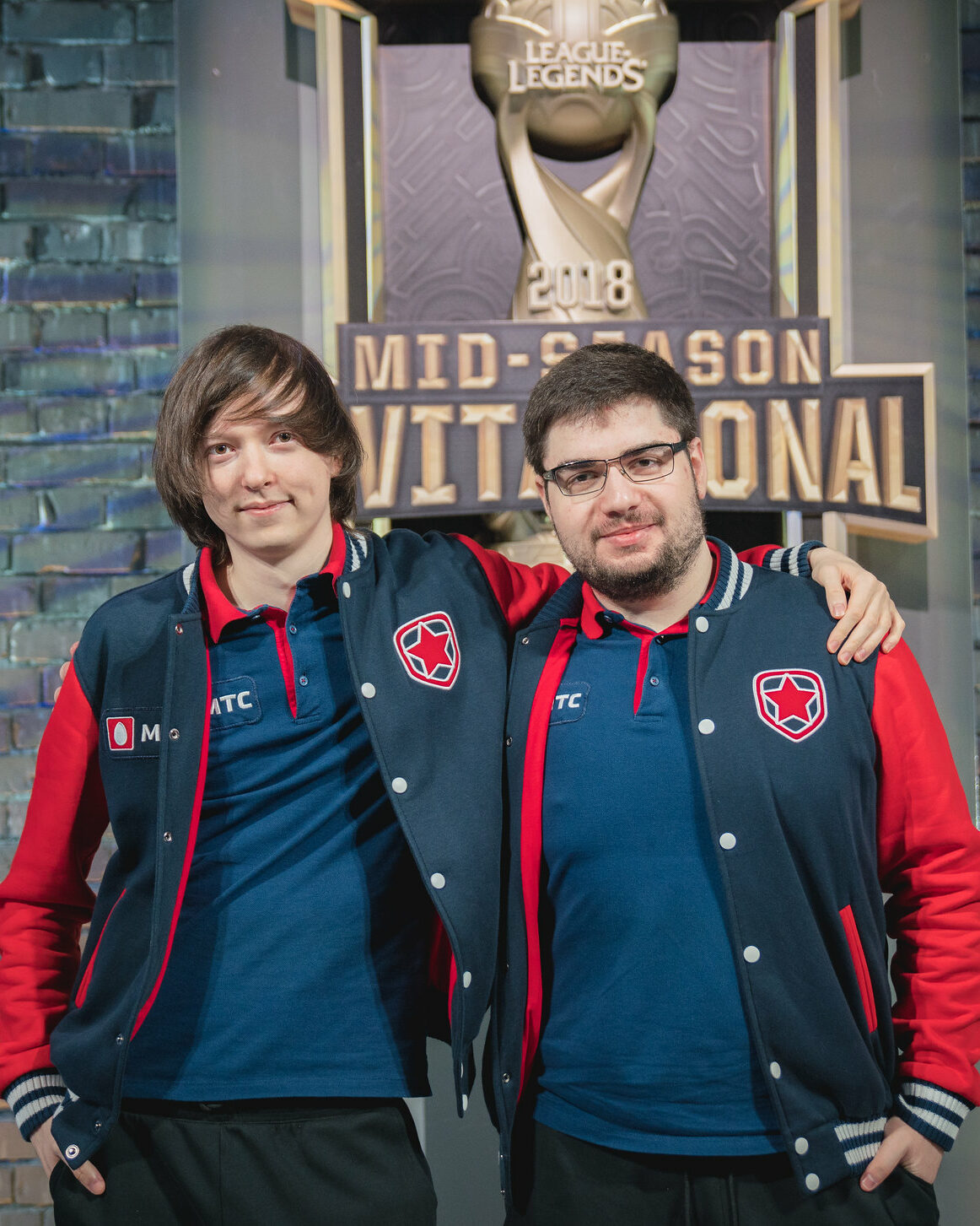 The move represents Team Spirit’s first foray into League of Legends, and their second in MOBAs. The organization is famous in Dota 2, where they have recently won The International 2021.

Headlining their lineup are former Moscow Five and Gambit Gaming jungler and support, Danil “Diamondprox” Reshetnikov and Edward “Edward” Abgaryan. The two players recently featured on Brazilian organization FURIA Esports, where they were unable to qualify to the CBLoL playoffs.

The full roster is as follows: