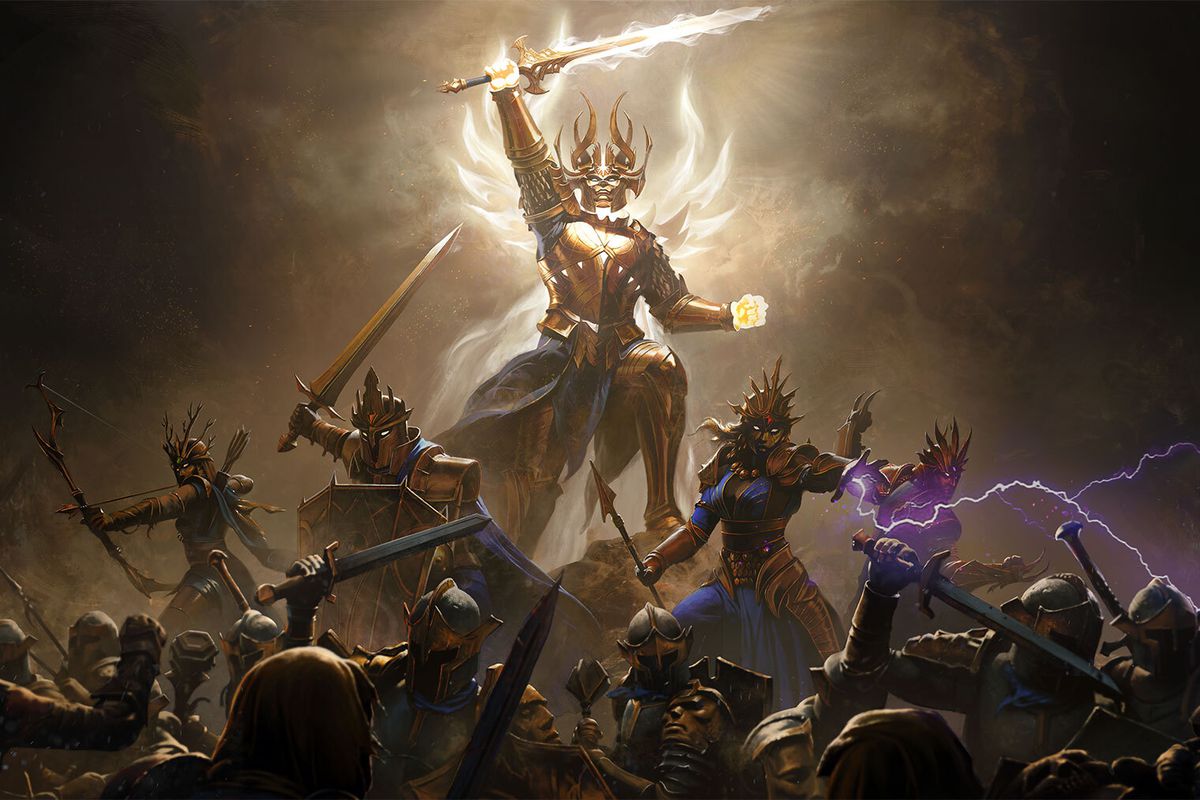 Diablo Immortal up to nearly $50 million in microtransactions

Heavy criticism from the community regarding microtransactions hasn’t dissuaded Diablo Immortal from bringing in the big bucks.

According to a report by Mobilegamer.biz, the free-to-play MMORPG has earned nearly $50 million in its first month. The report cites data from Appmagic.

The report says the game has accumulated $49 million and 10 million downloads in just a month. These numbers only include the Android and iOS versions of the game and don’t consider PC stats.

Appmagic’s figures show the overall earnings by the developer. Hence, the actual revenue that Diablo Immortal generated is significantly higher as Google and Apple take a 30% fee off of every transaction.

The $49 million figure has made the free-to-play title the biggest launch for a Diablo title to date, per Mobilegamer.biz. Additionally, the number eclipses what another recently-launched major mobile game made in its first month.

Fans haven’t been happy with microtransactions in Diablo Immortal

While it certainly can be enjoyed as a free-to-play gamer, you need to shell in some money to face other players who have paid for different items.

If Activision Blizzard hadn’t already faced enough criticism for Diablo Immortal, a YouTube video that estimated the cost to max out a character’s power just added to their woes. The figure was a staggering $110,000.

On top of this, Diablo Immortal has already broken a record.

The game’s PC version has become the lowest-rated title in Metacritic history at a dismal 0.3 rating at the time of writing. The mobile version doesn’t fare much better at 0.4.

Nonetheless, bad reviews and criticism around microtransactions haven’t stopped Diablo Immortal from being a success, at least on the balance sheet.

With nearly $50 million already, everyone at the Blizzard HQ might be patting their backs, but much work is required to keep players happy.

As great as free-to-play titles are, Diablo Immortal has shown that they just might not be worth it for the common player.