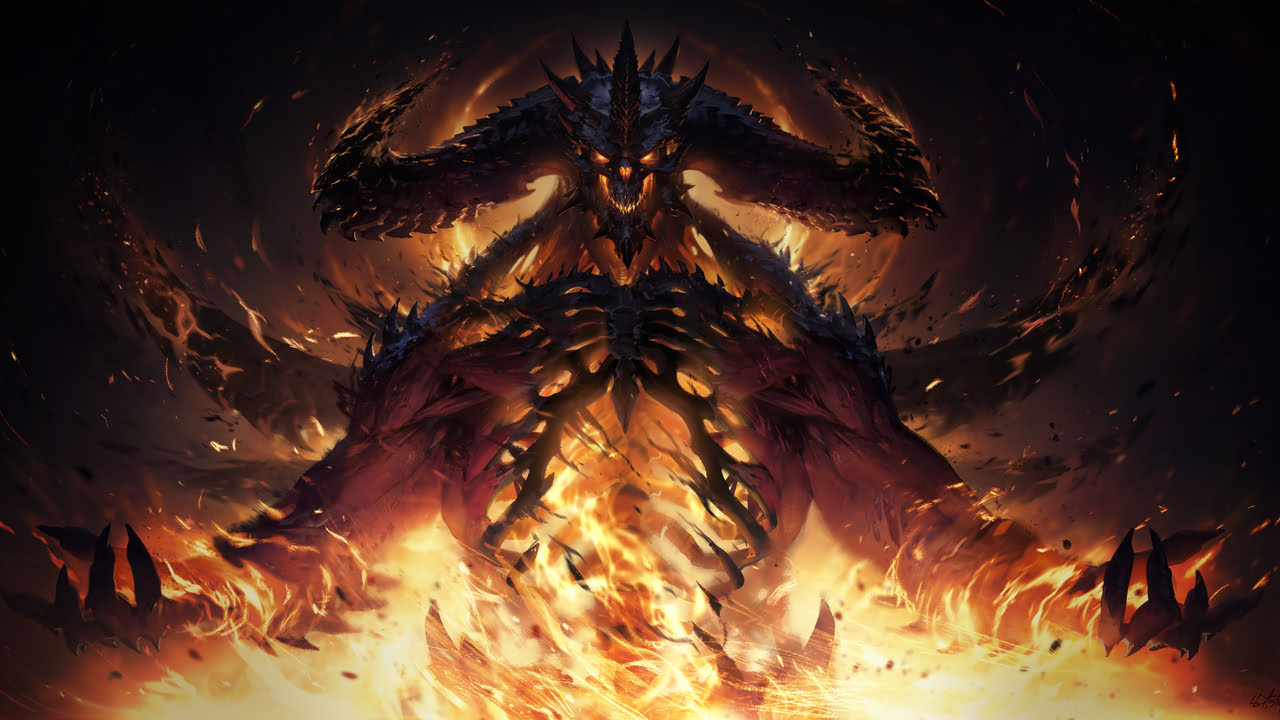 Diablo Immortal launches late in China due to Winnie the Pooh

After a month-long delay, Diablo Immortal is finally available in China. Blizzard’s MMORPG, which has been co-developed by Chinese tech company NetEase Games, was supposed to launch on June 23.

The initial launch had to be postponed, however, due to a social media post that reportedly referenced Winnie the Pooh.

The cute teddy bear loved by kids around the world is hated by one man, though, and that is the Chinese president Xi Jinping.

The character is used to reference Xi, who apparently hates this. As a result, China has banned the character from the internet.

The post by Diablo Immortal’s Weibo account caused an uproar in China with shares of NetEase tumbling as a result. The social media platform subsequently banned the game’s account for “violation of related laws and regulations.”

Diablo Immortal’s launch was postponed soon after. Blizzard, on the other hand, said that the delay was because it was making some optimizations to the game.

Everyone knows that the real reason was Winnie the Pooh, though.

Ever since its release, Diablo Immortal has been caught up in some other drama. Players realized soon after its release that the anticipated MMORPG was, in fact, a pay-to-win title.

A YouTube video also calculated what it would take to max out a single character. The figure was a jaw-dropping $110,000.

Also, Diablo Immortal’s PC version also holds an abysmal rating of 0.3 on Metacritic — the lowest score in the website’s history.

Nonetheless, the game’s numbers indicate that it has been a success. Just a few days before Diablo Immortal’s China launch, it crossed more than 20 million downloads worldwide.

Additionally, in its first month, the game made more than $50 million from mobile platforms.

With the launch in China, which is a huge market for mobile games, much more money will certainly be flowing into NetEase’s and Blizzard’s wallets.

Winne the Pooh being an enemy of China and leading to a video game being delayed is something I never expected to see.

Back from the dead?

Dead Island 2 “rerelease” is making waves on the internet
Gaming

Multiversus is the most exciting game of the last few years