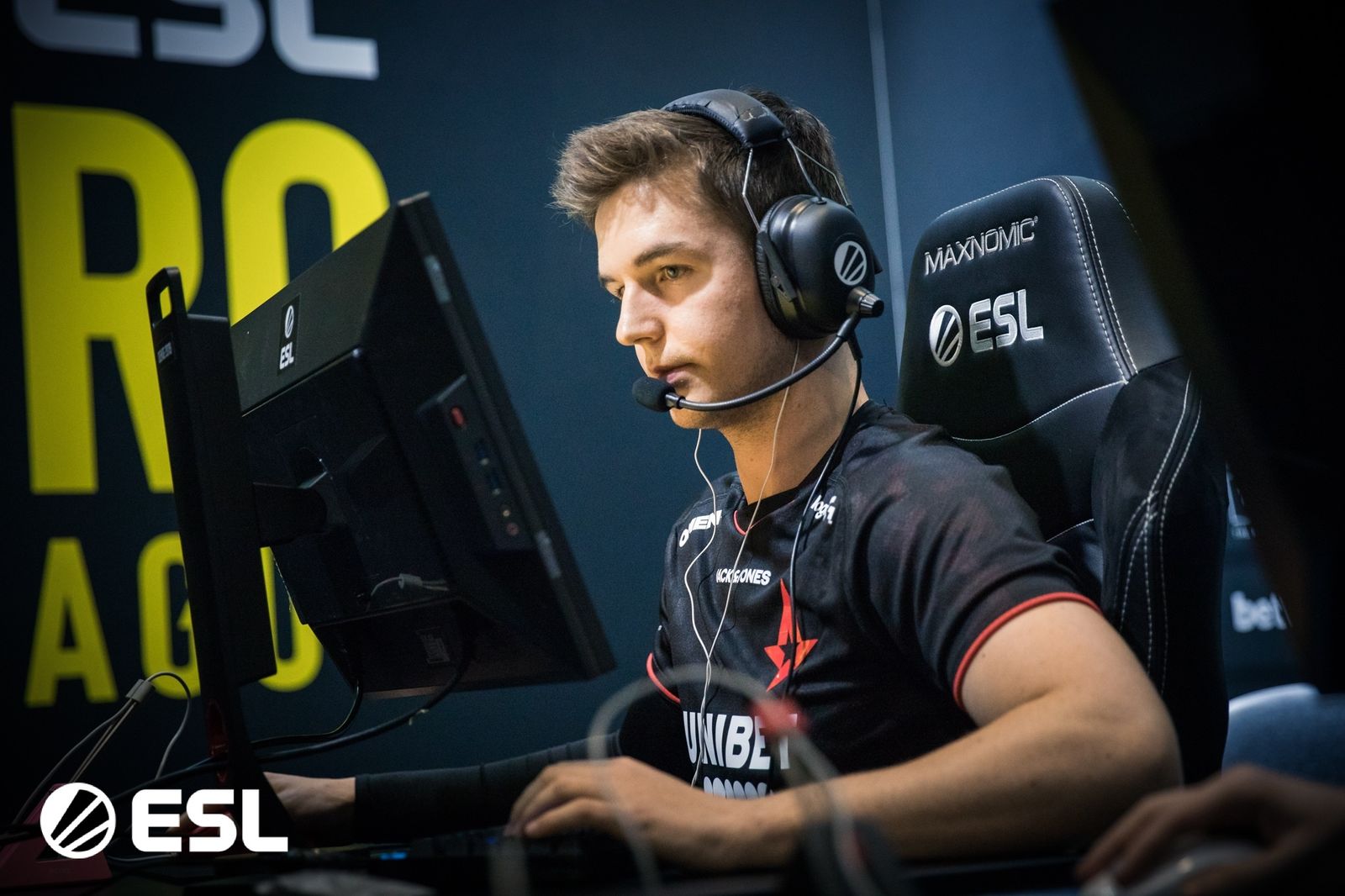 Device to Astralis a done deal

The return of Nicolai “device” Reedtz to Astralis, a move which has been the subject of several of Jaxon’s reports, has been completed, Jaxon has learned from multiple sources.

The Danish organization is expected to announce the signing in the coming days.

The 27-year-old will return to the organization where he enjoyed most of his successes. During his five-year stint at Astralis, device won four Majors, several S-tier events, and the Intel Grand Slam Season 1.

He left the team in the spring of 2021 to join Ninjas in Pyjamas but went inactive later that year, citing mental fatigue. Ever since, he hasn’t played competitively, with NIP eventually replacing him with Ludvig “Brollan” Brollin.

Upon returning to Astralis, Device will now reunite with former teammates Lukas “gla1ve” Rossander and Andreas “Xyp9x” Hojsleth. While it is not clear who he will replace on the roster, AWPer Asger “farlig” Jensen seems to be on his way out.

Astralis could field Device in Elisa

Device could potentially make his debut at the upcoming Elisa Masters Espoo, the only event Astralis is scheduled to play at for the rest of the year.

Following the move, Astralis will have: