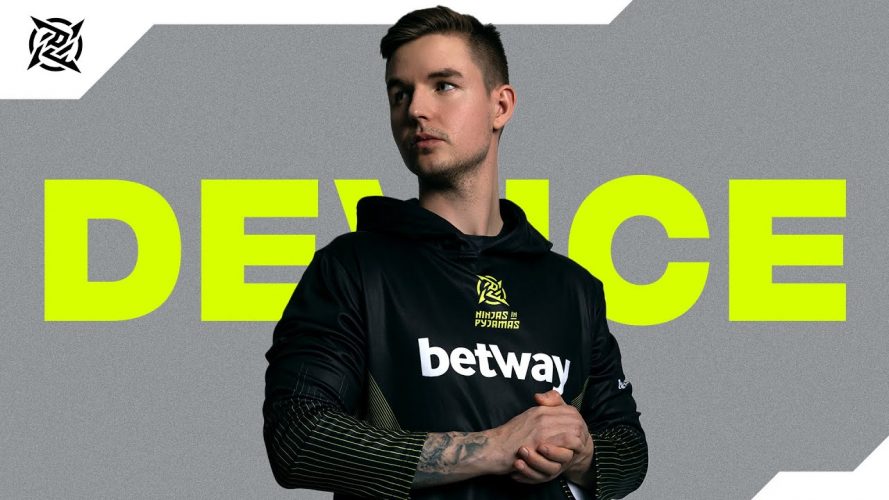 Superstar AWPer device has been omitted from the NIP roster for ESL Pro League.

The $1m signing was touted as being ‘like signing Cristiano Ronaldo’ just a year prior, but hasn’t played for nine months with the last communication being that he was taking a break due to mental health reasons.

He had been named as a sub numerous times which sprouted speculation regarding the Dane’s return to the starting roster, but recent interviews from hampus seem to suggest a clean break.

While not a total shock to see his name left out, it might put to bed any last murmurs of his return to the starting five for NIP.

What the future holds for the two-time Major MVP is unclear, but it appears a pathway back to NIP is narrowing quickly.