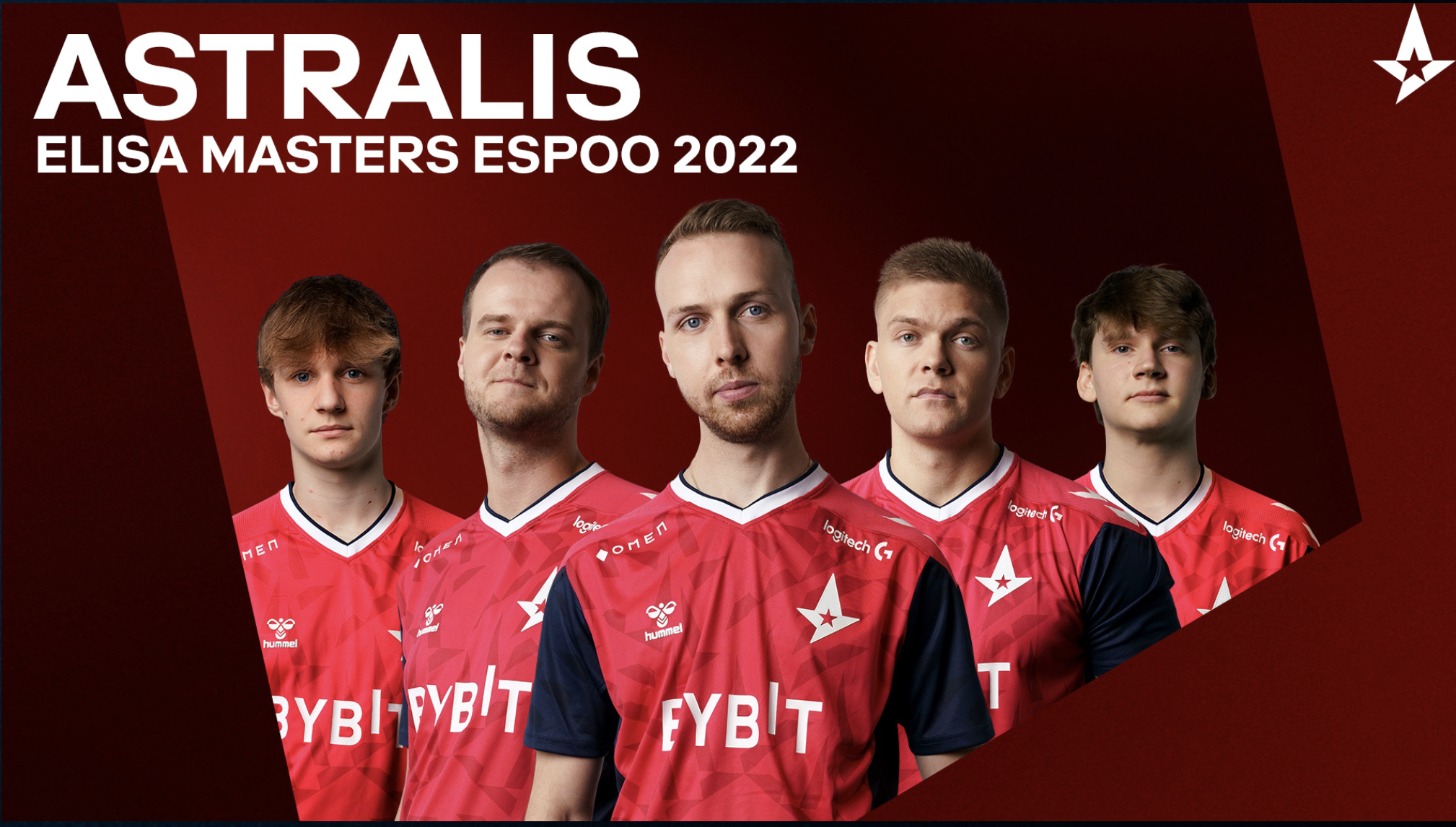 The highly anticipated re-debut of Nicolai “device” Reedtz for Astralis has been postponed. The 27-year-old AWPer will be sitting out the final event of the year for the Danish organization, Elisa Masters Espoo. He will be replaced by academy player Kristoffer “kristou” Aamand.

The news sees device miss out on an entire year of competition, as he benched himself from NIP’s starting lineup at the end of 2021.

“[device’s] game sense, skills, and pure personality have been very obvious from day one,” Astralis’ Director of Sports Kasper Hvidt said. “But even though we’re all eager for him to play his first tournament, we have time to do things right without forcing anything.”

The news sees kristou get his chance on the first team. The 20-year-old has been on Astralis’ books since August, leading them to a 7-8th finish at the WePlay Academy League Season 6. He previously played for North and AGF.

He will join fellow Talent player Mikkel” MistR” Thomsen, who is still standing in for the team following Kristian “k0nfig” Wienecke’s removal from the roster.