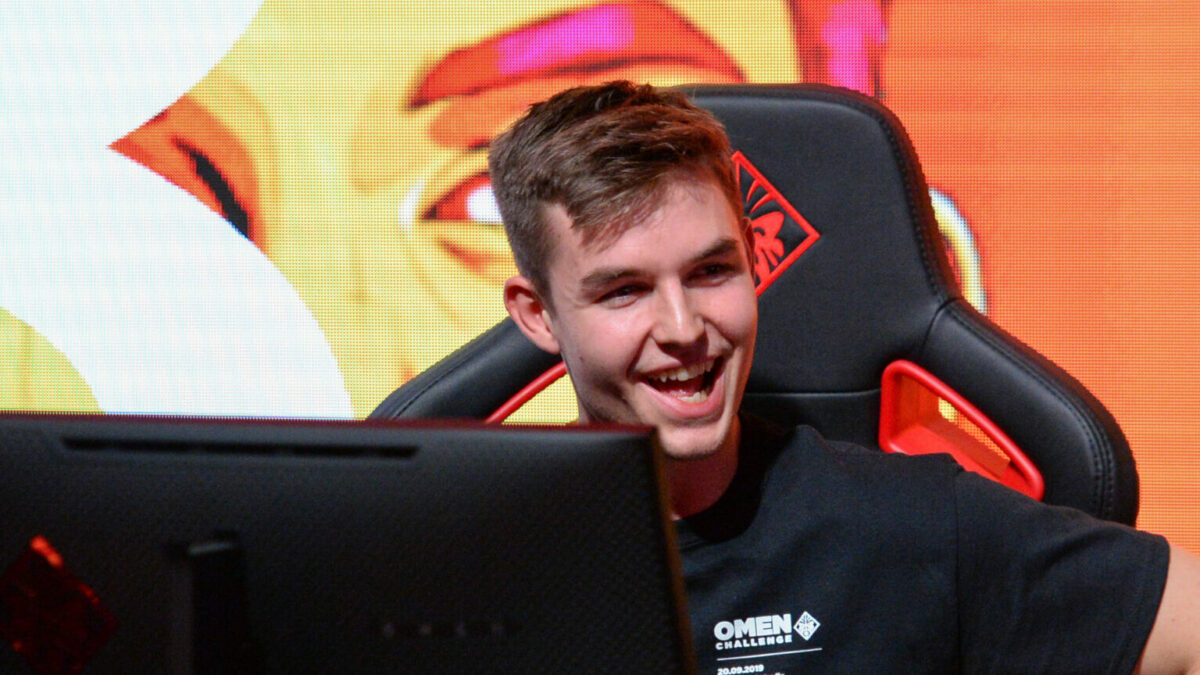 Device exploring options with other teams

Over the past months, Nicolai “device” Reedtz has explored several options outside his current team, Ninjas in Pyjamas, Jaxon has learned from sources.

The news follows a seven-month stint of inactivity of the player, as he benched himself in late 2021, citing burnout and fatigue as reasons.

According to Jaxon’s sources, device has held preliminary talks with several teams.

While most talks centered around him potentially joining an existing lineup, Jaxon has learned of at least one case where a new organization would enter CSGO by signing device and other Danish elements.

Biggest transfer in the history of esports

Device signed for Ninjas in Pyjamas in April 2021 as one of the most decorated CSGO players of all time. Danish CSGO site Dust2 reported the transfer to be worth $1.000.000, and NIP COO Jonas Gundersen called the device transfer “one of the biggest in the history of esports”.

Device played his last game in December 2021, leaving him out of the team for seven months.

This week, Jaxon wrote that device has been finally omitted from NIP’s EPL lineup. And now, the superstar apparently is searching for greener pastures.

While device is left benched on the team, he is still keeping his game hot – a good sign for all of us fans who want to see him back in action.

A quick peek at Device’s Faceit profile shows that he has played hundreds of games over the last months. This could tell us that Device could soon pick up the AWP again.

Jaxon has reached out to NIP numerous times during the last couple of months. But the Swedish organization refuses to comment on the situation.