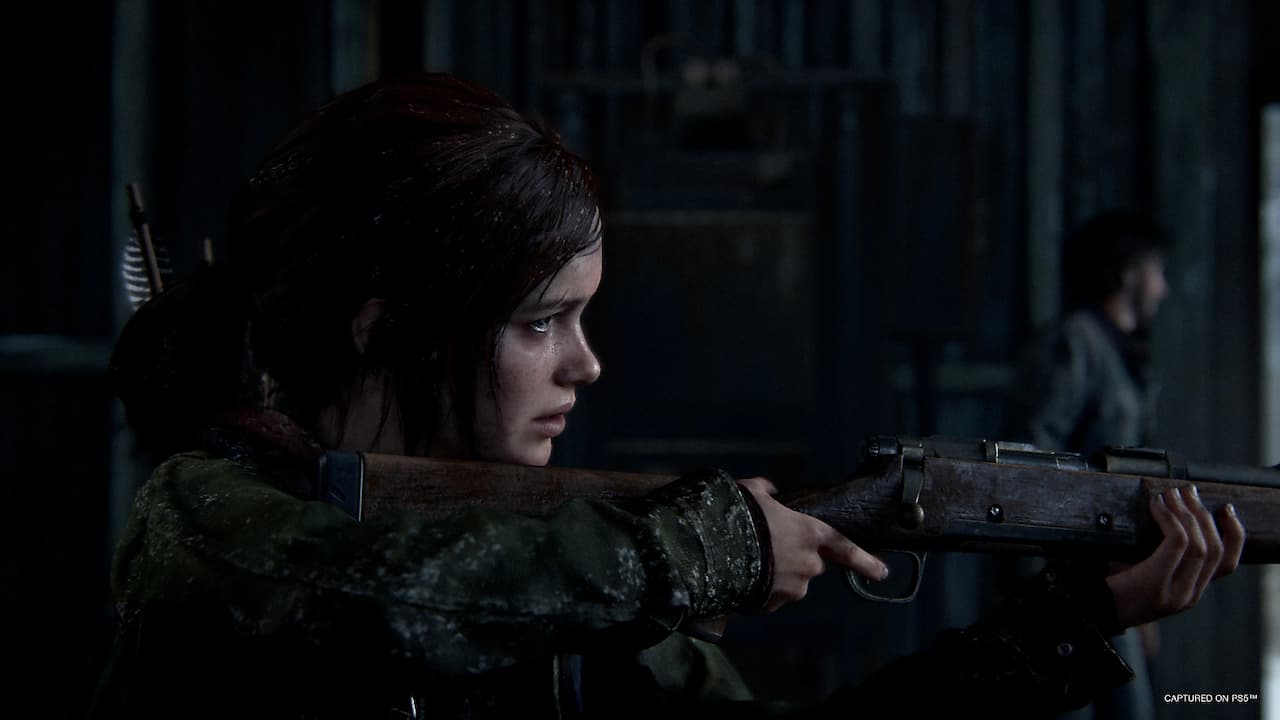 Not a cash grab?

2013’s The Last of Us took the gaming world by storm. Naughty Dog found the formula to create the perfect game.

2020’s The Last of Us Part 2 shocked the gaming world but for other reasons.

2022’s The Last of Us Part 1 – or the remake of the first game – is following the trend of shocking gamers worldwide.

I’ve shared my thoughts on this remake feeling like a cash grab rather than a fully-fledged product. Sony’s premium price for added animations doesn’t scream “buy me” while this game is also only a few years old.

It seems like some of the developers read my previous thoughts along with other similar sentiments and have spoken up.

To give a bit of background, Robert Morrison has made quite a name for himself. He’s lent his talents to 2018’s God of War, Injustice 2, and Resident Evil 7.

His opinion holds a significant amount of weight. Weight doesn’t mean much, however, when it comes to The Last of Us.

Fans are split in his replies citing 2014’s The Last of Us Remastered or Robert’s tweet feeling like a sponsored segment.

Others are citing that this is the version Naughty Dog wanted to make free of the constraints of technology.

It seems like his tweet seems to be missing the mark. Nobody’s stating that this won’t be a technical spectacle or that it’ll be a cash grab solely based on attention to detail.

Gamers are just tired of The Last of Us being on every single platform since 2013. Not to mention the multiplayer portion is cut from the remake.

Morrison goes on to explain the pricing of the game is out of his control. I’m sure most gamers understood that.

The problem is, respectfully, this didn’t need to happen for anyone except PC players.

The Last of Us will be the next Skyrim port to every console sensation. Can't wait to play the remake of the second game in 2024!