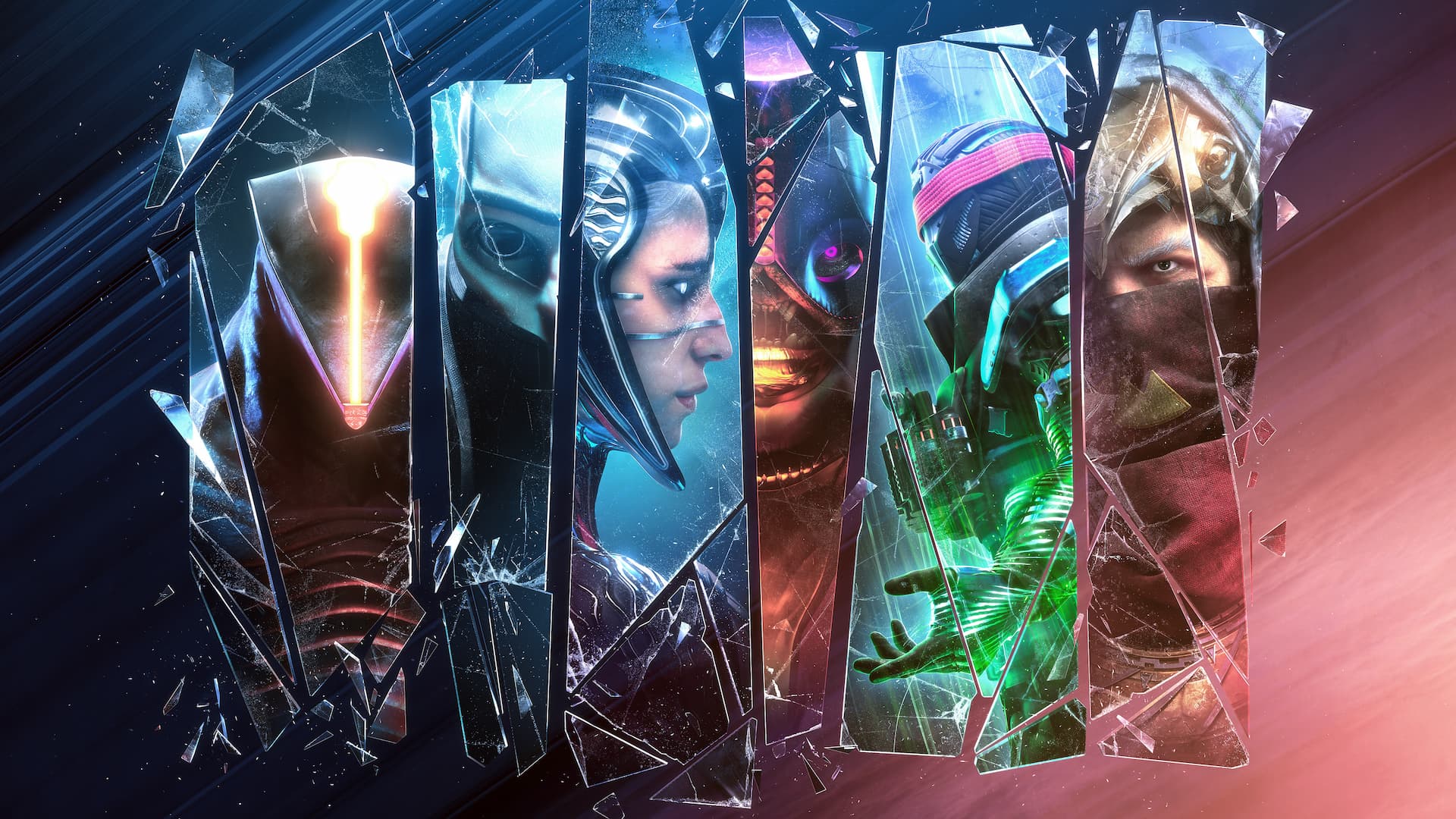 Tuesday, Aug. 23 marked the beginning of Gamescom 2022. Hosted by industry veteran, Geoff Keighley, Opening Night Live was a massive showcase of where gaming is heading next.

However, before Gamescom kicked off, medium-sized indie studio Bungie, kicked the day off with server maintenance on their shooter Destiny 2.

Oh yeah, they also held a live stream showcasing where Destiny 2 is headed as it enters year 6 of content.

For one hour, Bungie took fans by the hand and blasted their eyes with content. Let’s talk about it.

Destiny 2 Lightfall is near

Obviously, the big news was the debut of Destiny 2: Lightfall. Guardians will be heading to the bright lights of Neomuna to battle the Witness and Calus’ newly reforged army.

Along with that, fans got a look at the newest subclass, Strand which is a Darkness-based subclass. As shown in the trailer, your Guardian is swinging through the city like Spider-Man in Fortnite.

The reveal had a few snippets of pre-alpha combat with the abilities and against the Shadow Legion, and it looks good. It’ll be interesting to see how they play out and how it works when players are free to use the new movement abilities.

Lightfall launches Feb. 2023 with preorders up for grabs right now including access to future seasons and much more.

Also, major props to the design team for this direction in art style. It looks incredible.

Year 6 is packed with new changes

Lightfall marks Year 6 of Destiny 2, and much like the expansion, a lot of things are changing. Destiny 2’s social features will be receiving a massive upgrade.

On the other hand, Destiny 2 will be getting some new gameplay improvements.

Epic Games continues to take over the world. After many leaks, the official announcement came that Destiny and Fortnite were teaming up in each other’s titles.

Fortnite would add Ikora Rey, Commander Zavala, and the Exo Stranger each with their own unique cosmetics. Conversely, Destiny 2 would get a few Fortnite-inspired cosmetics, and Fall Guys would as well.

All of this comes with the news that Destiny 2 would be joining the Epic Games Store.

For a limited time downloading Destiny 2 through the Epic Games Store will grant you access to the 30th Anniversary Pack.

There you have it.

Destiny 2 isn’t going anywhere anytime soon with a bright future ahead of the title.

That doesn’t mean there isn’t anything going on now though. Season 18 just kicked off with a reworked Arc subclass and plenty of pirate shenanigans.

The current rotation of DLC expansions is free until Aug. 30 on all platforms. Head in and complete what you’re missing before Bungie closes the doors.

What a huge showing from the FPS veterans. Destiny fans should be content for the foreseeable future.