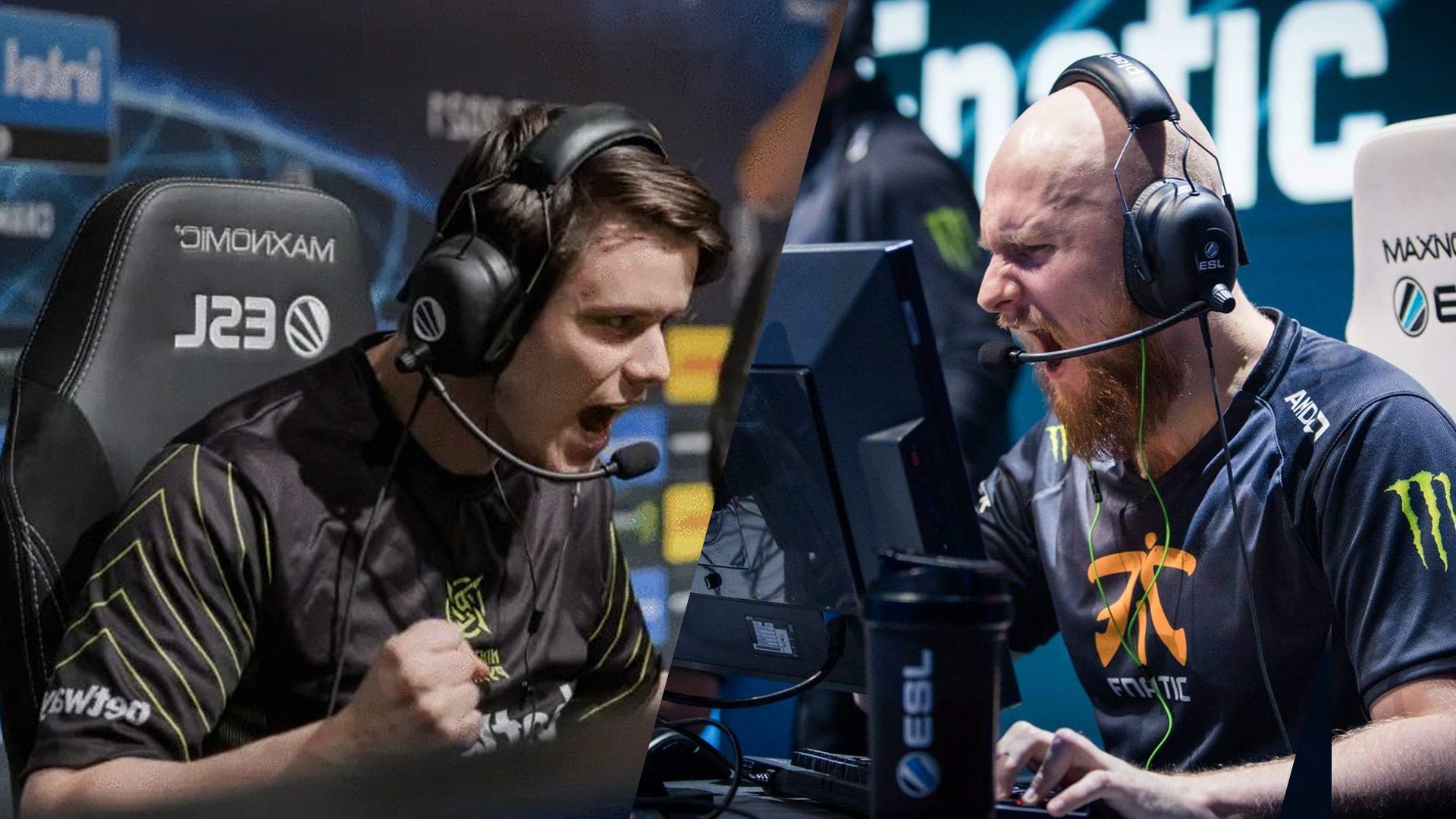 Derby of the walking wounded: EPL Match of the day

Kicking off their ESL Pro League campaigns with a classic (former) Swedish derby, Fnatic and NIP are our pick for the match of the opening day in Group A.

With both teams sending far from their strongest lineup to Germany, transfer negotiations and personal breaks have left them with academy players filling the ranks. 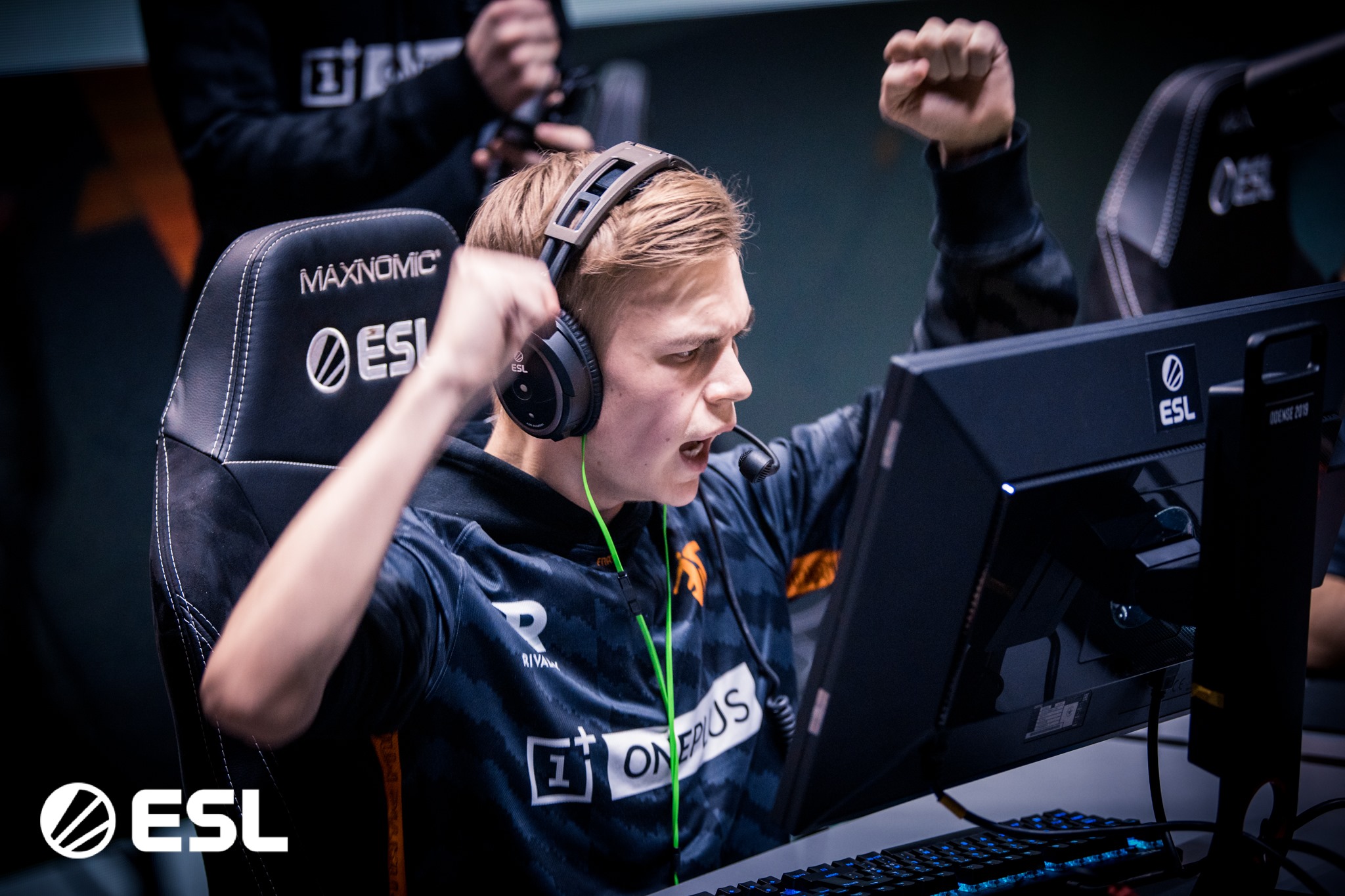 Fnatic has had quite the rocky start to the year. Following middle-of-the-pack performances at Funsparks ULTI and IEM Katowice, management pulled the trigger and made the decision to bench Owen "Smooya" Butterfield.

Replacing him with academy AWPer Iulian "regali" Harjau seemed like a smart gamble to make, but the dust hadn't settled on the move yet or the Fnatic faithful were once again scratching their heads.

Leading into the vital RMR qualifiers, Fnatic announced that star player Ludvig "Brollan" Brollin would not be competing for the team.

Subsequent reports from HLTV and Jaxon revealed that the team had received an offer from NIP and were negotiating a move.

Fnatic now faces off against the team Brollan might be joining with a rookie AWPer and a stand-in academy rifler. But if they ever wanted to show why the best SG player in the world should stick with them, this is their chance. 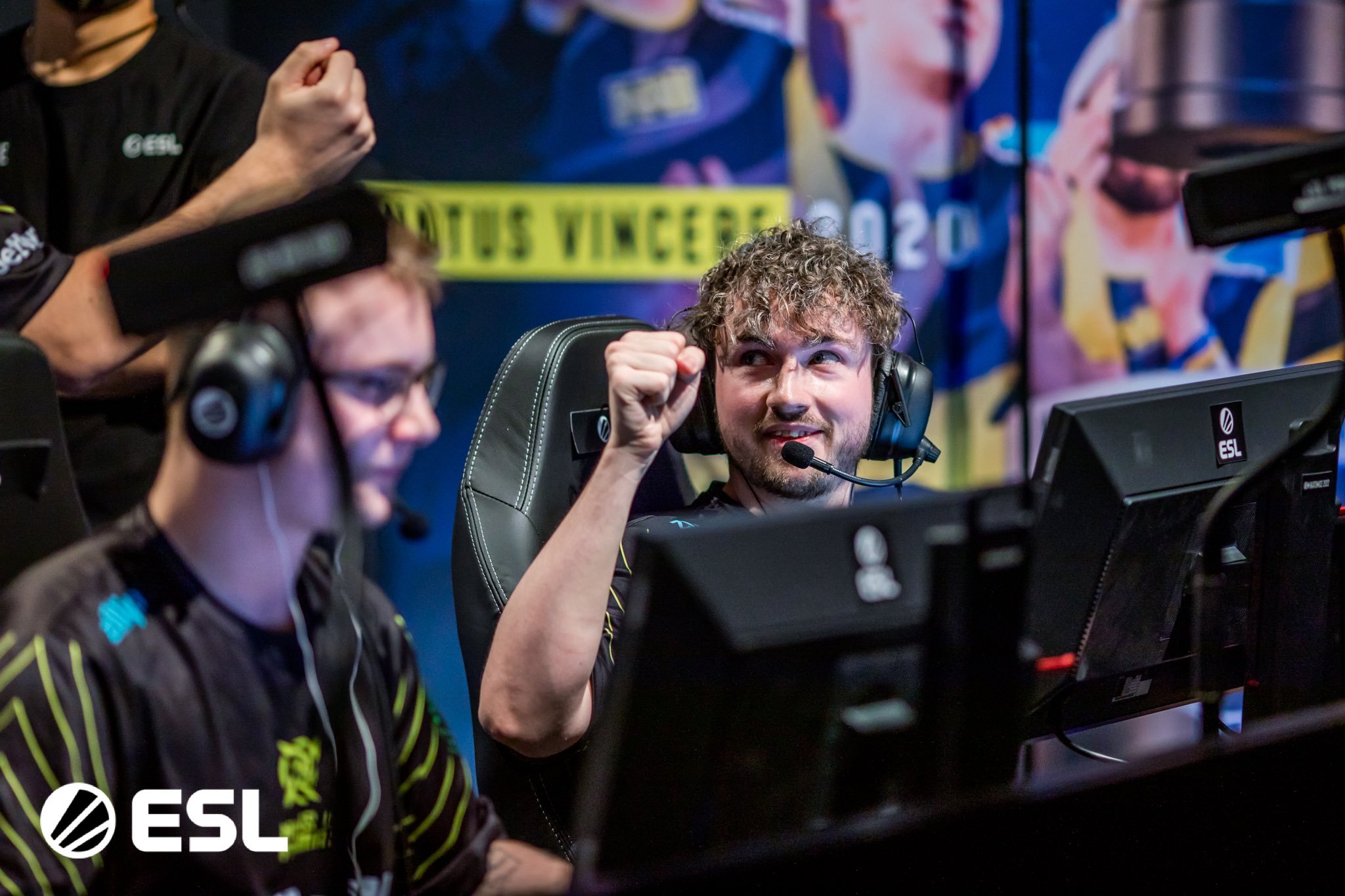 Whether Brollan ends up joining NIP or not, the news clearly shows that management is not happy with the current iteration of the roster.

With AWPer Nicolai "dev1ce" Reedtz still sidelined, the team has struggled to rise through the ranks over the past few months. While his replacement, Love "Phzy" Smidebrand, has proved he can hang with the big boys, it's still a matter of waiting for dev1ce's return.

But one of the four permanent fixtures in the lineup might be getting cut.

Facing off against Fnatic is both the perfect opportunity for showing Brollan he's making the right decision and a chance for the players to prove why they should stay.