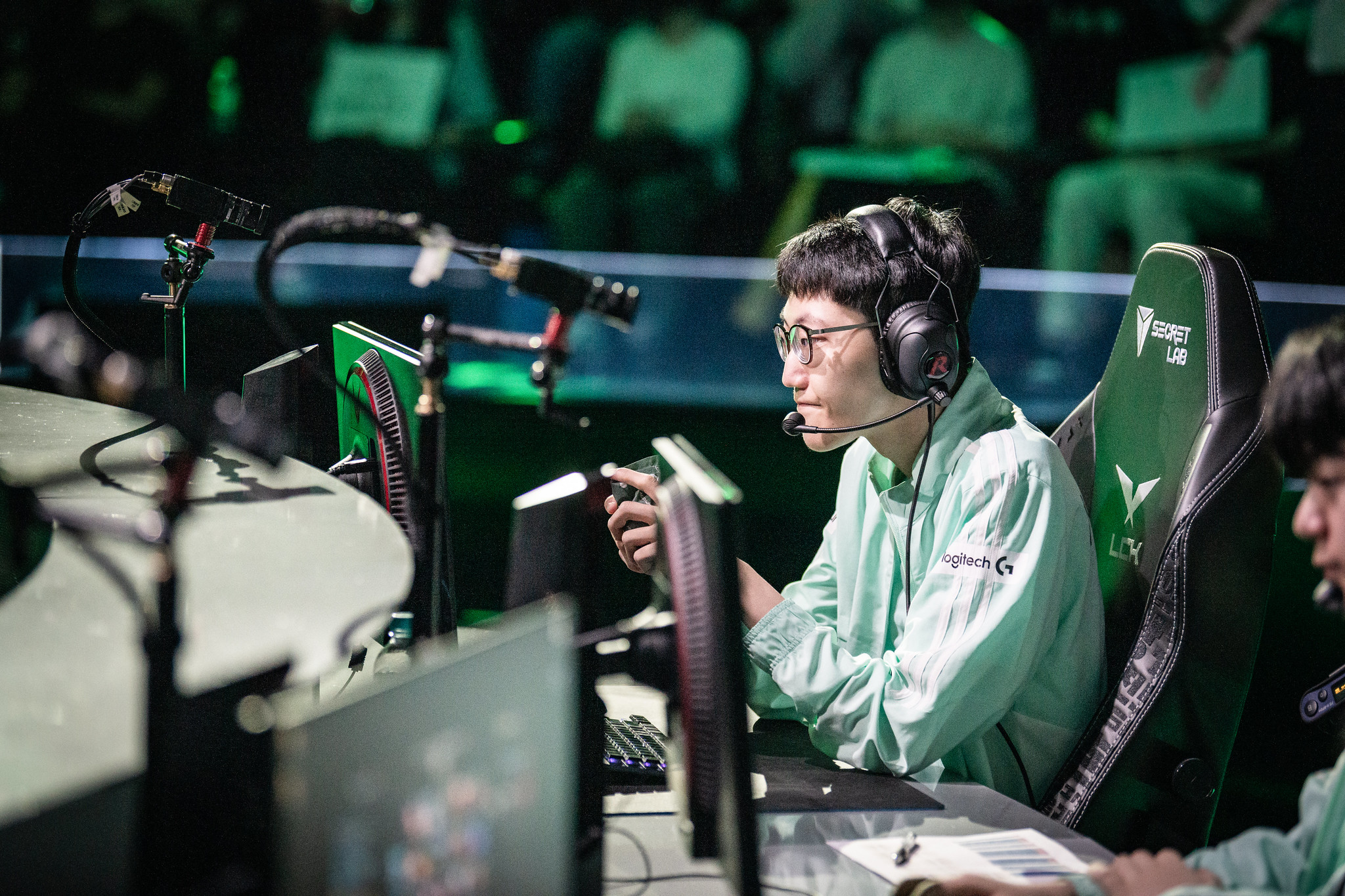 Game-breaking bugs, painfully long pauses, and failed Chronobreaks are ruining the competitive integrity of the highest level League of Legends more than ever.

In a short span of only a week, teams and fans had to deal with three outrageous situations that LCK and LPL poorly handled.

A little over 18 minutes into game 2, Effort reported a Hexflash bug that prevents the player from using Summoner spell Flash. LCK officials attempted to execute a Chronobreak, which would take the game back to the point before the bug occurred.

After over an hour of players and fans sitting through a pause, the officials announced the Chronobreak couldn’t be done and decided to remake the entire game with new picks and bans.

The decision was frustrating for DK, since they had a 12-3 kill and 7 thousand gold lead when the game was paused.

The game was pretty much decided, and NS had a slim chance to come back from that kind of deficit. However, the rules state that a team couldn’t be given a victory before 20 minutes.

With no other options left, the game was remade from scratch, and DK cleanly won yet another game – basically securing a 3-0 victory over NS.

During Game 3 of Week 6 LPL Summer split match featuring Rare Atom versus Bilibili Gaming, all five RA players disconnected in the middle of a crucial late-game teamfight. Despite being AFK for over 10 seconds, no Chronobreak was applied by the officials.

After falling behind three thousand gold in early to mid game, and BLG being on soul point, Rare Atom came back into the game. They secured the next two drakes and won a couple of fights in a row.

At the 30-minute mark, RA secured the Baron and looked favored to win the follow-up teamfight.

At that moment, all of Rare Atom’s players disconnected from the game, standing still in the middle of the river. The game went on like that for 13 seconds, and BLG easily turned around the fight and killed two RA’s carries.

After a brief pause, the game continued from the point it was paused, and no Chronobreak was applied.

The situation completely dismantled RA’s comeback and the momentum they had built up. Eventually, they fell apart, and BLG won the game and the series seven minutes later.

T1 was playing their third game versus Hanwha Life when T1’s jungler, Mun “Oner” Hyeon-jun, noticed a bug that gave him an extra Smite. He reported the bug to the LCK officials, who instructed him to play on normally.

After a few minutes, Hanwha Life players noticed the bug and paused the game, reporting it to the officials. After a 30 minute long pause, the game was reset.

The game was paused at 7:26 into the game, right after T1 won a big teamfight that put them in a 4K gold lead.

Lee “Gumayusi” Min-hyeong already had five kills on his Kalista, and the game was completely doomed for HLE.

In Game 2 of the same series, Gumayusi encountered a bug with Rune selection, but no remake or Chronobreak was offered to T1.

T1 eventually won the remade game 3. However, the organization – including their superstar mid laner Lee “Faker” Sang-hyeok – expressed their dissatisfaction with the situation.

According to a translation by Inven Global, Faker stated: “During the Spring Split, including today, the pause issues are solved way too later than they should be. It’s unfortunate that the game was affected by that.

“As for today, we had five kills. Whatever the reason, we had to do it over. It was bad for myself as an esports player, but I think this is an unfortunate result that lowers esports’ value in the eyes of fans.”

Later, LCK issued a statement regarding the T1 vs. HLE situation. They apologized to the teams and the fans, stating they “aim to become more proficient in the operation of the league.”

I would be very disappointed if a serious game developer had this many “Spaghetti code” issues. Since it is a small indie company like Riot, they get a pass.