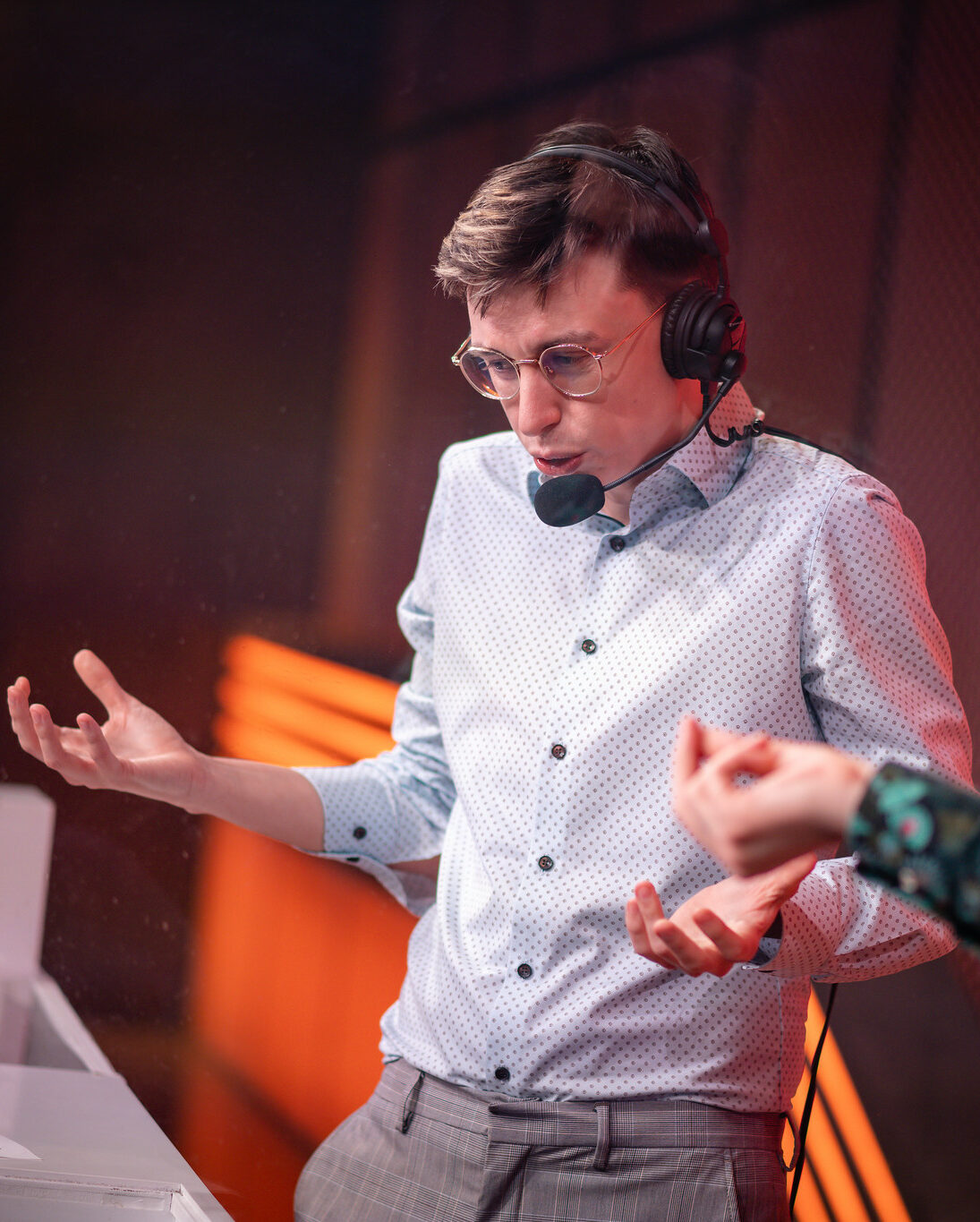 Dead inside: Caedrel frustrated by LCK draft as neither team does what he wants

Have you ever felt like people never listened to you, even when you were an expert on a subject matter?

Then you have something in common with European color caster Marc Robert “Caedrel” Lamont.

Famed for canceling enough things to make a branding out of it, Caedrel would have loved to cancel Game 2’s draft between Hanwha Life Esports (HLE) and Kwangdong Freecs (KDF). Indeed, both teams did exactly the opposite of what he wanted.

Thus, he died inside.

Here is how it wound down:

The game proceeded to last an eternity, and Kwangdong Freecs eventually won it with Kiin’s Tryndamere zooming to a 7/2/7 KDA. Meanwhile, Vsta’s Braum struggled to get much done, ending 0/4/9 in the end.

But the game’s best highlight was watching Caedrel’s mood sink to all-time lows not seen since Excel Esports missed the playoffs for the first/second/???th time in their existence. Sorry, we lost count.