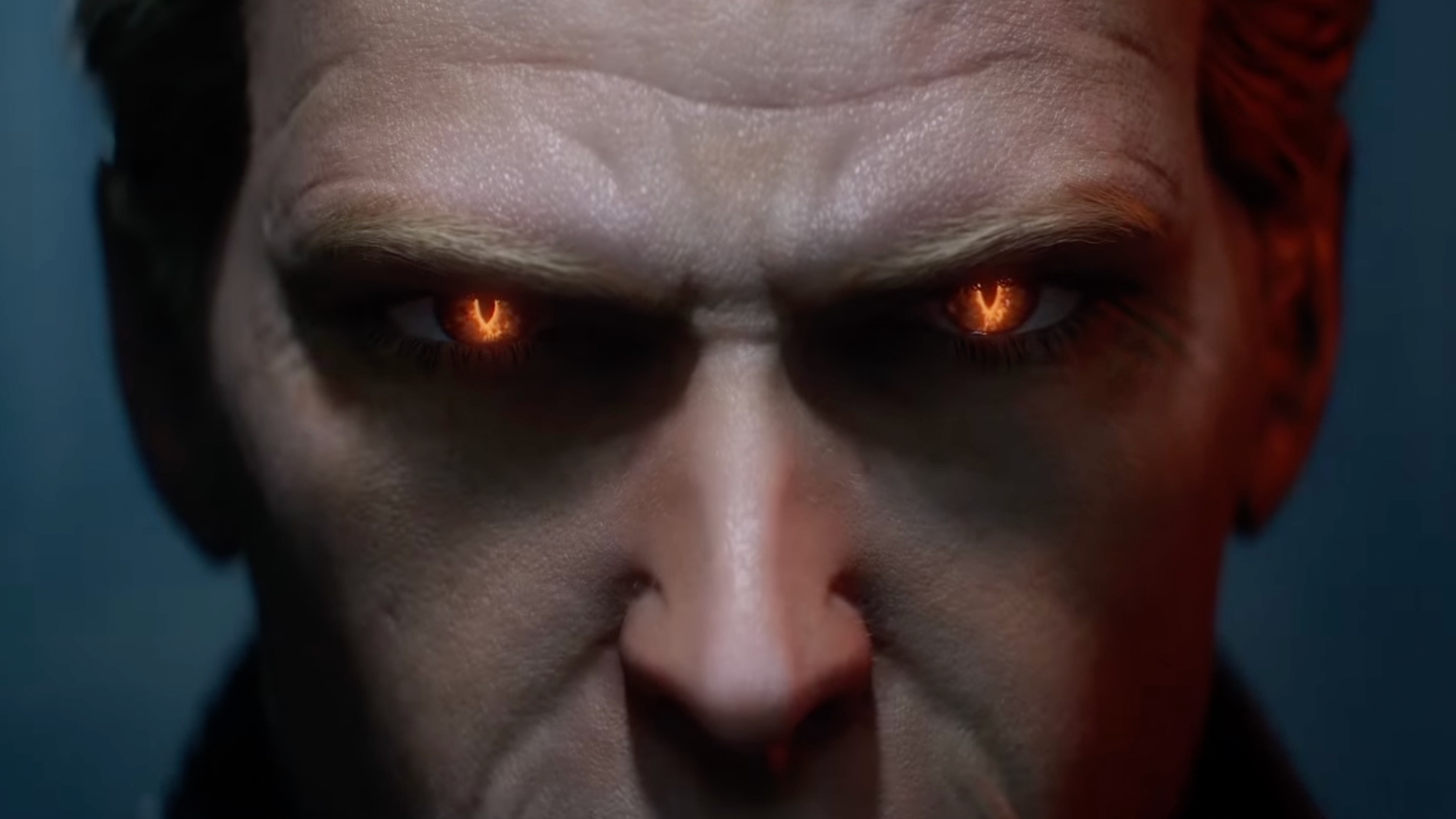 Since its release back in 2016, Dead by Daylight has taking the gaming industry by storm. Who knew asymmetrical multiplayer experiences would click so well?

Numerous crossovers events have come and gone bringing an absurd amount of content.

Anime like Attack on Titan, hit Netflix series Stranger Things, and Saw have graced the game with killers and horror-themed twists aplenty.

Last week’s Behaviour Interactive Beyond brought fans of the game brought news for the future of the game. The king of survival-horror would be returning to Dead by Daylight.

Conversely, legendary antagonist, Albert Wesker aka The Mastermind, is the newest killer to join the ranks.

This isn’t the first time Resident Evil has worked together with Dead by Daylight. A previous event introduced Leon S. Kennedy and Jill Valentine as well as the Raccoon City Police Station as a playable map.

The newest update will see a rework to said map and will introduce the newest wave of characters sometime in September.

Details are scarce on what to expect from their skill trees, but you’re doing yourself a disservice if you don’t play Wesker.

Resident Evil fans know how much of a menace to society he can be.

Albert Wesker is one of the coolest villains of all time. Welcome back shades!