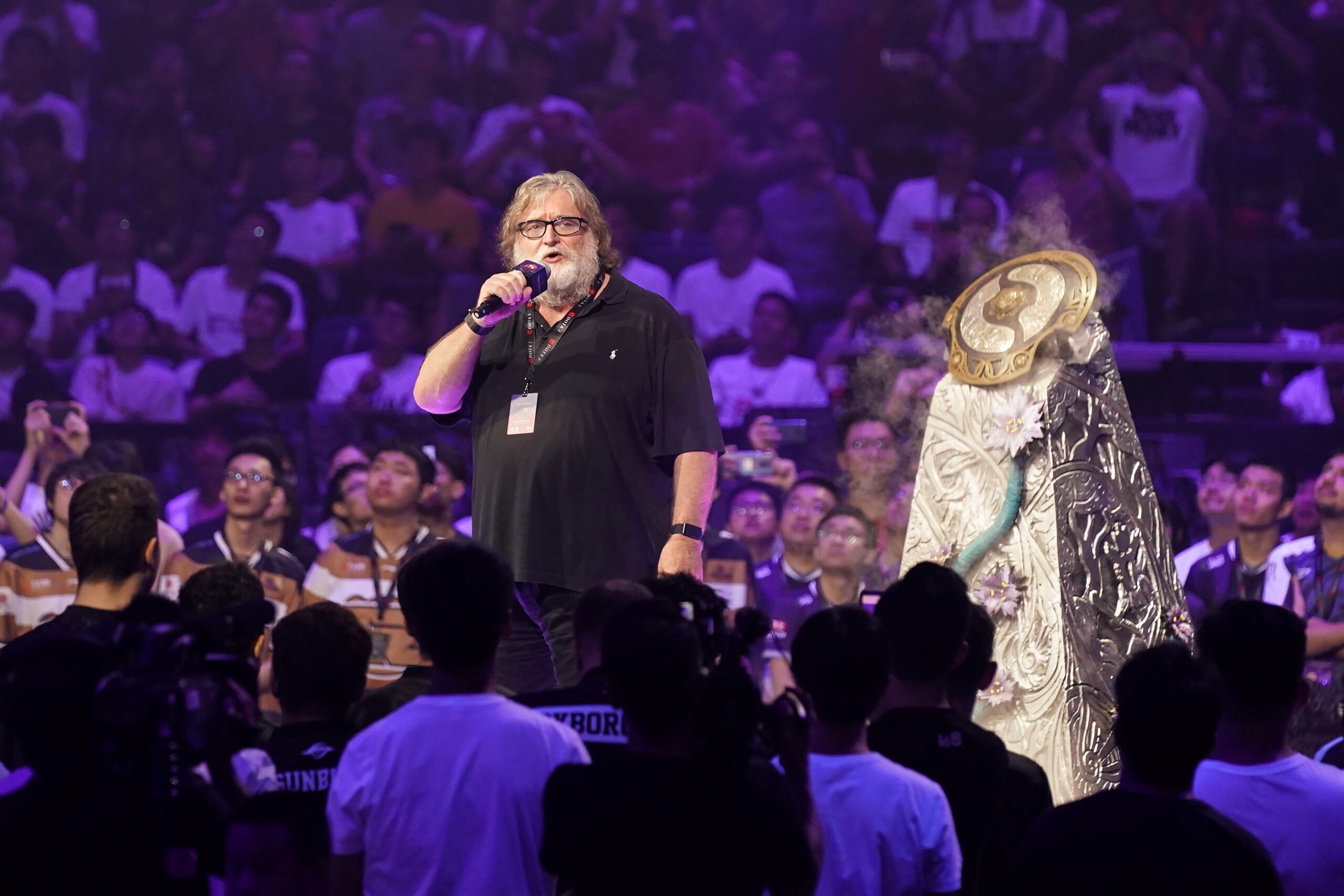 The legendary Chinese caster took to Weibo, the Chinese equivalent to Facebook, and shared a few interesting anecdotes.

He said that Activision Blizzard wanted to buy Dota 2 at one point but it didn’t happen because of price negotiation. Yes, that Blizzard.

Apparently, the negotiations with IceFrog didn’t materialise and Blizzard thought of themselves as the overlords on the negotiating table.

Blizzard thinks he’s the boss here, who are u IceFrog? How dare you negotiate price with us?

As quoted by DC

They allegedly even went as far as disrespecting IceFrog and not giving much importance to the beloved amphibian.

Simultaneously, the Chinese caster was all praise for Valve.

He praises Valve for developing games, i.e., CS:GO and Dota 2, being generous with the money, and extremely willing to delegate powers to the original dev.

According to DC, Valve’s ‘culture’ isn’t too passionate about making money since there’s a lot of business opportunities that they aren’t pursuing.

He talks about Valve investing a lot of money on CS:GO and Dota without being bothered too much – though maybe CS:GO fans might argue against that.

“Who wouldn’t love a corp like this, that is willing to spend and don’t crave the power”, he said.

I’m not sure that’s the *biggest* problem with Blizzard’s work culture, mind you.

DC taking a dig at Activision Blizzard is something unusual but interesting nonetheless.

A huge shout-out to Arthur Leon for helping out.