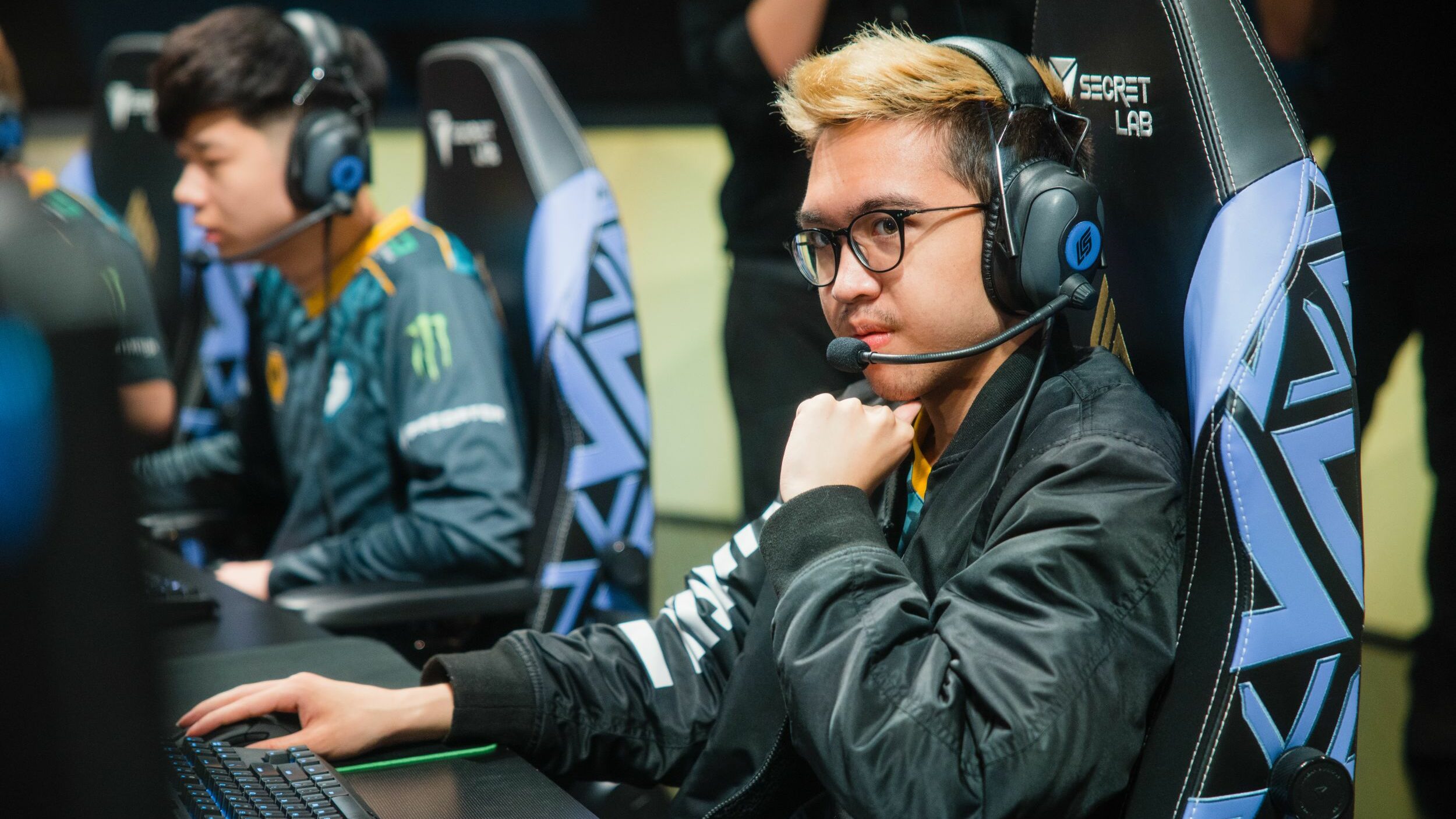 Evil Geniuses have announced on Sep. 6 that their League of Legends team’s starting AD carry, Kyle “Danny” Sakamaki, has stepped out of the starting roster ahead of the LCS finals in Chicago, IL. EG’s CEO, Nicole LaPointe Jameson, broke the news on Twitter ahead of the team’s lower bracket finals against 100 Thieves.

Danny’s well-being is more important than his performance level in Evil Geniuses’ eyes. Such is the message that they have sent as they advance to the LCS finals event in Chicago without his skills helming the AD carry spot, as they have allowed him to take a mental health break.

Furthermore, if Danny recovers quickly, he will be ready for the 2022 League of Legends World Championship, to which Evil Geniuses has already qualified. Although an EG victory would send them to Worlds’ group stage, the price would not be worth it.

Danny was already looking out of sorts

The player’s mood was noticeable to LCS viewers no matter how well EG performed, especially when they fell behind as Christian “IWillDominate” Rivera noticed how “tilted” he looked. Ultimately, it culminated into Danny crying tears of relief on stage as EG qualified for Worlds in a nail-biter against Team Liquid.

If emotions escalated inwardly over time, as Danny’s mother commented on the feature video above (courtesy of the LCS’ content team), he was likely due for a mental health break. Indeed, his Mid-Season Invitational experience proved emotionally taxing as stated in an interview he had with Travis Gafford, and as he stood at his harshest critic at the time.

The reprieve would allow him to focus on Worlds or on his well-being if the break extends beyond the competition’s starting date, instead of pressuring himself into committing uncharacteristic mistakes, as was apparent against Team Liquid—and further criticizing himself afterward.

Get well soon, Lord Danny. Here’s to more pentakills, hopefully at Worlds, or whenever you’re ready!