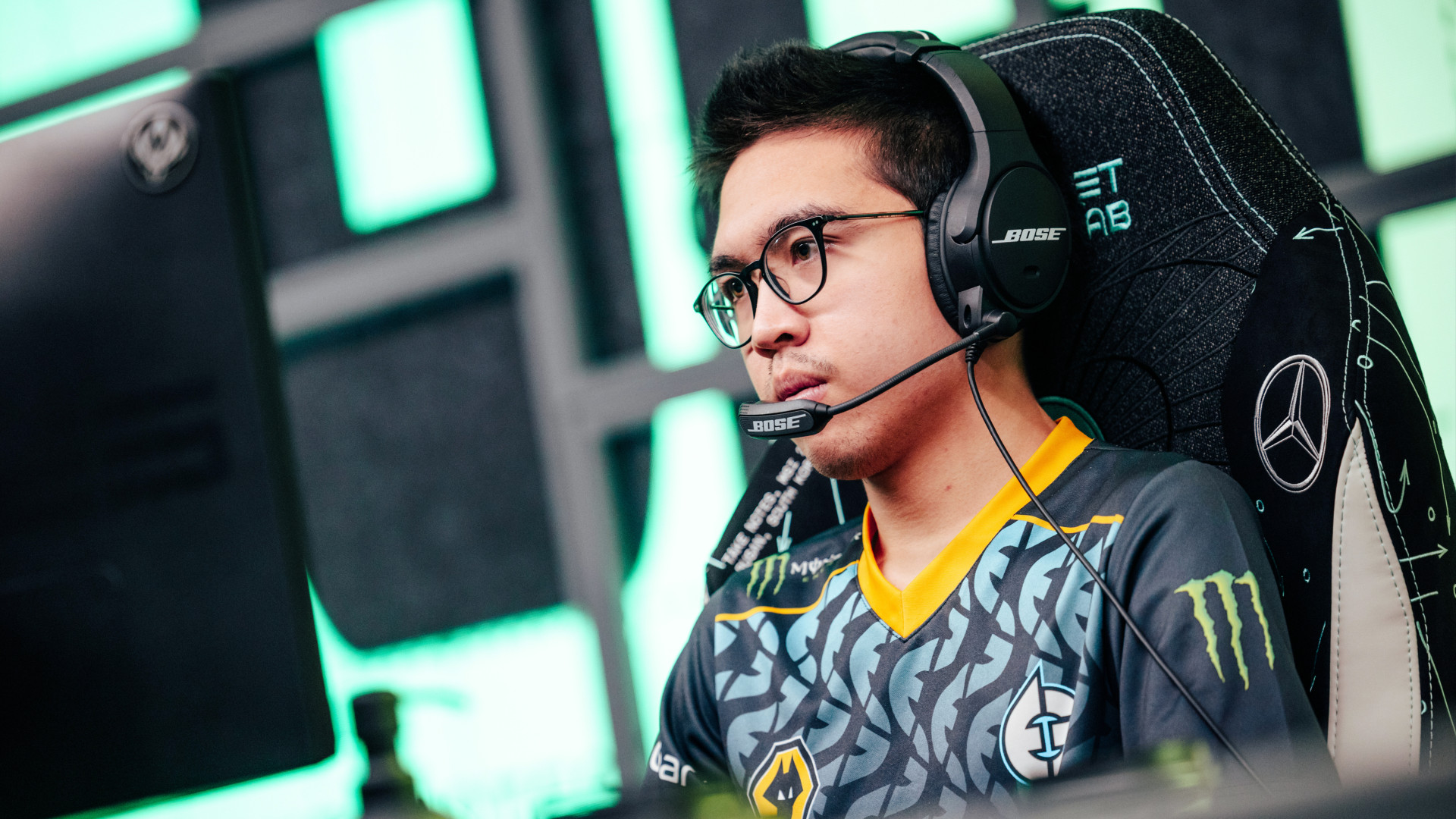 Danny’s absence is none of our business

Kyle Sakamaki, better known as “Danny” to League of Legends fans, will reportedly remain inactive for the 2023 season. Danny removed himself from the active roster of Evil Geniuses in early September, citing mental health struggles. A report from The Game Haus indicates that the team is now exploring its options at ADC.

However, this article is not about Evil Geniuses’ options in the bot lane. This is about the internet’s sense of entitlement regarding professional athletes.

Pro athletes don’t get to be human beings

People quickly forget how young professional League of Legends often are, especially rookies. Kyle “Danny” Sakamaki is just 18 years old and has already played for a year and a half in the LCS.

But it’s not just about age: being a pro athlete is one of the most dehumanizing professions out there. People quickly forget that professional athletes (and non-professional athletes) are people too. Experts and laypeople will both dissect their mistakes in real time. Likewise, people who have never touched a mouse or a ball suddenly become experts on why pros suck. And if a pro dares express themselves on anything other than the sport or game that they play, they can expect a tidal wave of people telling them to “stick to sports.”

There’s plenty of evidence of said dehumanization when looking at how people on Reddit have reacted to the news that Danny won’t return to Evil Geniuses in 2023:

You hate a teenager for not being perfect

We can all speculate about Danny’s compatibility with professional esports because we know we’ll never have to do it ourselves. But all this leads to is expecting perfection from an 18-year-old.

Danny’s 2022 season saw him play 102 games in 235 days. When Evil Geniuses were eliminated from MSI, Danny expressed his excitement at the prospect of time off. However, his excitement was met with confusion from fans. It didn’t matter he had played 70 games in the past five months (one more than Korean Spring champions T1). It didn’t matter that Danny had been at full throttle since the start of the year. The fans expected more.

The fan reaction speaks to the toxic perception that many have of professional athletes. They are titans, gods even, who are “built different”. If they ever falter or dare to show any sign of mortality, fans will not hesitate to lash out. The idea that an athlete is not perfect is incompatible with the pedestal on which they have been unwillingly placed.

Society still doesn’t know how to talk about mental health

Because at the end of the day, we don’t know why Danny stepped down, and it’s disgusting to speculate about the reason. It’s even viler to say things like “guess he couldn’t handle pro play” or “he’s got a weak mental.” As a society, we need to unlearn the behaviors and ideologies that lead us to equate mental health issues with weakness. This is especially important for men, who face additional societal expectations to “have it together.” An 18-year-old shouldn’t have to be subjected to the idea that he’s somehow inferior for prioritizing his mental health.

It’s okay to not be okay

Whether Kyle “Danny” Sakamaki returns to professional League of Legends is his business, not anyone else’s. The 18-year-old stepped away due to mental health issues, and people in his position usually need support, especially when they do it so publicly and bravely.

Talking about Evil Geniuses’ potential 2023 AD carry is fair game. But those discussions can be hand without belittling a person who would be better served with well wishes.

One day, we may see a world that would provide support to people struggling with mental health issues. For now, we can all do our own small part and be a source of change in our own communities.