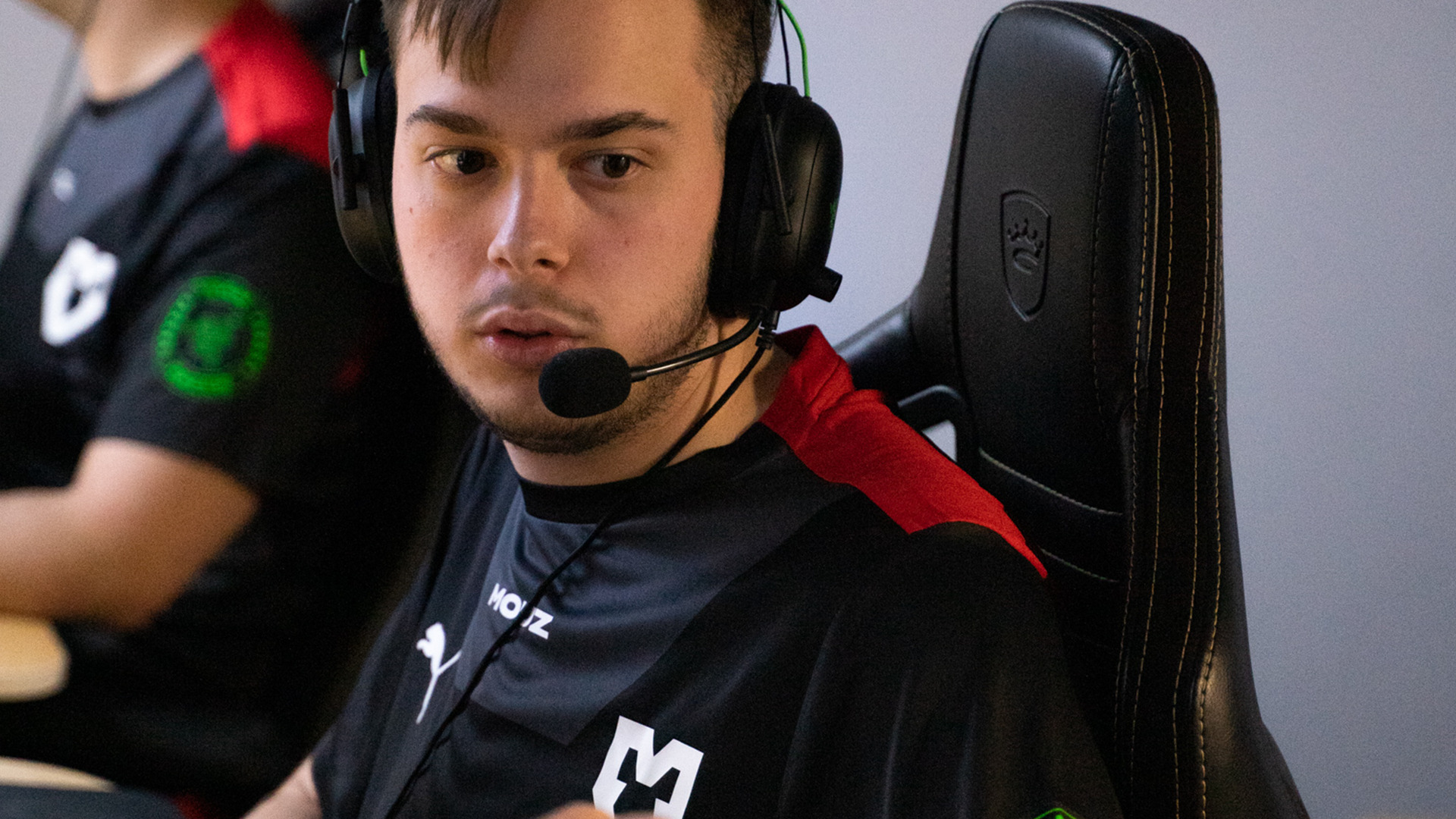 Starting with the reigning champs, international roster FaZe was given a tough opening match versus the Russians of Cloud9. FaZe have been off the boil since their win at IEM Cologne 2022, but a 3-0 at the RMR event had alleviated some of the previous concerns.

The game versus Cloud9, to be played on Overpass, started as strongly as FaZe left off. Entry Havard “rain” Nygaard looked to be entering the IEM Rio 2022 Legends stage with the same form that earned him the MVP award at PGL Antwerp as FaZe stormed to an 11-4 CT side. Unfortunately for the Norwegian, the T side did not offer him the same fortunes. Cloud9 IGL Vladislav ‘nafany’ Gorshkov quickly became the star as Cloud9 came back with an exceptional 12-3 CT side of their own to take the game 16-14.

FaZe’s opponent in the next round would be Vitality, but first, they would lose to NAVI in the game of the day. In a thrilling BO1 on Mirage, Vitality came back from 15-10 down before ultimately falling in Overtime 25-21. They would be more fortunate against FaZe, however, delivering a crushing 16-6 scoreline on Inferno and casting serious doubts over FaZe’s ability to retain their crown once more.

Round two saw NAVI take on Cloud9 in a CIS derby. Before the game, nafany had said that they were bored over repeatedly playing FaZe and wanted to play the Ukrainians, something that hadn’t done thus far in 2022. It seems they were well prepared, however, they took down NAVI 16-14 on Mirage.

Home favorites FURIA started the Legends stage as well as they could have hoped to. They took down the new ENCE squad 16-6 on Vertigo before overturning an 11-4 deficit against Spirit on Mirage. Both of their day one opponents will go into the day 1-1. Spirit crushed Bad News Eagles 16-8 on Ancient, while ENCE also defeated the Kosovans 16-7 on the map.

The remaining two 2-0 sides are Heroic and BIG. Florian “syrsoN” Rische was the star for the Germans in both games as they took down the two fellow German organizations in the IEM Rio 2022 Legends stage, Sprout and MOUZ. MOUZ was their round two opponent, they had demolished Liquid 16-2 earlier on in the day. Liquid would bounce back, however, coincidentally against Sprout.

As for Heroic, they took down Outsiders and Fnatic on their path to 2-0. Fnatic beat former Swedish rivals NIP in their opening game, followed by Outsiders beating them in the subsequent 0-1 game. The newly-international roster will now be fearful of their place in the completion after a strong debut in the RMR event.

And finally, there was caster drama, as Matthew “Sadokist” Trivett has been removed from the event. The Canadian was removed following an allegedly intoxicated altercation at the player hotel. Anders is the man to have stepped in to replace him, reuniting with former casting partner Jason “Moses” O’Toole.

Day two looks to be just as exciting as the first with two of the favorites set to face each other in Liquid and NAVI. The two stars of the online era, Heroic, and Cloud9, are also due to face off in a BO3 to see which team will be the first to advance from the IEM Rio 2022 Legends Stage.

FaZe do not look good at all... maybe it's time to sell those stocks I bought...