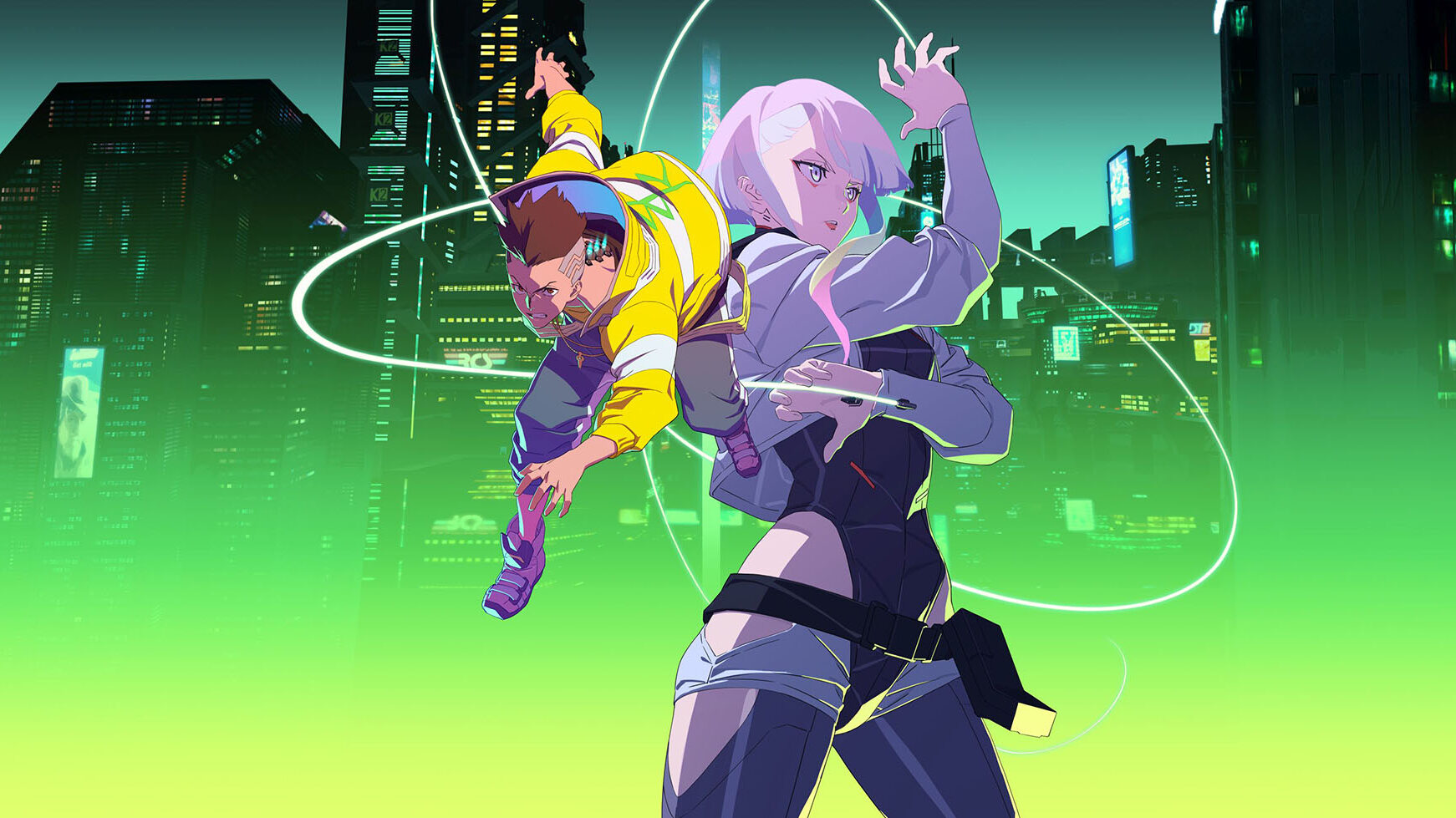 Netflix is absolutely huge. It is still the largest streaming service in the world, and it was the first to see the value in videogame adaptations. These collaborations have a symbiotic nature that benefits both sides of the coin.

Netflix brings “gamers” to their platform while investing in their own games studios. Simultaneously, the adapted games get an influx of new players.

Videogames as source material have an extremely bad reputation, mostly due to the terrible movie adaptations we’ve gotten over the years.

Netflix’s series haven’t been perfect, but they’ve been much better than most people expected.

We’ve now seen animated series about Castlevania with a fifth season on its way, League of Legends, Dota, Tekken, etc. All of them have been quite successful, with Arcane obviously standing head and shoulders above the competition with their Emmys.

There’s no way to know how much Netflix has benefitted directly from these collaborations, but the results for the games have been on display.

Let’s take a look at CDProjektRed’s adaptations and the impact they’ve had on both adapted titles.

The Witcher became one of the most viewed series on the platform. Its success can be attributed to the excellent cast, being an adaptation of a grim, dark fantasy series in a post-Game of Thrones World, and because it shares the name with one of the best videogames ever made in the Witcher 3.

The books have been a commercial success, but they’ve benefited a lot from video games, directly. So much so, that all of the volumes had new editions with the videogame graphics on the cover.

The series came out in December 2019 and instantly boosted the Witcher 3’s number of players on Steam. A month later, the game had its all-time high record of players at 103,000, almost 5 years after release.

CDProjektRed paid attention to the phenomenon that happened with the Witcher series and planned accordingly. Cyberpunk was a disaster on launch, as everyone knows by now.

Believe it or not, it’s been almost two years since it was released, but we’ve yet to see a No Man’s Sky level of redemption arc.

The game has been consistently updated, and slow and steady improvements have trickled in, but it is still far from perfect.

It’s very likely that it will always have its AI quirks and frequent bugs, but it is undoubtedly a much better product now.

Regardless of this, players haven’t really had a reason to return to the game, give it another try or buy it for the first time, until Edgerunners came around.

The anime adaptation of CP2077 is a much smaller product than The Witcher series. It is an animated work made by a very respected team in Studio Trigger, but that doesn’t compare to a multi-million-dollar production with Superman at the helm.

Yet, CP2077 has just broken again The Witcher 3’s all-time player record on Steam. How?

Using Netflix as an advertisement

The Witcher 3 wasn’t being updated at all when the series came out. The players came back to experience it again after watching the series or to play it for the first time after becoming familiar with it. The series was the sole incentive, though.

CDPR changed its tactic with Edgerunners and launched an entire marketing exercise alongside it. The developers announced Edgerunners alongside a game update, patch 1.6, and the announcement of the single-player DLC that would be coming soon.

Players now have three different incentives to return to Night City or jump into it for the first time. You can prepare your character for the upcoming DLC, try out the 1.6 update with Edgerunners content or give the game the first try now that it’s gotten so many updates.

All of these factors worked together to take Cyberpunk 2077 to a whopping 136k peak players in the last 24h. That is nearly 120k players more than last month’s peak.

There are no numbers yet regarding Edgerunners’ release on Netflix, but it is safe to assume it will be nowhere near The Witcher’s numbers. But CDPR used the opportunity much better this time, and it shows.

Netflix will keep investing in gaming, especially now with their own studios on the way, so developers just have to seize the opportunity and utilize the gigantic platform as one of the most effective marketing tools of our current age.