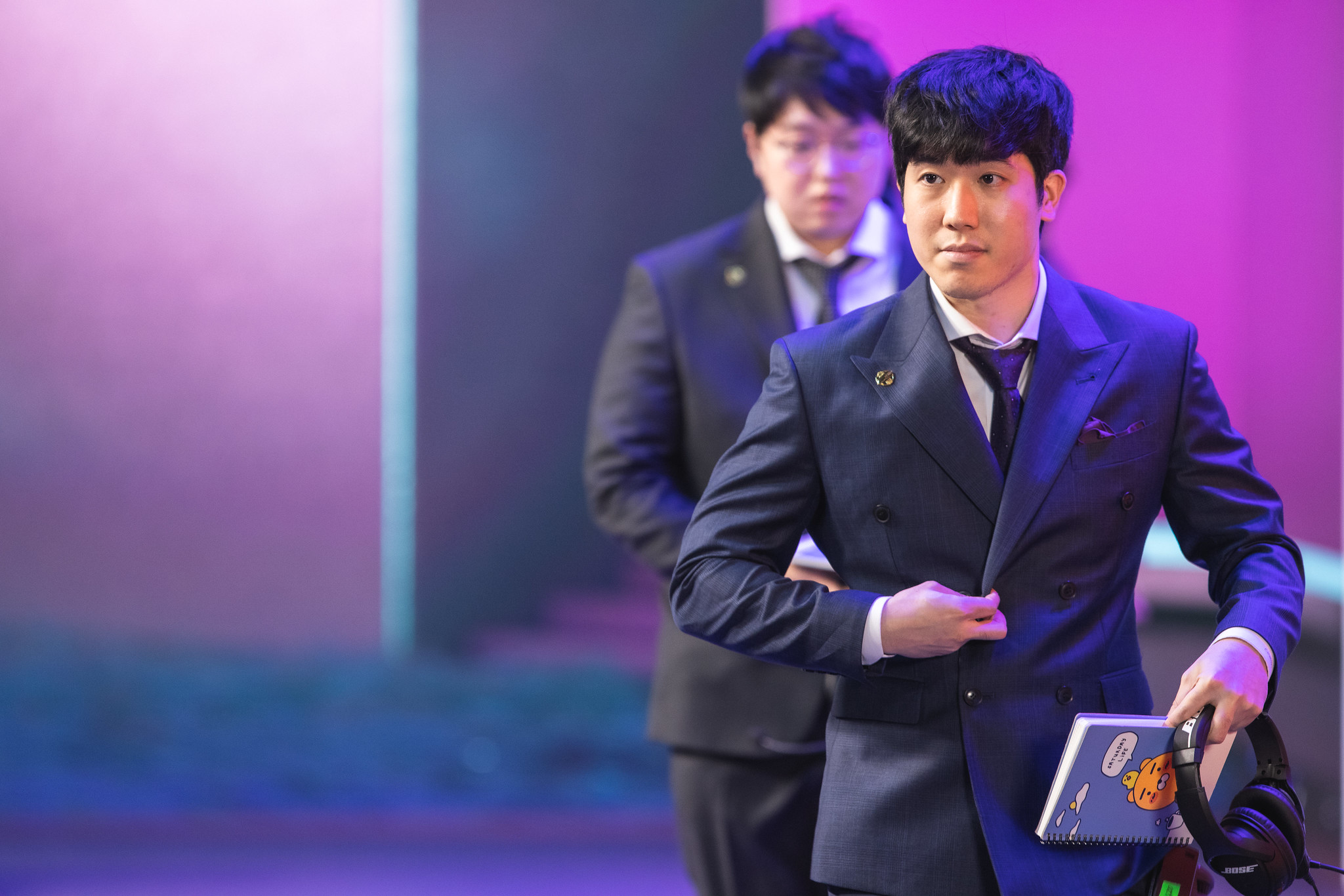 Kim "cvMax" Dae-ho is set to return to LCK franchise DRX as their head coach, according to multiple press outlets. The team's interim head coach for the spring split, Kim "SSONG" Sang-su, is set to remain on the team as a coach.

DRX teased the move ahead of an upcoming content piece, but rumors were swirling days before May 20, the day that the team is set to formally announce the move.

cvMax served a five-month suspension from Dec. 14, 2020 as South Korea's Esports Fair Commission reacted to the verdict of the lawsuit that one of his former players on Griffin, Sword, issued against him for assault. cvMax initially appealed the sentence (KR₩ 1,000,000), but accepted it later on as the court sentenced him to it after six trials.

The head coach is set to reconnect with jungler Hong "Pyosik" Chang-hyeon, who he coached in the 2020 world championship. Since then, DRX rebuilt around Pyosik and reached the 2021 LCK spring playoffs.