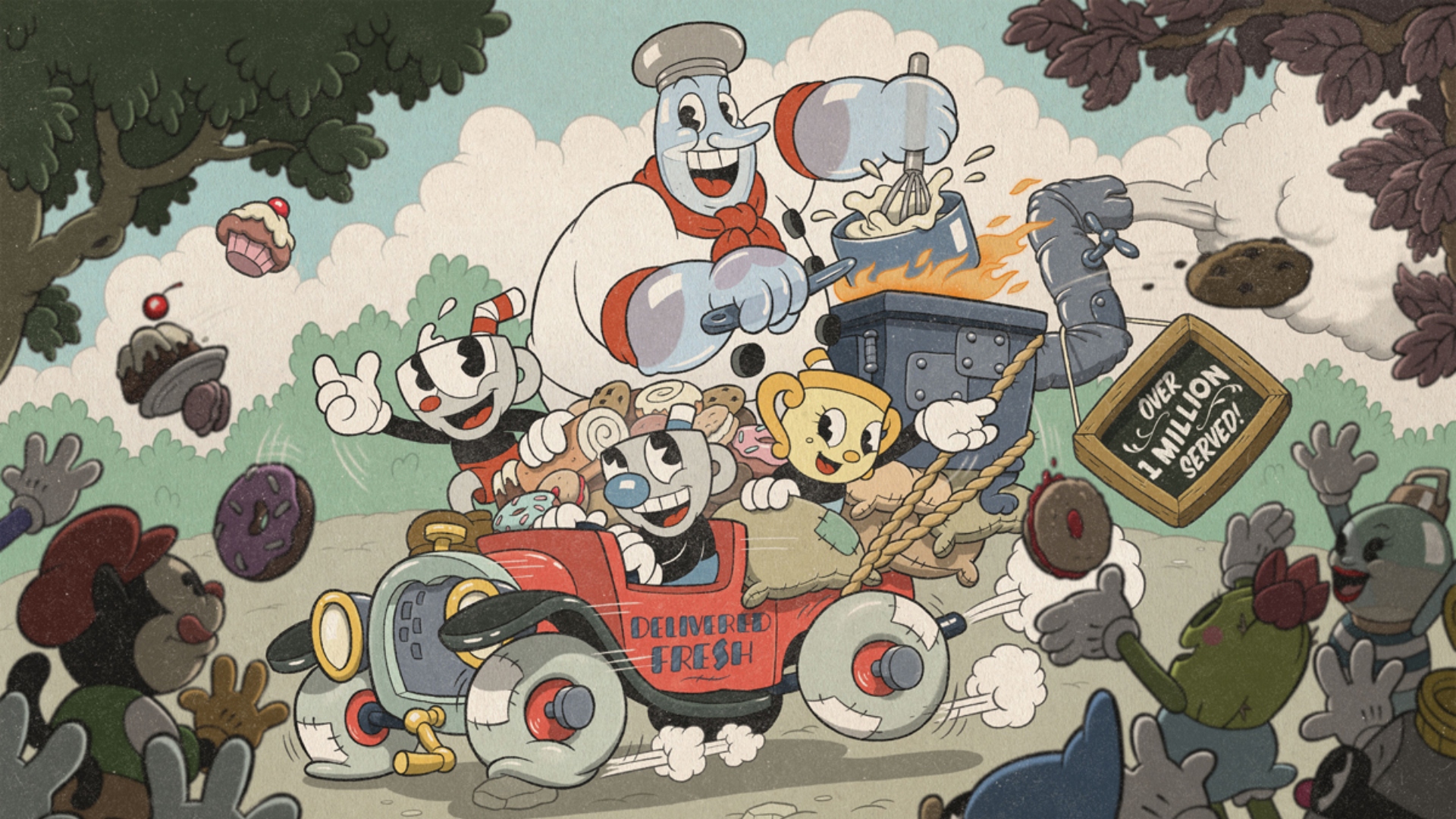 Following its release on June 20, Cuphead’s DLC, The Delicious Last Course, has reached 1 million sales. According to a blog post by developer Studio MDHR, the expansion hit this milestone far quicker than the base game.

Though that’s probably not surprising, Cuphead was a tremendous success when it was released in 2017 and has only become more popular in the years since. No doubt, the arrival of the Netflix show also helped keep the game in our minds.

To celebrate the milestone, Studio MDHR is giving away a Nintendo Switch, PS5, and Xbox Series X. So, if you fancy your chances, follow the instructions in the tweet below.

The Delicious Last Course introduced 12 new bosses to the side-scrolling shooter alongside a bevy of weapons, areas, and challenges. It also added Ms. Chalice as a playable character, complete with her own set of skills.

Much like the base game, the Delicious Last Course was delayed several times before it finally arrived at the end of June. But it sounds like the long wait was worth it.

Cuphead’s DLC has received an overwhelmingly positive reception from critics and players alike, which likely helped with those 1 million sales. Personally, I’m yet to dive in, but I have it installed and ready to go on Steam. However, I need to finish Elden Ring first.

The base game is excellent. The DLC looks even better.