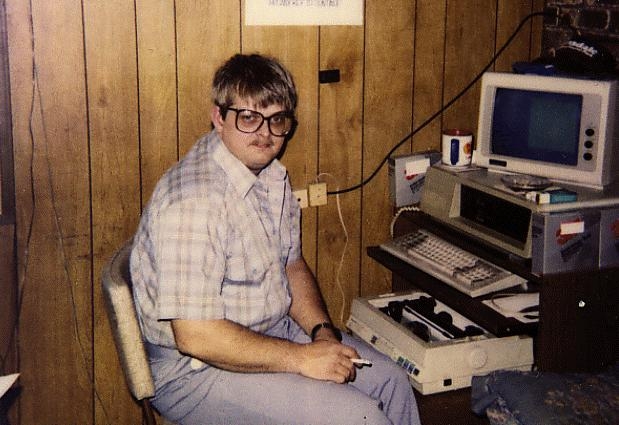 CS:GO would be a more fun and enjoyable game without HE grenades

Astralis fans get out, you're not wanted or needed here.

Think about the most frustrating games you've ever had. Getting wall-banged, flashed permanently - and of course, getting HE'd down to 50 HP before you get to play. Playing Inferno T side; go mid? Get naded. Go banana? Get naded. Go banana after they've thrown two nades? Somehow, they have another two, and will nade you again.

Perhaps it's just a case of Inferno being a terrible map, or maybe it's just that HEs are inherently frustrating to play against. There's barely any skill in throwing a HE down mid, or banana, and often it feels more like luck than judgment to get tagged by one.

It's really not, most of the time.

A lot of the time it's just a case of guessing where the enemies might be and having a free couple of seconds, or just throwing three HE grenades at a spot where the CTs might be at the start of the round (think graffiti on Overpass, for example). It's free damage for little effort, and the proof that it doesn't require that much talent is that once Astralis 'reinvented' the nade game, now everyone has the same nade sets.

Yeah, it requires some co-ordination and nerding out in a server with your teammates to find this nonsense, but it's inherently annoying to play against. Why do the enemies deserve damage because they safely threw three grenades from cover at a spot at the start of the round?

In fact, it encourages T sides to play more passively and less aggressively, as one cannot push on one's own at the start of the round, and you can't group up anywhere either (how many Dust 2 short grenades have we seen?) unless you've denied info elsewhere.

The HE has no tactical benefit over the Molotov, which is a sufficient anti-aggro tool for the CTs and aggro tool for the Ts - the HE acts as a slightly worse, more frustrating version. The slow is incredibly annoying, and just how cheap it feels to get tagged by is infuriating.

We have surpassed the need for HE grenades.

I mean, maybe for you guys you're playing CSGO for reasons other than to shoot people. Maybe I'm wrong, and you actually enjoy not being able to be aggressive on Inferno, or being able to play graffiti on Overpass. Maybe you guys like trying to push B as a team on Mirage and taking 200 damage just because the B player is sentient and not a potato. Maybe you guys like someone standing safely on Inferno B site and nading your team over the wall 'skilfully'.

Maybe I'm playing the wrong game after all. But I have thousands of hours, and I can't remember the last time I thought 'yeah, the HE grenade I just threw made the game more fun for me', and certainly have never found it fun when used by other people.

We have surpassed the need for HE grenades.