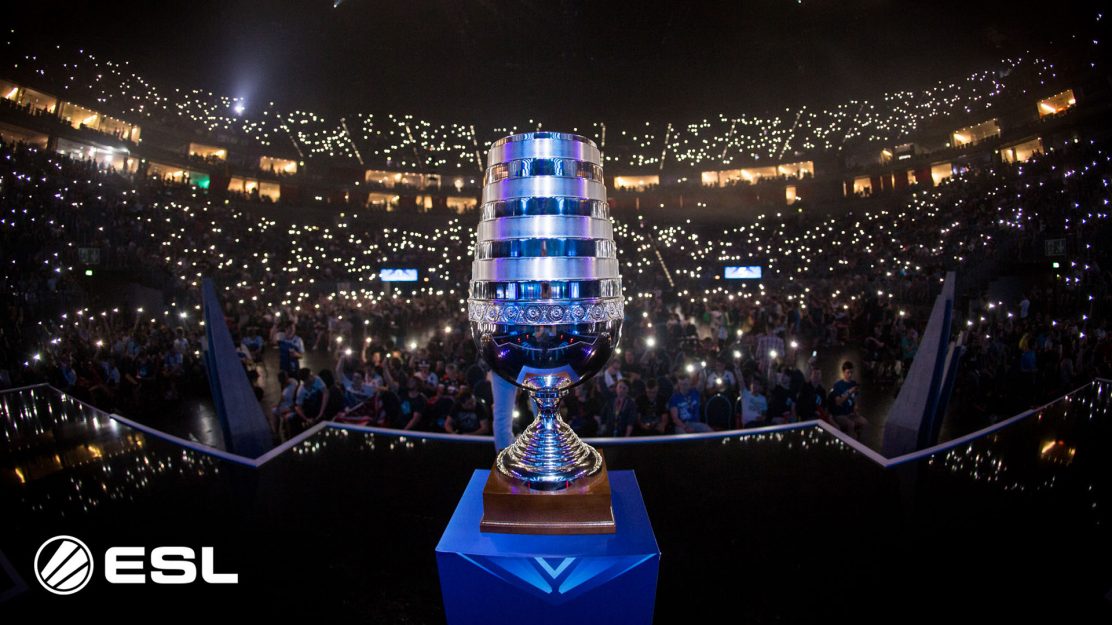 CSGO Tournaments: The guide to everything you need to know

For outsiders, CSGO tournaments may seem like an unsolvable puzzle. There are a lot of names, places, structures, and teams. To help you find your way through the maze, here is a quick guide to everything you need to know to start watching CSGO tournaments.

The tournament structure in CSGO

CSGO has an open tournament circuit. Contrary to a Franchised league system, where a single organizer – usually the game publisher – hosts all the professional competitions, anyone can organize a CSGO event.

While this variety of organizers is exciting, as they all have different styles and structures, it is harder to keep track of upcoming tournaments in CSGO.

Twice a year, all of these organizers big to host the CSGO Major, the world championship for the game. For this event, team stickers, signatures, and a fantasy game are added to CSGO.

There are different types of CSGO tournaments:

The most notable tournament organizers

While anyone can organize CSGO competitions, and many companies have done so in the past, there are a couple of significant players in the market.

The most historic organizer is ESL. Founded in 2001, the Germany-based company runs some of the longest-standing events in esports. Its yearly events in Katowice and Cologne have been featured as CSGO Majors several times. They are mostly known for organizing:

A relatively new name to the scene, BLAST has made waves in CSGO with its exceptional production standards. It runs the Premier competition, with a Spring and Fall season culminating in a Global final.

Lastly, there is PGL. Contrary to ESL and BLAST, PGL is not a regular CSGO tournament organizer. It has worked behind the scenes, providing production services for other tournaments. It doesn’t host regular CSGO competitions. But Valve has been very appreciative of the company’s efforts, as they have selected them to organize several CSGO Majors.

Getting a feel for which CSGO competitions to follow is close to an impossible task. There are online, offline, S-tier, and open qualifiers happening on every chosen day.

But over the years, a schedule has formed for the most notable tournaments.

The year starts with the BLAST Premier Spring group stage. Most teams will have undergone changes over the off-season. This event is the first chance to see them compete. Half of the 12 BLAST-partnered teams get a first chance to qualify for the Spring Finals, with the others being sent to the Showdown. After a short break, the first arena event of the year takes place: IEM Katowice.

After Katowice, the first Major of the year is coming up. But first, ESL Pro League takes place. This month-long tournament is the perfect chance for teams to iron out the final problems heading into the most important event of this half of the season.

The Major is proceeded by a string of qualifiers, where thousands of teams take a shot at making it to the event. Eventually, only 24 make it and are immortalized within the game itself.

The Major is always followed by a traditional post-Major shuffle. Teams that failed to reach their objectives will be on the lookout for signing free agents or scooping a player away from a competitor.

This leads to a period of instability, with unexpected names making deep runs in ‘smaller’ tournaments. During this period, the BLAST Spring Finals and a stand-alone IEM event. It runs into the summer break, where there will be more activity, and eventually, rosters settle.

Following the summer break, which fall in June, a similar pattern repeats itself. The group stage of BLAST Premier Fall and a big stadium event at IEM Cologne are followed by the second season of the ESL Pro League.

After the second Major of the year, The BLAST Premier Finals follow, leading into the Global Finals.

There are two CSGO Major tournaments per year. Initially, Valve sponsored sanctioned three ‘world championships’, but now seems to be happy with hosting it twice a year.

The first ever CSGO Major tournament was won by Fnatic. The Swedish lineup won the final of DreamHack Winter 2013 against Ninjas in Pyjamas. The team had entered the event far from favorites, and the result surprised every analist.

The most-viewed tournament in the history of CSGO is the 2021 PGL Stockholm Major. After a Corona induced hiatus, the return of the Major drew a whopping 2.748.434 viewers during the grand final between G2 Esports and Natus Vincere

The richest CSGO player in terms of prize money earned in Peter “dupreeh” Rasmussen. The Dane, playing for Team Vitality, Has earned over $2M. He earned most of this money by winning four CSGO Majors and an Intel Grand Slam on Astralis.

Anyone can join a qualifier for a CSGO tournament, even the Majors. All you need is five friends with the game. Qualifiers are played on third-party platforms like ESEA and FaceIt, so you’ll need an account on those too.