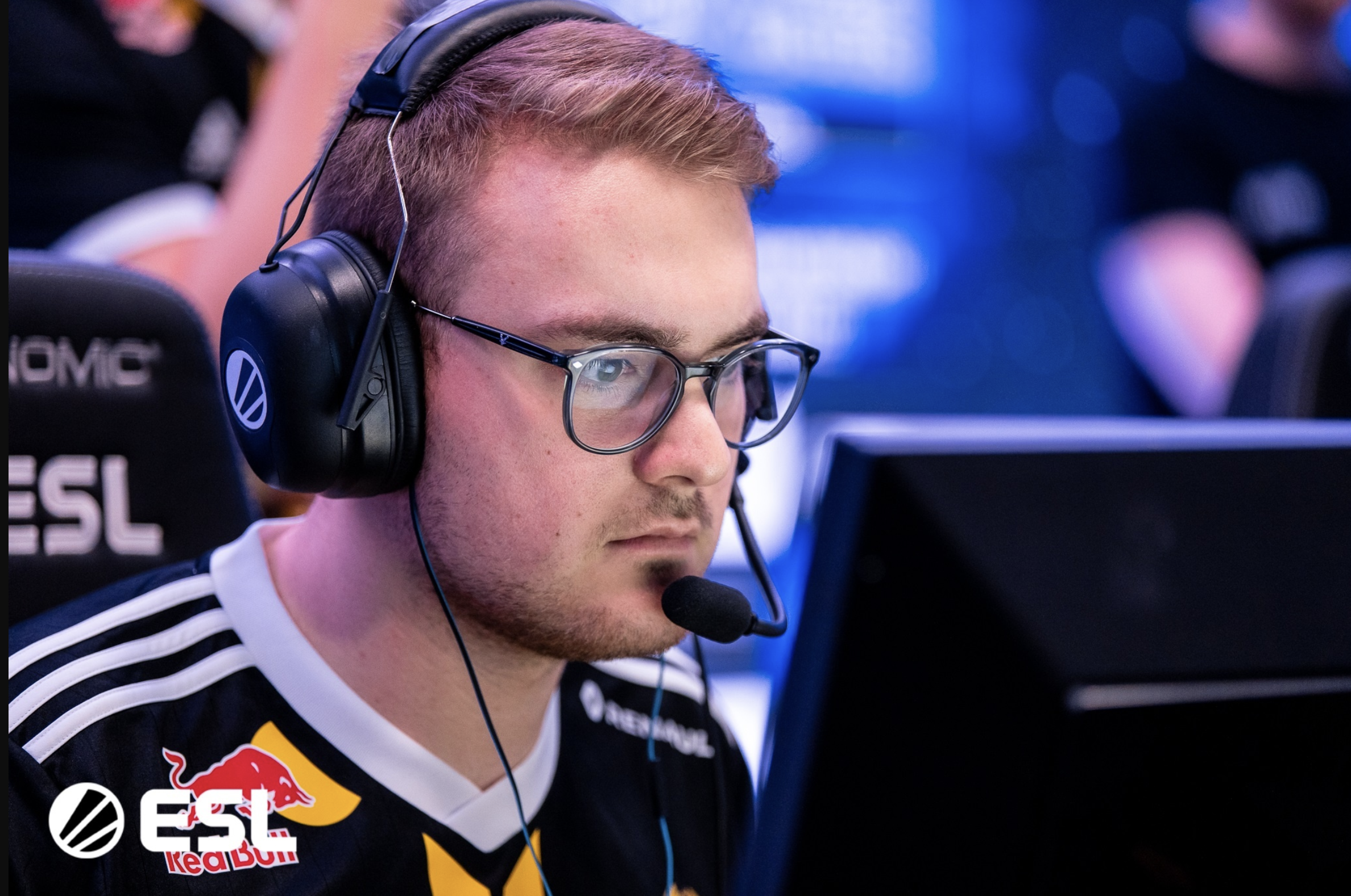 Alex “ALEX” McMeekin will be taking an extended break from competing in CSGO, the Brit announced today. He suffers from underlying health issues, which will take time to heal. He has mutually agreed to terminate his contract with Fnatic, where he had been on the bench since May.

According to ALEX, he has been struggling with a stomach condition for several years, which has recently deteriorated. Instead of “living with it,” he will now take time to heal before deciding on his future.

ALEX, the French-Brit and a Colossus of CSGO

ALEX rose to notoriety on Vitality, which he joined at the end of 2018. Having grown up in France, he had been playing on French-speaking rosters for most of his career.

He quickly took over in-game leading duties and took the team to title contention. But at the start of 2020, shortly before the COVID pandemic broke out, he benched himself from the lineup. At the time, he stated that his travel schedule was unhealthy.

He made a return on the ill-fated ‘Colossus’ lineup of Cloud9 but didn’t manage to recreate the Vitality magic. He was let go alongside the rest of the lineup after six months.

Following his stint on Cloud9, ALEX was one of the CSGO players rumored to transition to VALORANT, but he eventually decided to commit to Valve’s shooter.

As Fnatic moved away from a Swedish-speaking lineup, they trusted the Brit to lead the new project. But despite some early (online) success, they decided to replace him shortly after. He has now left the organization.