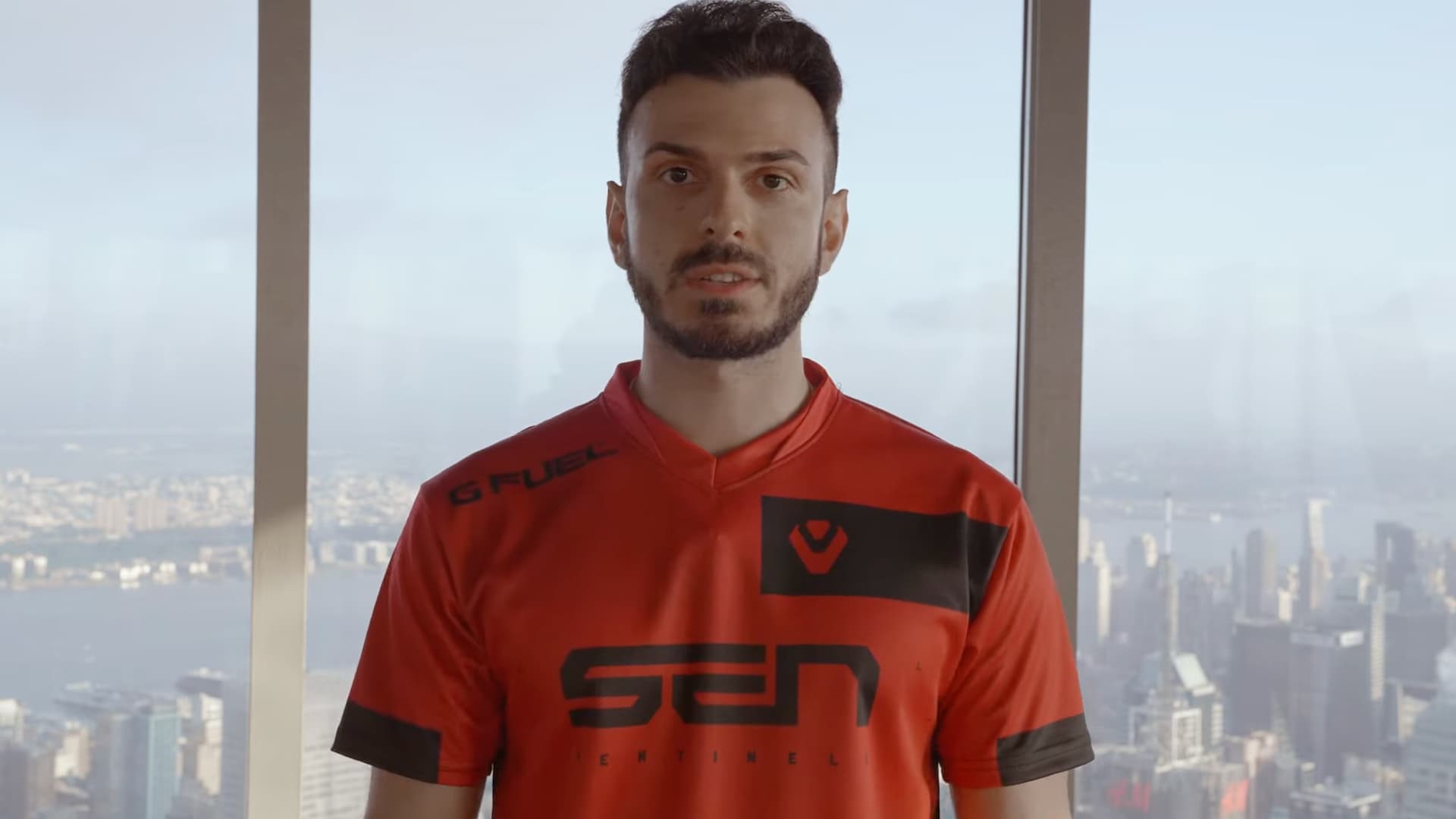 As 16 teams battle in Istanbul for the title of Champion, the rest of the Valorant scene prepares for franchising. In a surprising move, Sentinels announced that Tarik would be joining their stacked roster.

However, not in the capacity that you’d think following their Last Chance Qualifier loss.

The announcement came from the organization’s Twitter account, however, most of us Valorant fans found out in Twitch chat.

Tarik has had a storied career in gaming due to his achievements in Counter-Strike. Winning NA’s only major in 2018, Tarik eventually retired in 2021 to pursue content creation.

As much as he seemed to not like it, his streams exploded in popularity after he decided to play Valorant for more than a few hours at a time.

Since then he’s hosted numerous watch parties and has co-streamed major Valorant events. He’s hosting a watch party for Champions as we speak.

Similar to the Shroud announcement, Tarik did a longer content piece explaining his decision to join. His responses at the end draw the most interest.

He mentions that if the team needs a fill, he’ll stand in. He also mentions he’ll still be very vocal about the team’s performance which he has in the past.

Signing Tarik is a major deal, the crowd he draws in is incredible. Not to mention, Sentinels are surely a lock for franchising, and this is just further proof they’re determined to crush it.

One’s thing is most certainly for sure. Nadeshot is hurting a little bit.

Let’s check in on how Tarik feels about the signing.

The final push before franchising commences. Let the games begin!