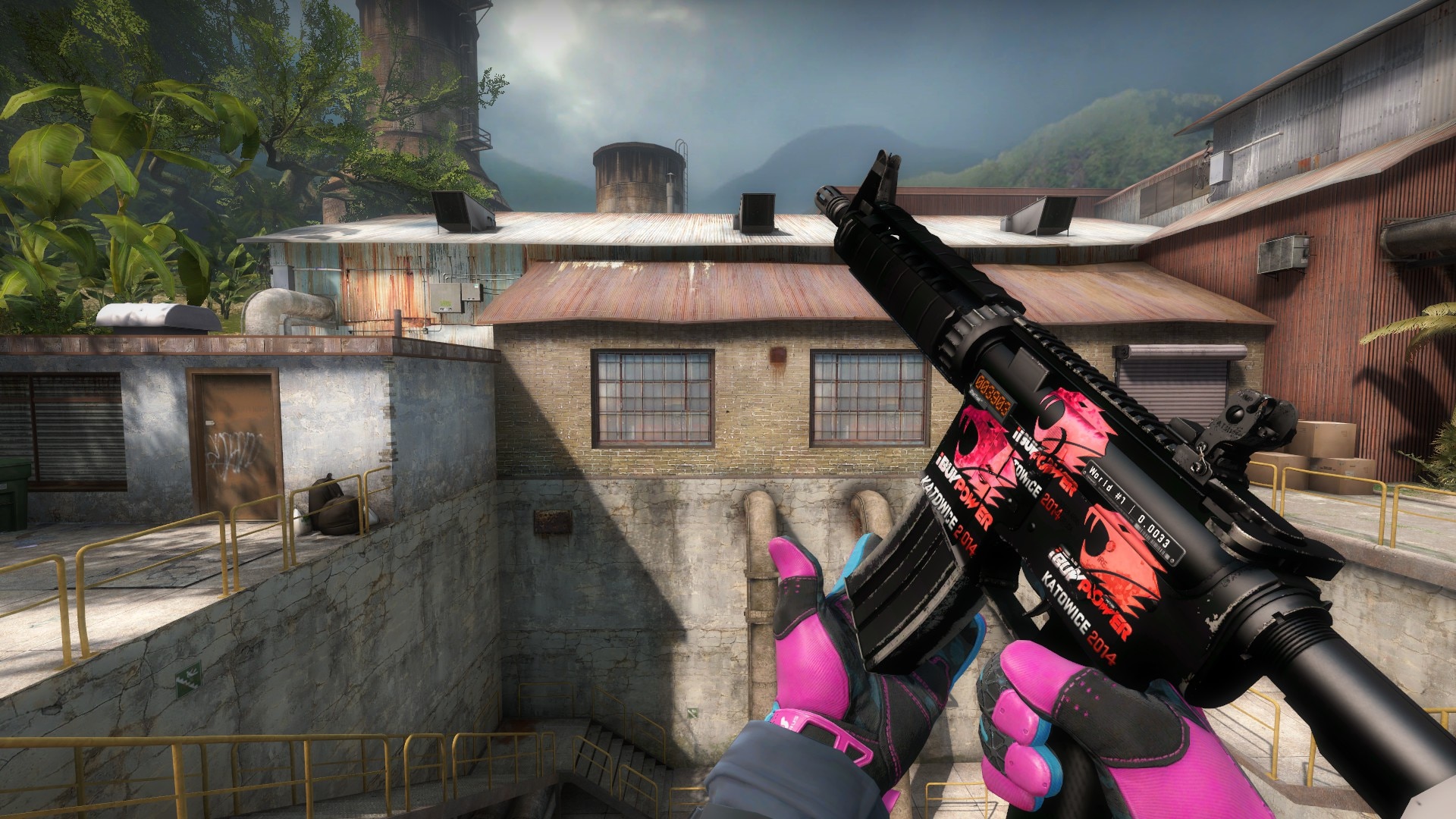 He could be banned for cheating in a different game, but it would be surprising, to say the least, if Categg used his account containing Millions of Dollars worth of skins to cheat in games.

The news comes in a period where several ban waves have happened over the past few months. Valve is rumored to be cracking down on a popular cheat, with tens of thousands of accounts receiving bans.

If he’s banned for any game other than CSGO, his collections should still be available to him.

In that case, Valve stepped in and reversed most of the skins back to their original owner.

According to a recent skin showcase, Categg’s collection of CSGO skins included, amongst others: 49 Knives, with 17 Gems, 31 pairs of gloves, 28 full Katowice 2014 skins, 5 Dragon Lores, and 4 Howls.