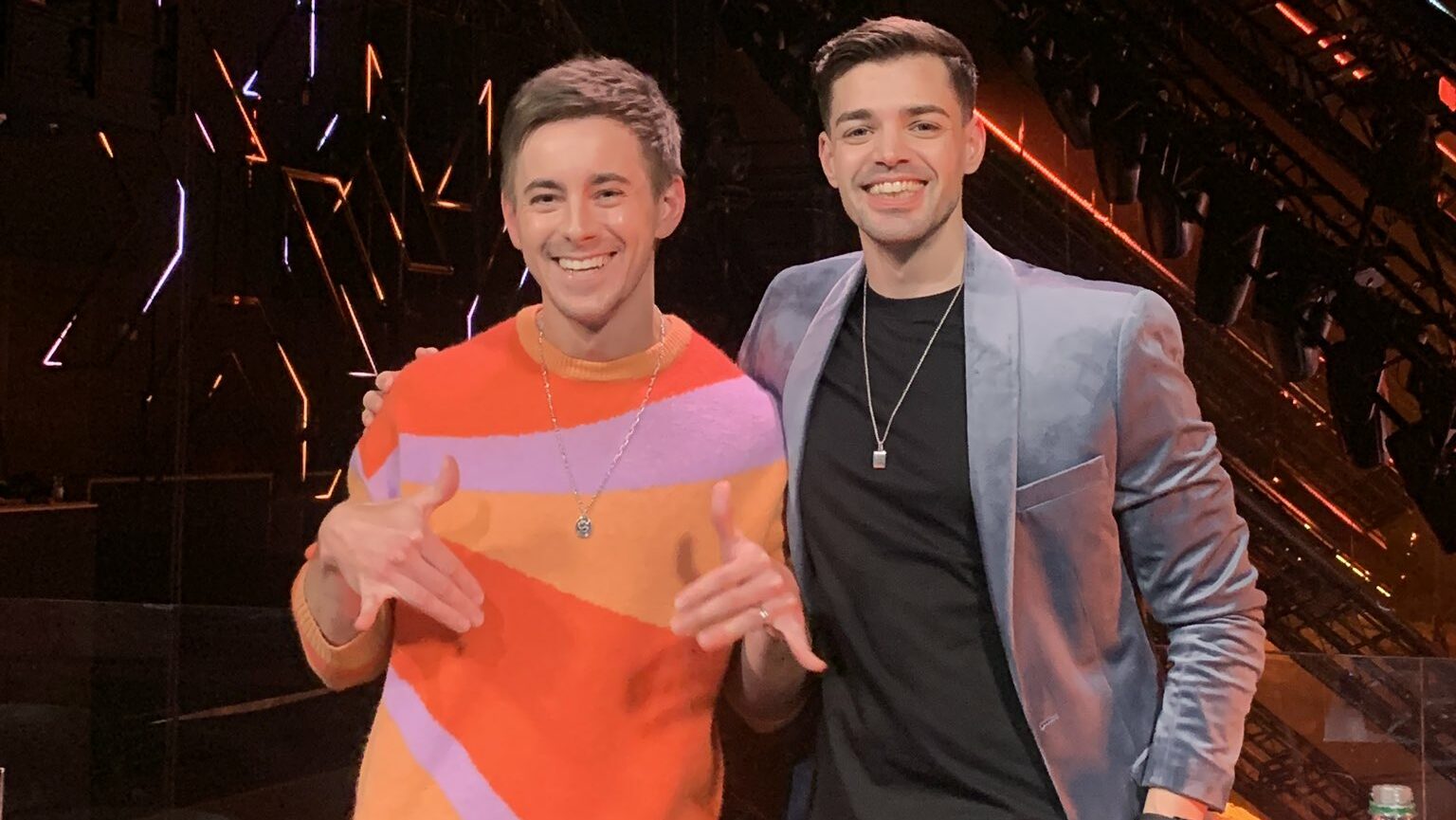 One of the finest voices of esports for the last nine years has announced his retirement from casting over on Twitter.

A man whose legendary duo with James Bardolph was a fan favourite for many years, Daniel 'ddk' Kapadia has casted some of the most iconic games in both esports.

ddk made the switch to VALORANT and has been a mainstay in that esport for a while; so it will be a shock to many to see him depart the scene. He also took part in the most recent CSGO Major.

However, since his exclusion from VCT he has decided, in his own words, to hang up the mic - but ensures us he harbours no ill will towards Riot.

ddk will be remembered fondly in both games, and many have shared on Twitter the ways in which ddk has helped them.

In 2018 @YouM3tv and I had the opportunity to fly to the faceit studios to cast the final of the Omen open, along side Dan and James. Dan took the time after we finished to give me and Michael some solid advice, easy mistakes to avoid, how to improve etc
Sad to see this but 1/2 https://t.co/gy1QVyqrg7

What is next for Daniel is unknown, but we're excited to find out.