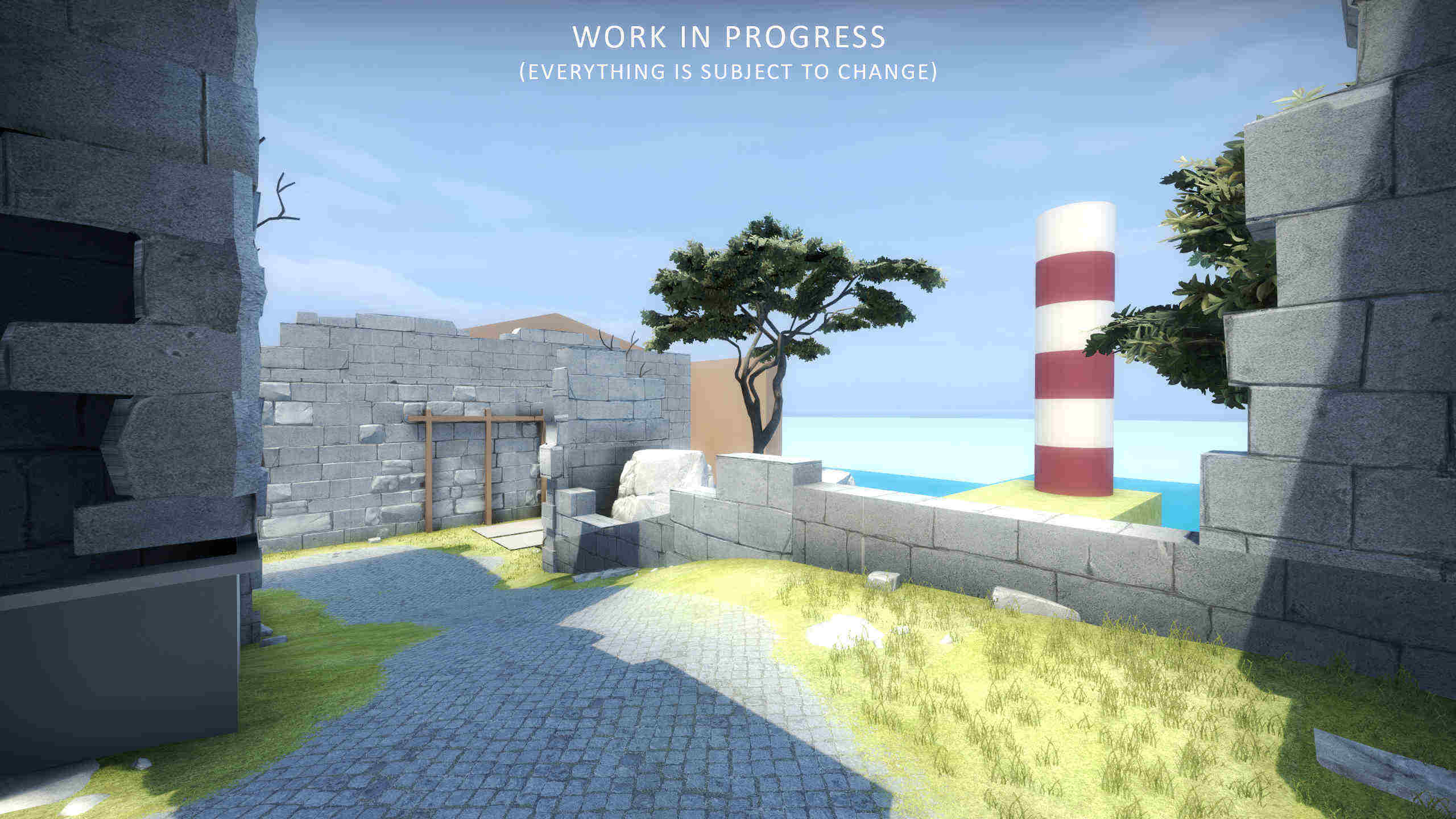 CSGO’s highly anticipated 10-year anniversary update is finally here. The rumored port to Source 2 seems to be missing again, with the update bringing new maps, a sticker capsule, and a commemorative coin.

Valve has brought in five new maps into the game. The most notable one is Tuscan.

The remake of a remake has been added shortly after being finished and is touted to become part of CSGO’s official map pool. Alongside Tuscan, Breach and Anubis make a return to the game. Both maps had previously featured as rotation maps.

The other two maps, Primetime and Blagai, are Wingman maps.

During the upcoming week of celebrations, players can earn a commemorative cupcake coin. By leveling up their account once, CSGO players will earn the 10-year anniversary coin.

In the blog post, Valve took some time to reflect on the state of the game. According to them, CSGO is stronger than ever on its 10-year anniversary. With a record high player base, averaging 20 million monthly players over the past year, record viewership, with PGL Stockholm peaking at 2.7M concurrent viewers, and over 70 Million raised by the community for professional teams, organizations, and players.

Did anyone take the Source 2 rumors seriously? We're CS players, we can never have anything nice. When will you guys learn...