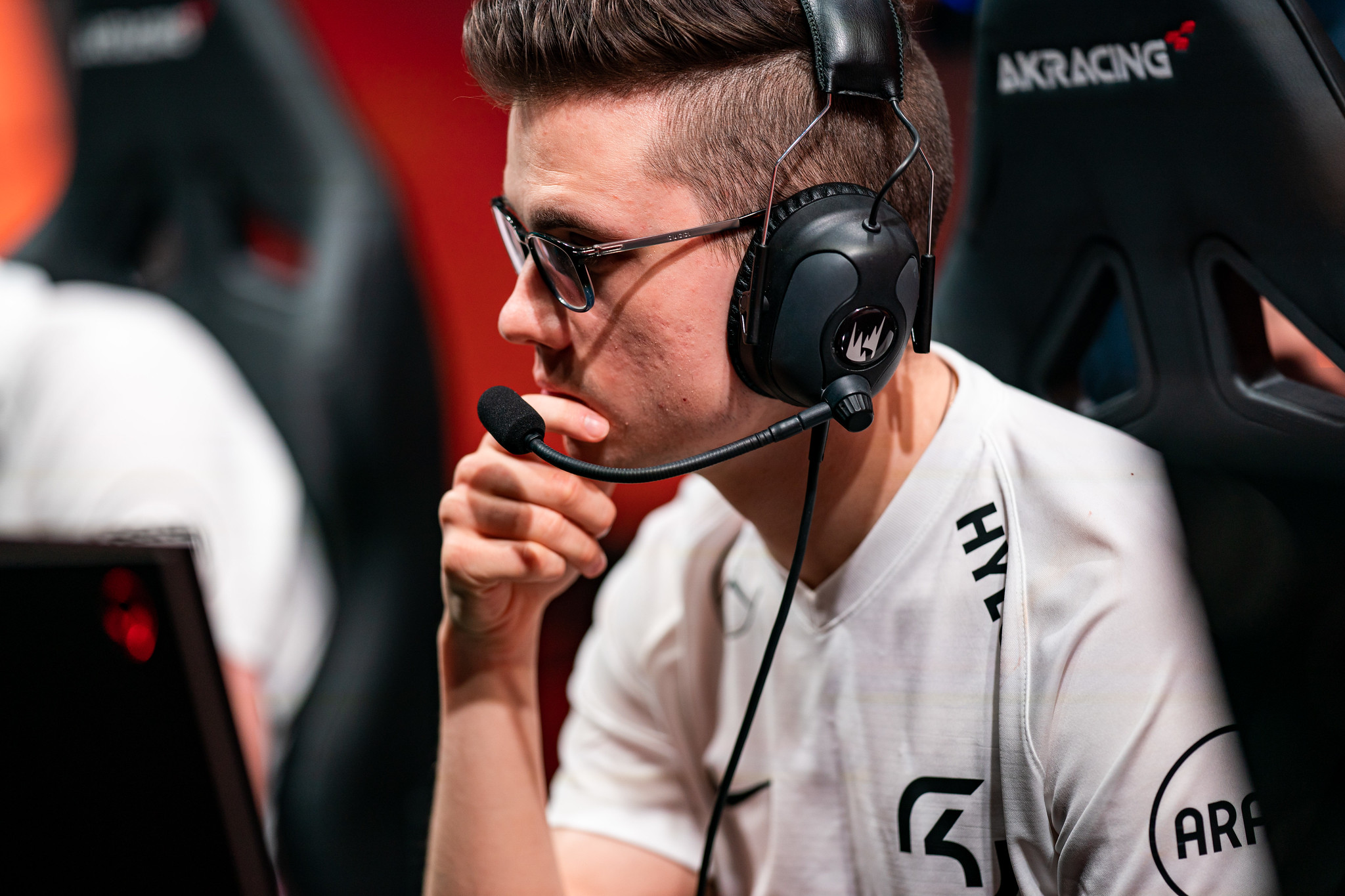 Team BDS have addressed the issue and noted that LEC AD carry Matthew “xMatty” Coombs will replace him. Therefore, xMatty will be on double duty in the LEC and the LFL until July 1.

Why was Crownie suspended?

When inquiring about the incident, content creator Nick “LS” De Cesare discovered why: in a Discord message, Crownie told him that he allegedly called a random solo queue player an “ape.”

The word would fall under the rule under specific circumstances if there is no room for doubt. In some contexts, a two-game suspension would be a slap on the wrist.

However, Crownie added on LS’s Twitch chat that it was a “random Platinum III” player that he encountered while levelling a smurf in solo queue.

If proven true, any alleged offense was not intentional; instead, it would be another episode of pro player frustration at poor (or abysmal) gameplay.

On one hand, a pro player’s competitive heat in solo queue is nothing new. If anything, notable suspensions have occurred ahead of the European LCS’ inception in 2013.

On the other, solo queue players have deliberately trolled players to this day. At times, pros have reached breaking points, albeit less frequently since 2014.

By the way, what’s up with this? Is there some inconsistency in the rule’s application?

That wouldn’t have happened if Europe had its Champions Queue server. On the other hand, pro players might be collecting warnings like Pokemon gym badges at this point, so they might have stacked up.