Ever since the early seasons in Chapter 2, Epic have been mirroring their seasons with previous chapters. The most obvious example of this is Season 4 in Chapter 1 and 2 - both bringing superheroes to the game.

The first superhero season was entirely Epic's creation, while the second brought the first full crossover season to Fortnite.

In Chapter 3, we could see something similar happen - this time with a new series. What will that series be? We'll explore some of the most likely options, here.

Star Wars is one of the more likely candidates for a full crossover season.

Luke Skywalker, Darth Vader, Palpatine, and some of the other most popular Star Wars characters are still on the table.

To add to the likelihood of such a crossover, we have the fact that Star Wars continues to churn out content on Disney+. Disney may want to promote one of their most popular properties with an entire Fortnite season.

The DCEU is still making waves, and DC Comics is always churning out more books. The two could even collaborate on a comic book series of their own - as Epic did with Marvel.

The only thing holding this crossover back is the number of DC characters already in Fortnite. We have Batman, Superman, Wonder Woman, Aquaman, The Joker, and many more.

With some of the biggest names already in the game, it might be a stretch to see a whole season dedicated to DC. Still, I wouldn't hate it. 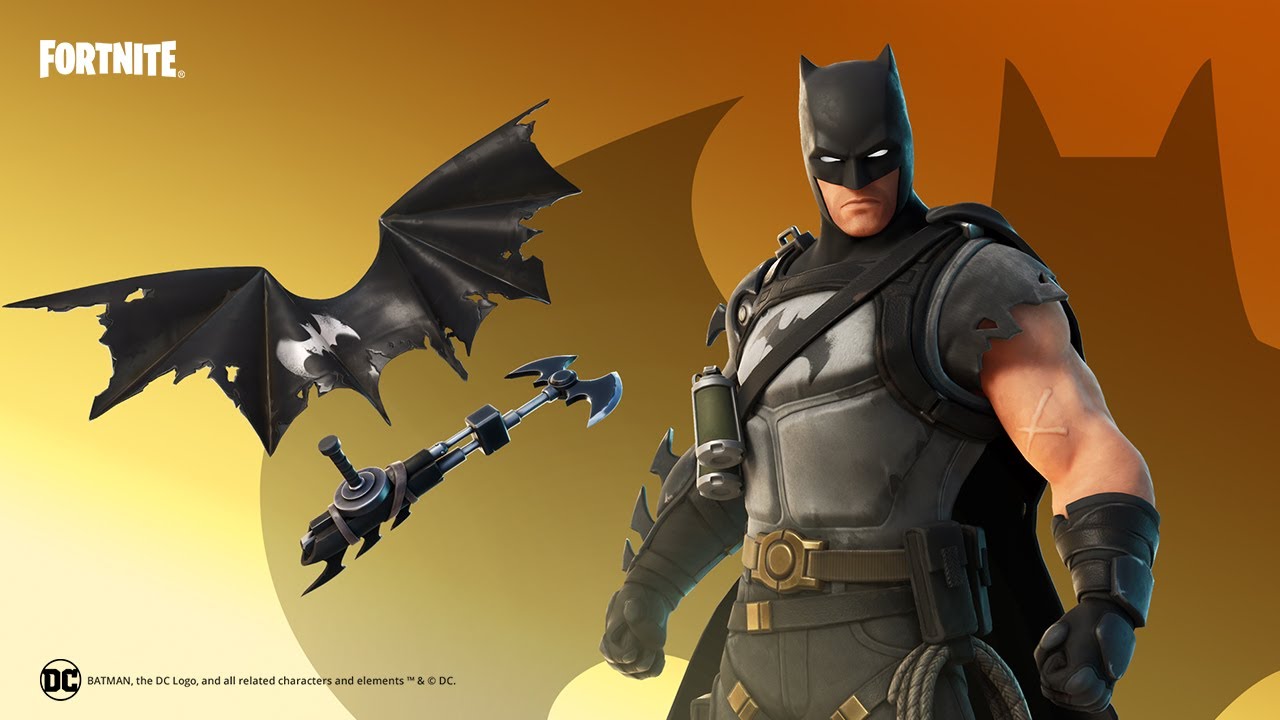 Another Marvel crossover would undoubtedly be the most boring option, but it also seems to be the most likely.

Obviously, Epic and Marvel Studios have a great relationship. There are still a ton of important characters yet to enter Fortnite, and Marvel will be promoting their new movies, TV shows, and comics for years to come.

A return to Chapter 2 Season 4 wouldn't be as exciting as it was the first time, but I wouldn't mind seeing Dr. Strange, Bruce Banner, and other popular heroes join the existing Fortnite team. 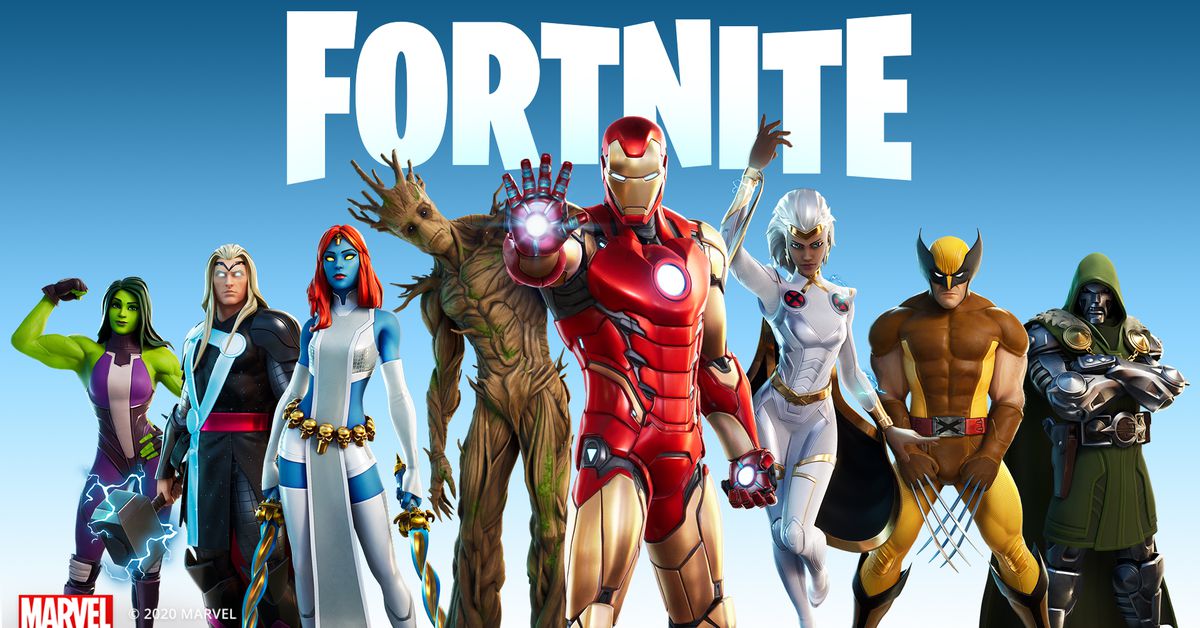 Harry Potter would be an amazing Fortnite crossover, but it doesn't seem as likely as some of the others on this list.

First of all, Harry Potter isn't coming out with new content. Apart from a potential future video game, there's nothing that the Harry Potter producers would want to plug so bad that they buy out an entire Fortnite season.

Still, wouldn't it be fun to play as the Harry, Snape, Voldemort, thicc Hagrid, and other characters from the series? 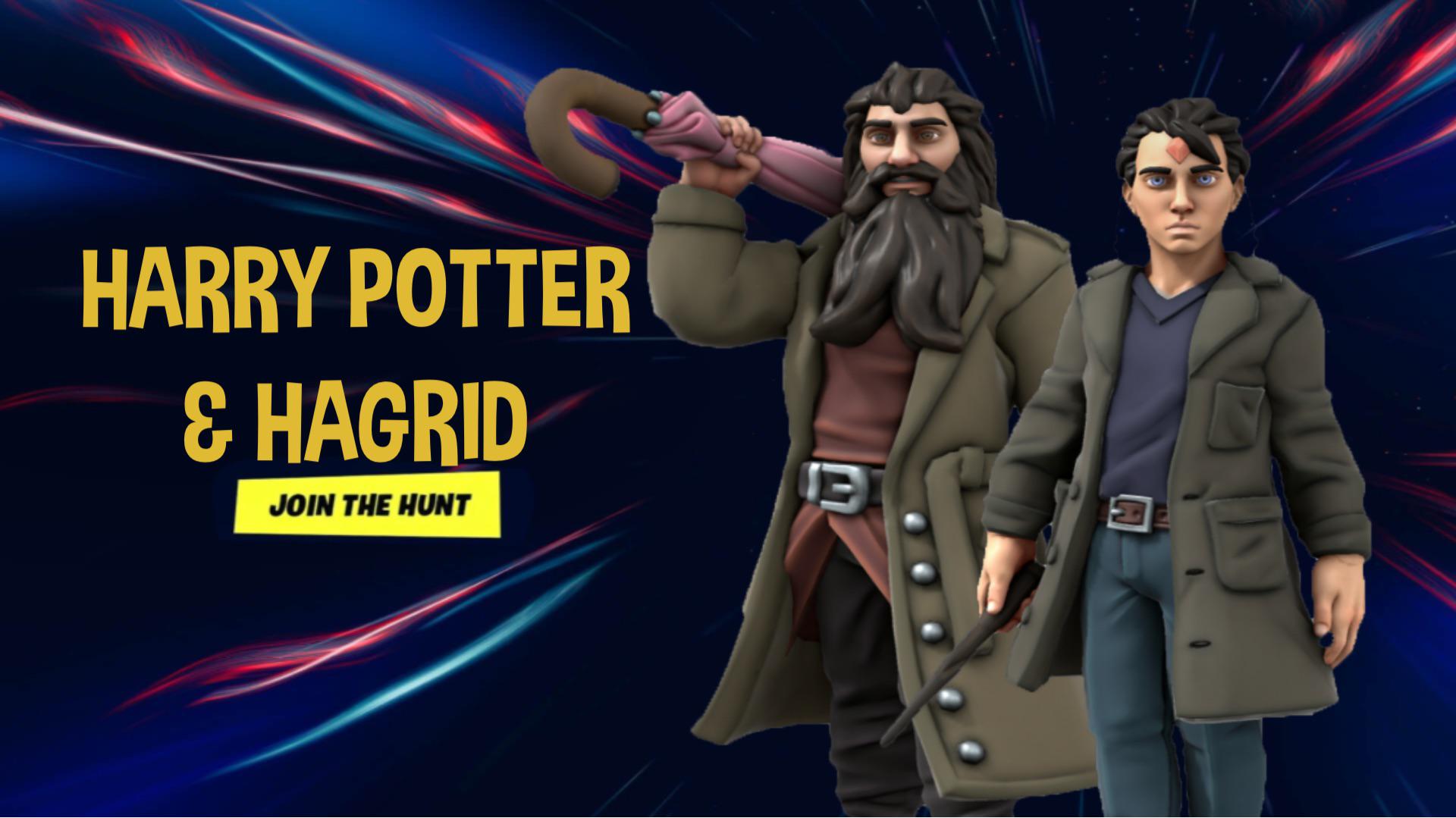