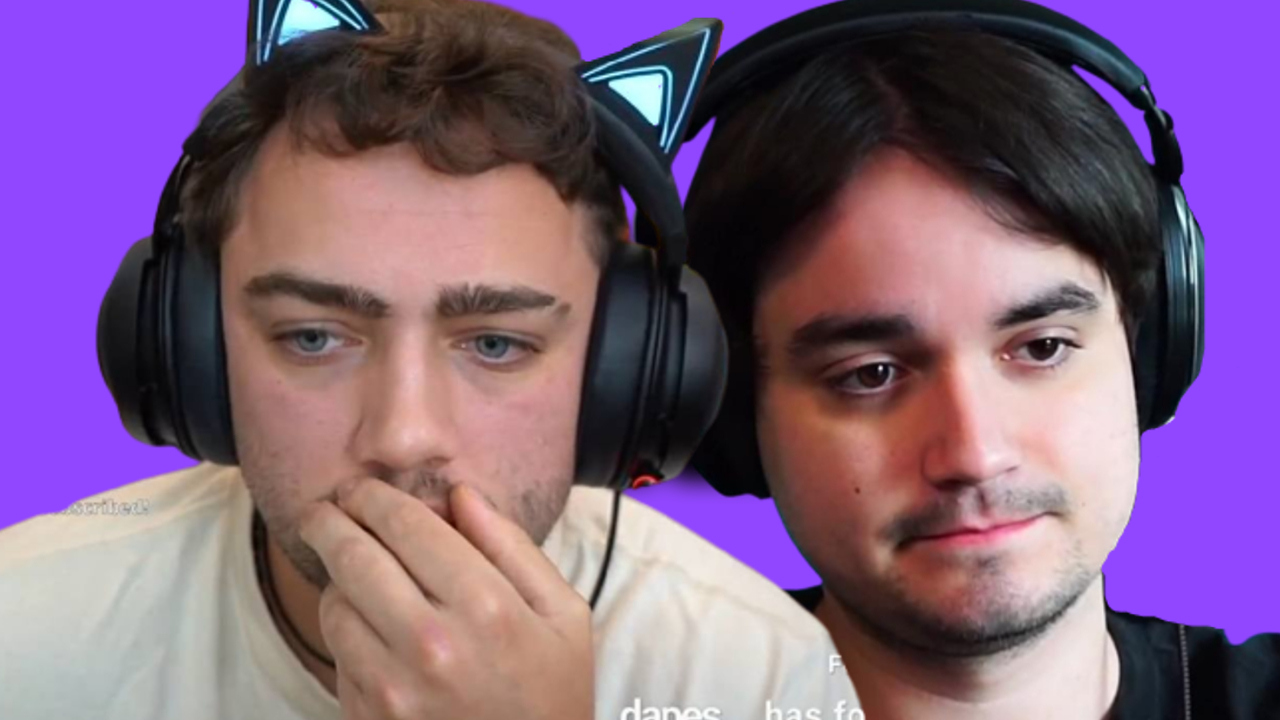 CrazySlick used Mizkif’s account to hit on women on Twitch

This week is drama week on Twitch. We seem to have hit a peak with the CrazySlick and Mizkif sexual assault/coverup accusations, but I wouldn’t be surprised if we take it up a notch from here.

In case you missed it, OTK streamer, CrazySlick, has now been outed as a widespread creep and perpetrator of sexual assault. The allegations have now moved to Mizkif, who has reportedly helped cover his friend’s tracks.

One of the more recent developments in this story comes from Kalei, another female streamer who has interacted with CreepySlick. While she was pouring over them, she remembered a time when Mizkif followed her stream.

As you can see from Mizkif’s follow-up messages, he had no memory of following or subbing to Kalei.

When you combine that with the first message of Mizkif saying, “My friend Slick thinks you’re cute,” it’s easy to see that Slick was using Mizkif’s account to hit on Kalei.

This probably doesn’t do much to increase the severity of the situation. It only shows the lengths to which Slick would go to hit on women.

We still haven’t heard Mizkif’s side of things – apart from a PR statement he made on Twitter. We’re still eagerly awaiting the first time he goes live.