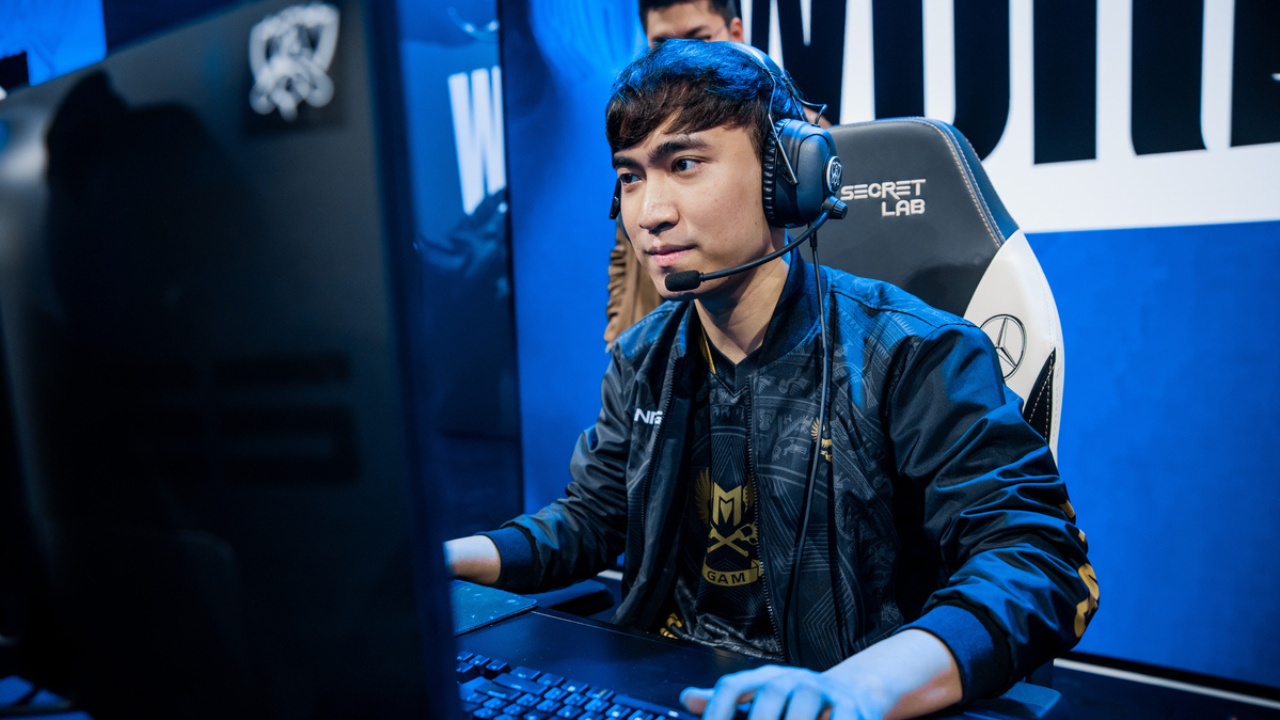 Insane finish to the game

Although TES had a slight gold advantage deep into the game, GAM had the advantage of scaling with Karthus and Ornn. With Mountain soul in their back pocket, GAM was well positioned to win the Elder Dragon fight.

But Yu “JackeyLove” Wen-Bo  had other plans and stole the objective with his Lucian, saving TES against all odds. TES won the follow-up fight and marched down the mid lane for the win.

However, with the Nexus’ health bar ticking away, Levi threw a Hail Mary. The fed Karthus R devastated TES, saving GAM from Worlds elimination at the last possible second. With only Gao “Tian” Tianliang left alive on the side of Top Esports, GAM marched up mid lane. Tian and a newly respawned Ling “Mark” Xu could only watch as, less than a minute later, GAM claimed victory.

In addition to keeping GAM’s tournament hopes alive, Levi’s heroics pushed Rogue to the quarterfinals. With a 4-0 record, LEC champions became the first western team to get out of groups.

After underwhelming Week 2 performances from Fnatic and G2, Rogue brought much needed smiles to EU fans’ faces. It’s their first time qualifying for Worlds quarterfinals after failing to do so in 2021 and 2022.

Here are the best Twitter reactions to this banger game: