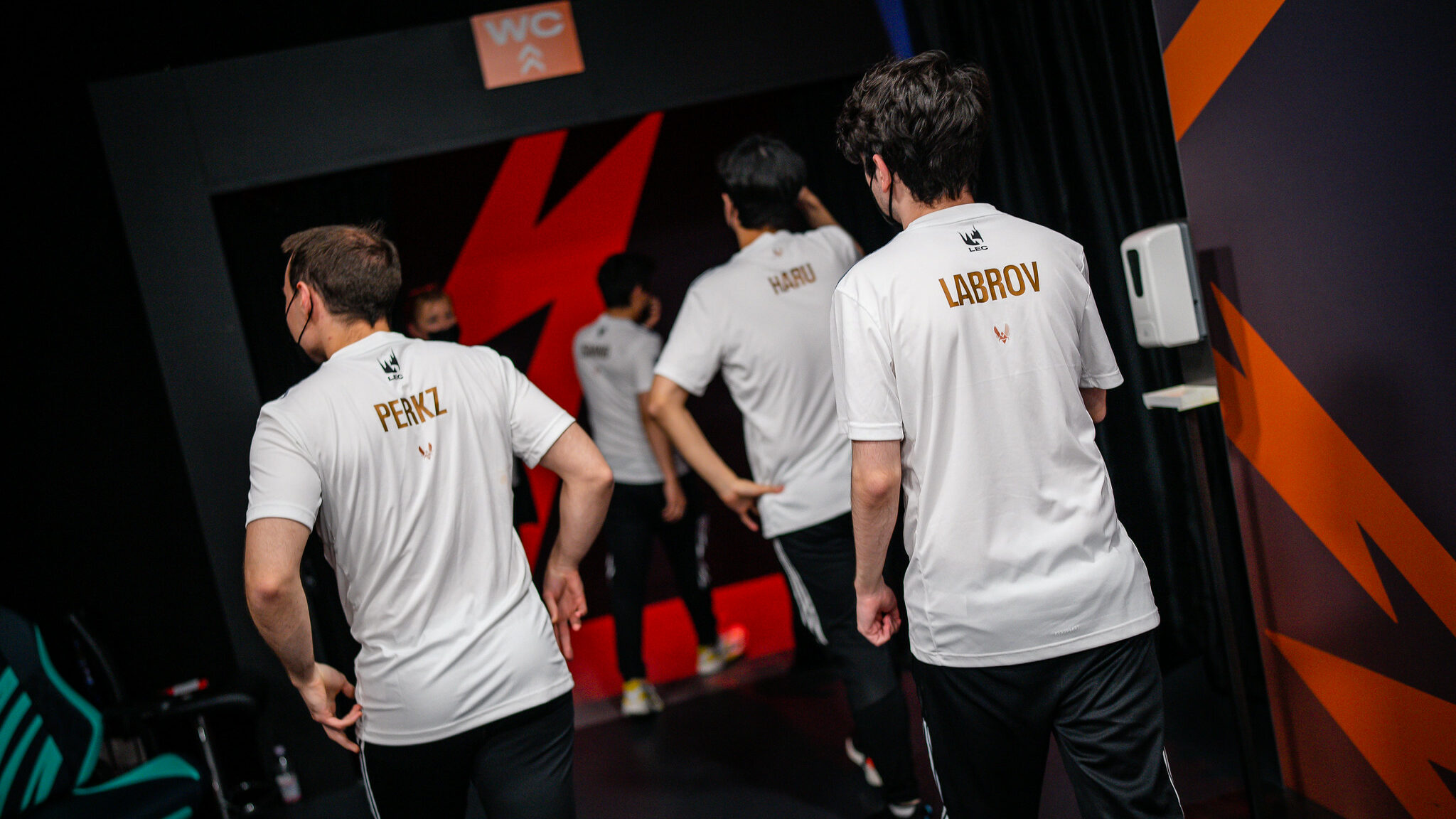 This has happened before...

Crashed and burned: five LEC superteams that failed to deliver

Once touted as a “superteam,” Team Vitality’s League of Legends European Championship (LEC) roster has failed spectacularly on the final week of the LEC summer split, and its season is done.

However, it is not the first superteam to flop throughout European League of Legends history. In fact, successful “superteams” are the exception rather than the norm. In fact, exciting lineups have rarely worked out throughout LEC history—from 2013 at that.

But none failed as spectacularly as the following:

After Ninjas in Pyjamas finished sixth in the summer playoffs, and after Soren “Bjergsen” Bjerg left them for TSM, the organization signed the best talent that it could find on the market. At the time, those names included strong laners, well versed into the splitpush meta of the time.

Unexplainably, the pieces did not come together. The synergy that Zorozero, Nukeduck and mithy had as members of 2013 Worlds participants Lemondogs was nowhere to be seen.

Poland’s Kiedys Mialem Team ran circles around them and crushed them 3-0, then secured a ROCCAT sponsorship. As for NiP, they failed to qualify to the EU LCS summer split many more times and with several rosters, one of which included Karmine Corp’s Lucas “Cabochard” Simon-Meslet, before eventually making it in 2017.

Following their 2014 EU LCS summer championship win, Alliance went back to the drawing board after an inconsistent showing at Worlds. On paper, the sole roster change they made, Martin “Rekkles” Larsson’s signing, should have taken them back to European domination.

Instead, due to unresolved internal conflicts that splashed into their gameplay, and due to an overall lack of team cohesion, the lineup crashed. Once again, five players did not make a team, and three players left after the spring split’s conclusion.

If anything, Elements became more fondly known as the team that FC Schalke 04 purchased in 2016 to open its esports division.

In fact, the “least successful” players among them, Maxlore and Hans sama, had reached the 2017 quarterfinals where they nearly eliminated SK Telecom T1 in a 3-2 loss.

However, the team’s performances weren’t up to par. Despite a strong start, patch changes eventually knocked the wind out of them, breaking all momentum. Instead, the team failed to reach the playoffs, and Misfits promoted its academy team to play in the LEC summer split.

This one is a bit of a reach: it is far less about falling apart, and more about what could have been. In fact, this entry is the most successful instance of a failing LEC superteam.

Instead, the superteam’s marquee free agent signing, Martin “Rekkles” Larsson, was denied a Worlds ticket by his former team, who many had billed as the biggest losers of the 2021 offseason.

A team of this caliber should have made Worlds with ease, but the rise of new talent in Rogue and MAD Lions upstaged them. Worse, they were forced to play a best-of-five series with Worlds on the line against Rekkles’s old team, Fnatic.

Fnatic’s woes didn’t matter, as they picked up steam (and some sort of plot armor) on their way to the LEC finals. But a year (and a roster rebuild) later, G2 bounced back and will return to Worlds.

Team Vitality’s roster had the unenviable status of having too many cooks in the kitchen. Although great at their designated roles, the players were inconsistent in their teamwork, leading to another LEC superteam fail.

All players tried at an individual level: Alphari’s laning was as good as ever, and Haru’s entry stabilized the lineup. However, they absolutely failed as a team on the final super week; before then, they were almost locked, and would have fought for seeding instead.

The ins and outs of Vitality’s failure are shrouded in hearsay, but it won’t change that they will be watching the playoffs from the sidelines. And there will be much to ponder ahead of next season, as misaligned pieces may fit better elsewhere.

Here’s a trend: they all rebuilt. Are we looking at a Team Vitality roster shuffle in the offseason? 👀