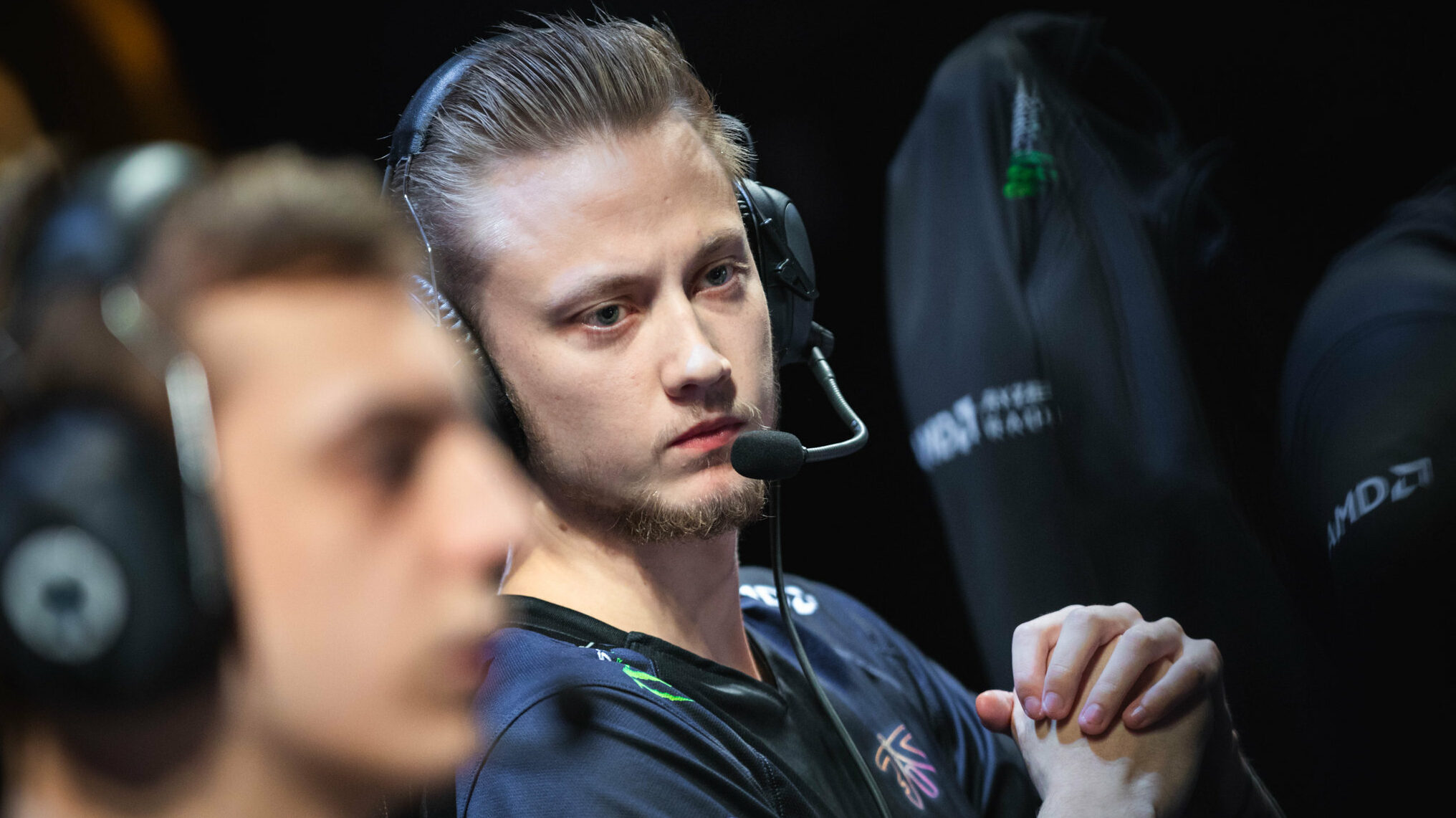 It’s a dark time to be a Karmine Corp fan, as the French LFL team exits the summer playoffs as early as possible.

After the tough 3-1 loss to GameWard in the first round of the 2022 LFL Summer Split playoffs, KCorp is out of contention for the domestic title and won’t have a chance to qualify for the upcoming European Masters 2022 Summer event.

KCorp has won the past three EU Master titles, which makes missing out on this one even harder to accept for both the teams and the fans. For the first time ever, KCorp struggled in the regular split and only barely made it to the playoffs. While they made the cut, it didn’t last long.

Despite having a packed roster on paper, that has proven itself plenty of times before, this split was very different.

There are probably a great number of reasons why it didn’t go well for KCorp this time around, one of them being that the LFL is getting stronger and stronger for every split. The teams are investing huge, which reflects in the level of play.

With that said, KCorp should still be able to play better than they have done this split. It has simply been punished for how inconsistent KCorp has been, with several games thrown away despite solid leads. With great individual power also comes great overconfidence, at least in the case of KCorp.

Furthermore, this has also been a split where individual performers have struggled. Star bot laner Martin “Rekkles” Larsson has been a rock for the team, but support Jules “Hentera” Bourgeois and jungler Doğukan “113” Balcı have really struggled this split, as proven in the series against GameWard yesterday.

When two players, sometimes, even more, are shaky on a team then not even a guy like Rekkles will be able to do much. The competition in the LFL is simply too tough for that.

How can KCorp and Rekkles rebound for 2023?

Looking forward to 2023, it currently seems like ages away before KCorp will enter Summoner’s Rift again. It will also be interesting to see who will be entering the team, as roster changes must be in the plans after this split.

It’s also a question of whether KCorp will still be in the LFL, or have managed to secure a LEC spot somehow instead – obviously, that’s strictly speculation right now. If they stay in the LFL, will it be with Rekkles as the face of the team still?

The future for KCorp seems more unpredictable than ever, which also makes things exciting. An organization with a fanbase this large won’t settle with a result like this, so except for an angry blue wall starting 2023.

Another "super team" bites the dust this split.