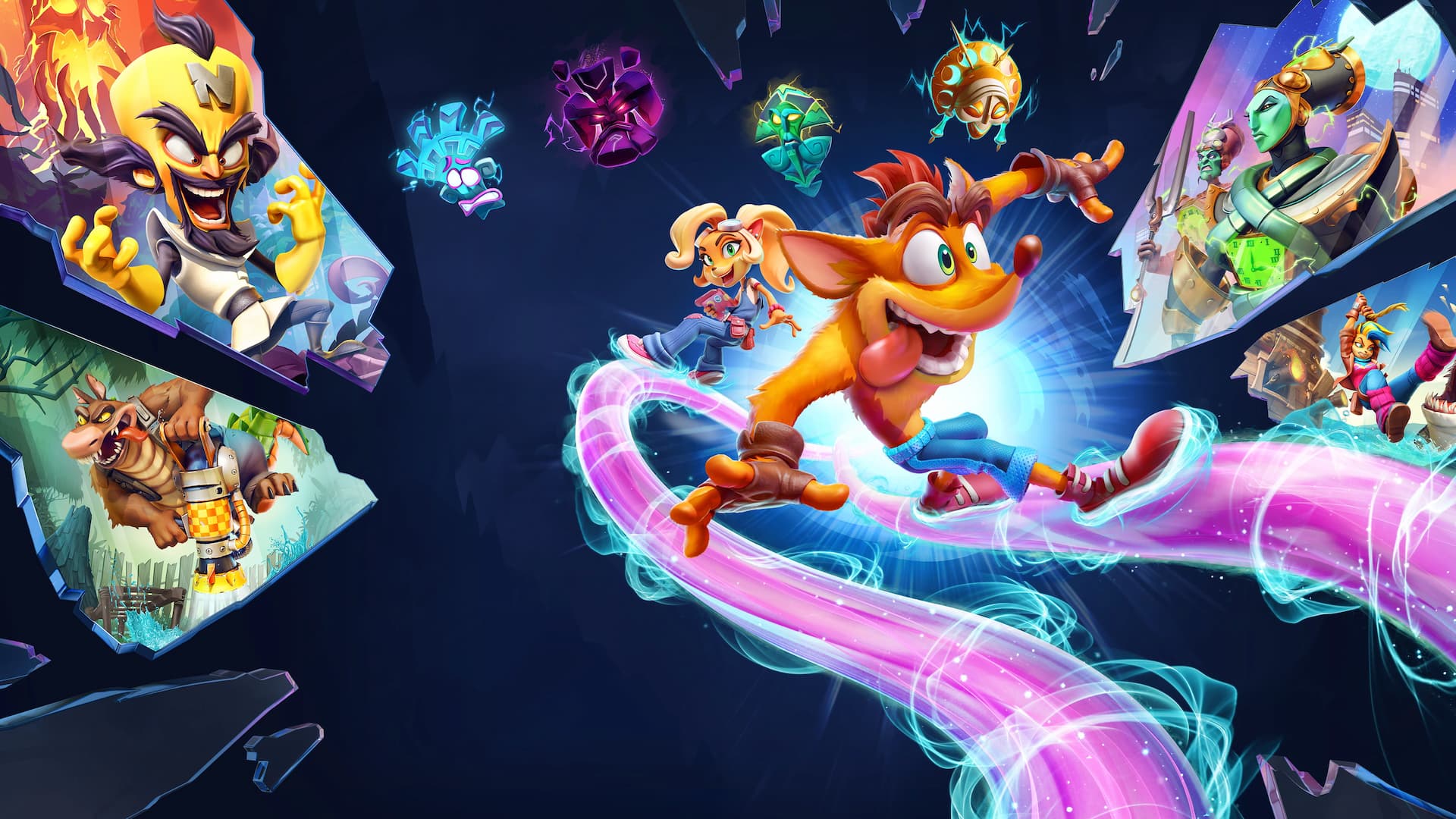 Before creating The Last of Us and its billion ports, Naughty Dog hung its hat on platforming titles. Jak & Daxter, and one orange bandicoot flooded PlayStation gamers with their earliest gaming memories.

First introduced in 1998 by Naughty Dog, Crash Bandicoot has been a staple in gaming all these years since his first outing. He spent his time on PlayStation becoming a household name for the platform while changing the platforming scene.

That is until modern times crept up and mediocrity followed for the bandicoot. The brief spell put our heroic orange mutant into a deep hiatus that left everybody wondering if we’d ever see Crash again.

Mediocrity aside, 2019 saw the triumphant return of Crash with the N. Sane Trilogy. A new game followed, which will be hitting Steam soon, and Crash seems to be set to stay with us for the foreseeable future.

Two years since its launch, Crash Bandicoot 4: It’s About Time is hitting Steam on Oct. 18. The announcement comes courtesy of the Bandicoot’s verified Twitter account.

After years of being on ice, Crash 4 was a triumphant return for the series. Toys 4 Bob proved the team could craft a proper adventure for Crash with the love and care of modern gaming advancements.

Crash 4 is a good game, and as someone who didn’t experience the titles until the trilogy dropped, I was surprised. It keeps its silly charm and challenging core gameplay intact while throwing in a few new tricks.

The PC specs haven’t been revealed yet as of writing this. I will say, good luck to those who play this on a mouse and keyboard.

It’s gonna be a rough one.

New game on the horizon?

Aside from Crash 4 hitting Steam, Crash made some headlines last week for another reason. It seems a new game is on the horizon, at least according to a pizza box.

A few influencers have been receiving Crash-branded pizza boxes with information on it. The above box mentions that the game will be coming to Steam on Oct. 18.

It also mentions tuning into The Game Awards on 12/8 for a new “Wumpa Pizza”. I’m an expert in deciphering Crash Bandicoot code when I see it.

This means Crash Bandicoot is getting an NFT drop.

It’s about to get hectic.

After watching many titles go on a hiatus and never return, or come back worse than they left, Crash Bandicoot is showing the industry how to come back in style.