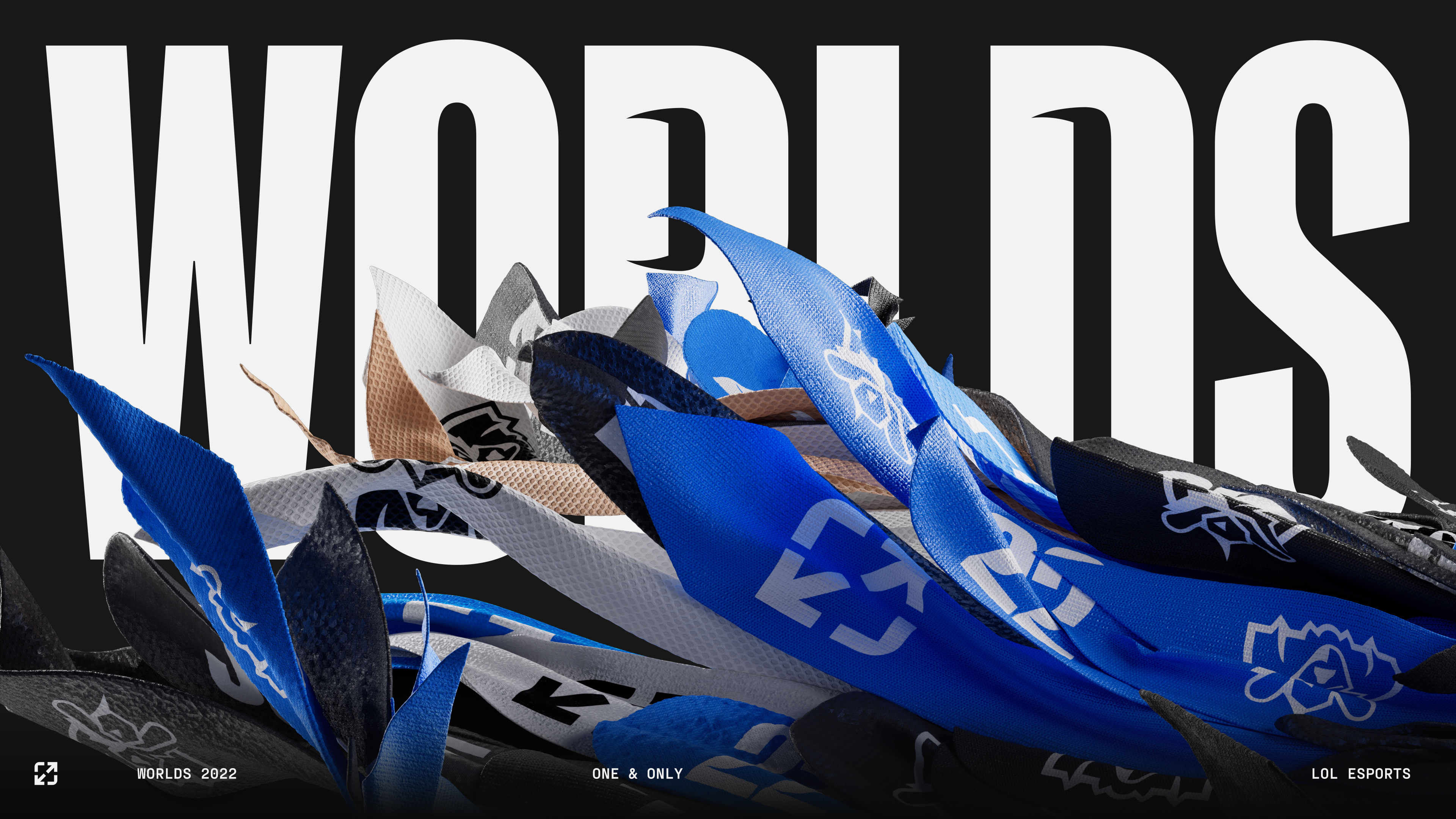 COVID hits Worlds 2022: many players test positive ahead of play-ins

The tournament already had to deal with COVID when two of Fnatic’s starters tested positive and couldn’t travel to Mexico, where the Play-ins are taking place.

Riot mentions in the statement that during the mandatory testing, members of several teams produced a positive COVID test result. However, Jaxon has learned that the type of test were: quick tests.

Quick PCR tests are not available in Mexico and Riot required all players to do a quick test before the matchday. Despite many of those returning positive, their accuracy can be doubted. We might be in for a show during Worlds 2022.

Philippe “Vulcan” Laflamme was the first to tease the community with a strong prediction. Little did we know that he was trying to send a message.

There is still no information regarding the rest of the teams. At the time of publishing of the article, MAD Lions are playing Isurus. Two MAD Lions players, Javier “Elyoya” Prades and William “UNF0RGIVEN” Nieminen, are playing the match from isolation.

Furthermore, COVID was not the only issue. The tournament’s first game, between MAD Lions and Isurus, was delayed by 40 minutes. Without a doubt, this is not the start that the players nor the fans expected for the most-awaited competition of the year.

Fnatic have issued another statement. In fact, their third one for Worlds 2022.

The organization announced that multiple team members have tested positive for COVID. Due to the extreme situation, the players will play as a team from isolation for the games against Evil Geniuses and Chiefs Esports Club.

Further updates are expected in the coming hours.